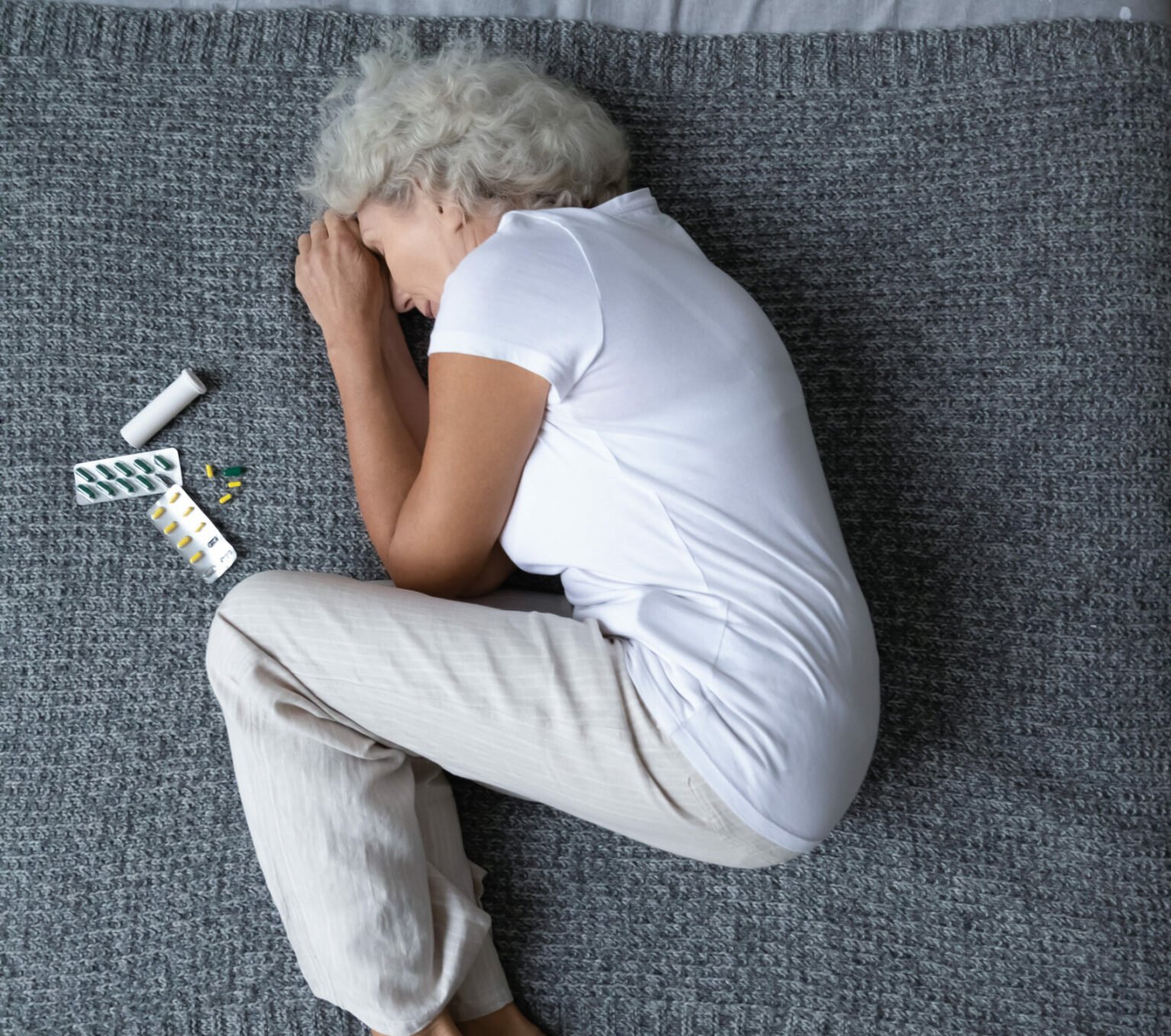 The Trump administration negotiated a deal with the pharmaceutical industry that would have “addressed out-of-pocket consumer costs and covered the majority of the Medicare copayments that seniors pay for prescription drugs.”

This would have actually been a big win for America’s senior citizens.

“We could not agree to the administration’s plan to issue one-time savings cards right before a presidential election,” Priscilla VanderVeer, the vice-president of public affairs at PhRMA. “One-time savings cards will neither provide lasting help nor advance the fundamental reforms necessary to help seniors better afford their medicines.”

Industry officials told the New York Times that despite not every company being happy about lowering costs, they agreed to that part of the deal until the idea of $100 gift cards was brought forward.

Since Big-Pharma wasn’t prepared to help Trump, Trump decided to not help Americans. 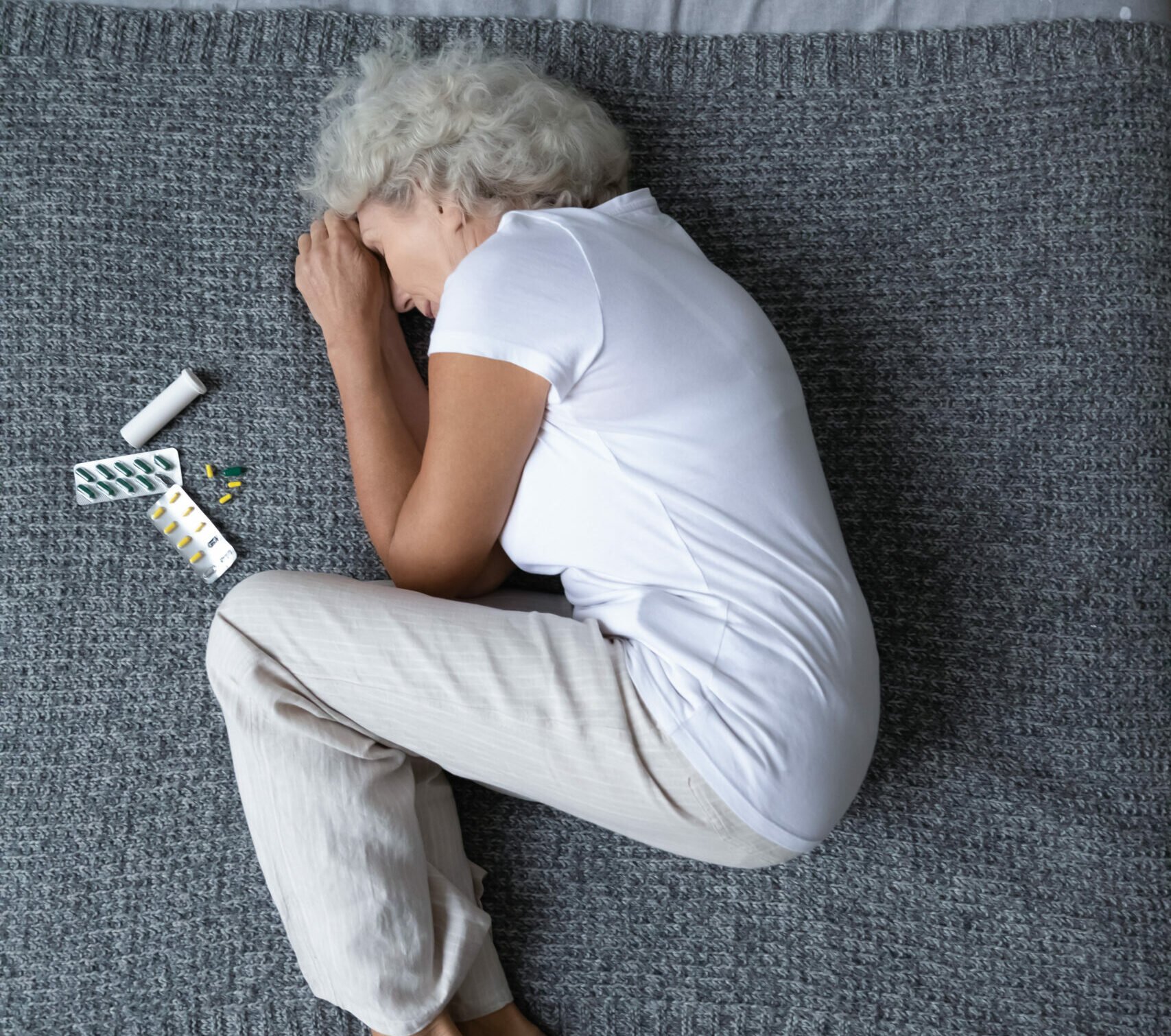 White House chief of staff Mark Meadows told drug company officials that if they couldn’t agree on a deal, he would tell the news media that the two sides came close until “PhRMA walked away because of dissent within the industry over sharing costs,”

The White House and the pharmaceutical industry were nearing a major deal to lower drug prices. Then the administration demanded that $100 cash cards be sent to millions of seniors before the election — and the industry balked.