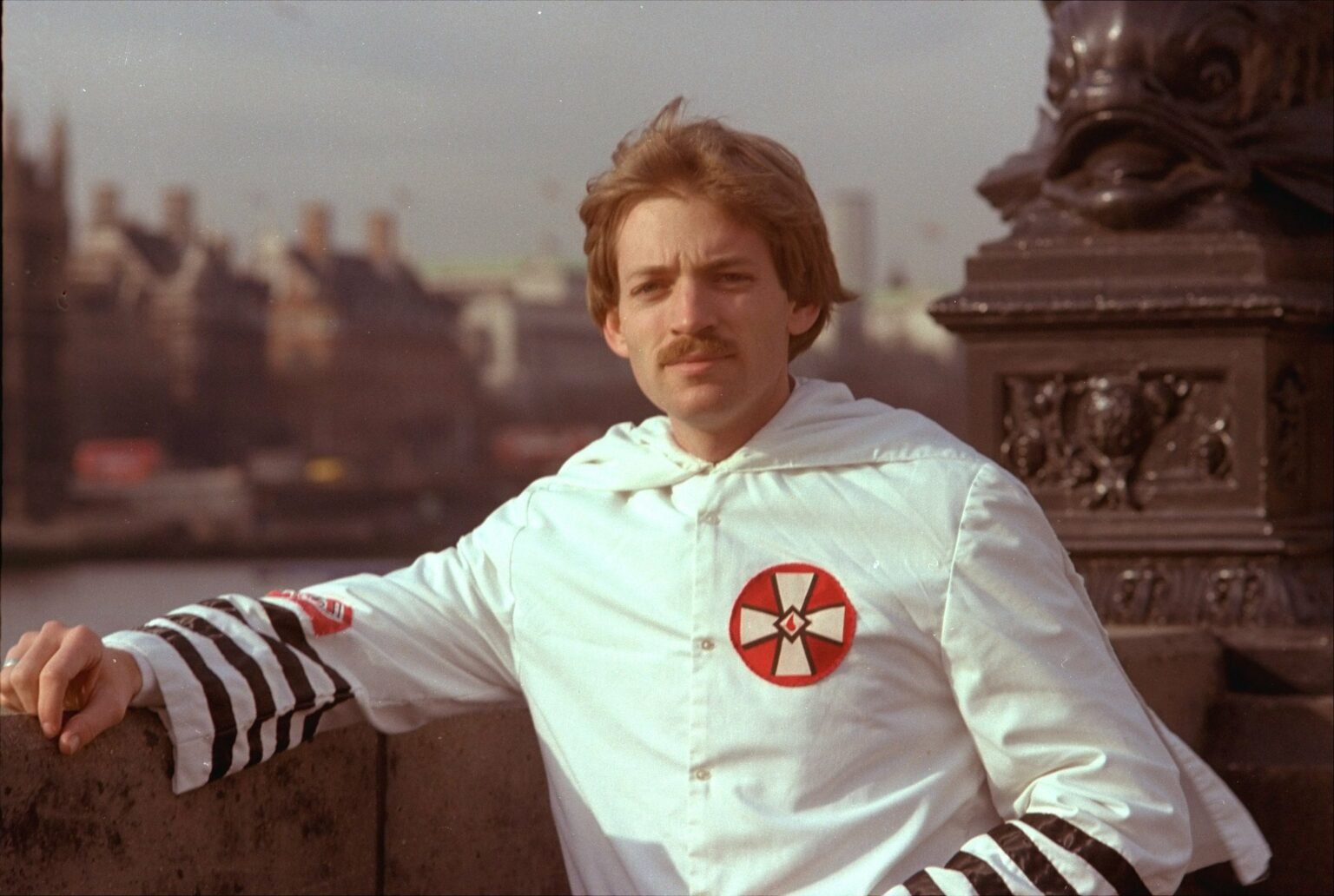 Donald Trump released a plan for black Americans which included a promise to make the KKK a domestic terrorism organization…. but only if you vote for him because why act now? A big reason is that, legally, he can’t. Not now. Not if he wins re-election. And neither can congress.

In the case “Holder v. Humanitarian Law Project (2010), the Supreme Court acknowledged that the government may outlaw foreign terrorist organizations, but the justices stated that they did “not suggest that Congress could extend the same prohibition on material support at issue here to domestic organizations.”

The Ku Klux Klan, by its history and actions, is certainly indefensible and we don’t think any reasonable hater of racism would defend their right to harm others.

The Supreme Court’s concern comes down to a slippery slope when it comes to domestic organizations. No matter how hateful their message may be, any organization in the U.S. is protected by the 1st Amendment. Those that commit murders and crimes are individually prosecuted and if committed as part of an organization, the members of the organization could be prosecuted under the “Racketeer Influenced and Corrupt Organizations Act (RICO).

If Donald Trump and Republicans in Congress were serious about making the KKK a terrorist organization and had the power to do so, one would think they would have done that in 2017 and 2018 when they controlled all branches of government. 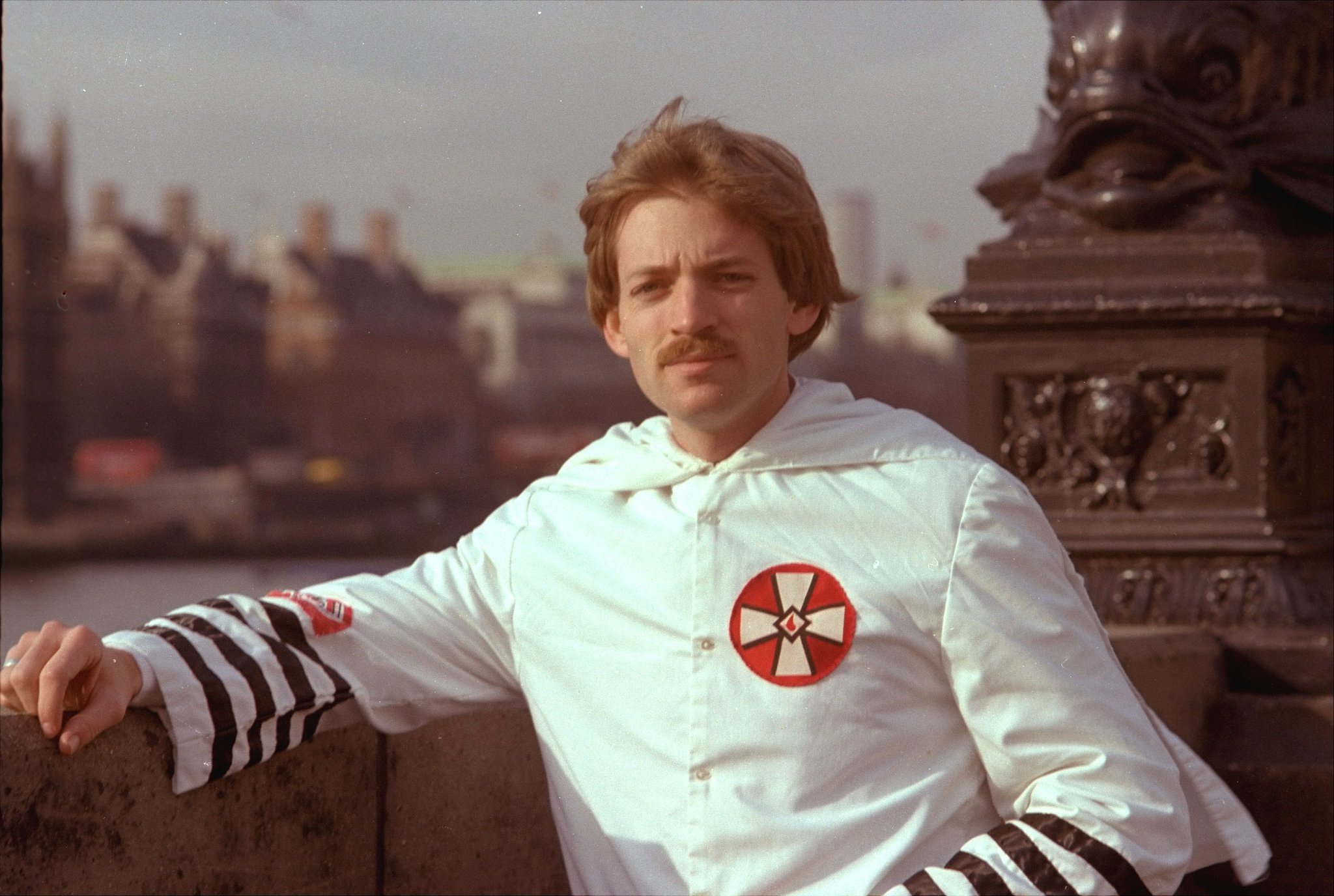 David Duke, one of the US’s most notorious racist extremists, has reiterated his support for Donald Trump’s re-election campaign and suggested the president replace his current vice president, Mike Pence, with Fox News host Tucker Carlson.

We also do not suggest that Congress could extend the same prohibition on material support at issue here to domestic organizations.

The president’s plan also refers to diversity training among police departments to improve community relations. In the last three weeks, Trump has directed federal agencies to stop administering racial sensitivity training or teaching critical race theory, and he announced the creation of a commission to foster “Patriotic Education” that would reject the idea that the U.S. is a historically racist nation.