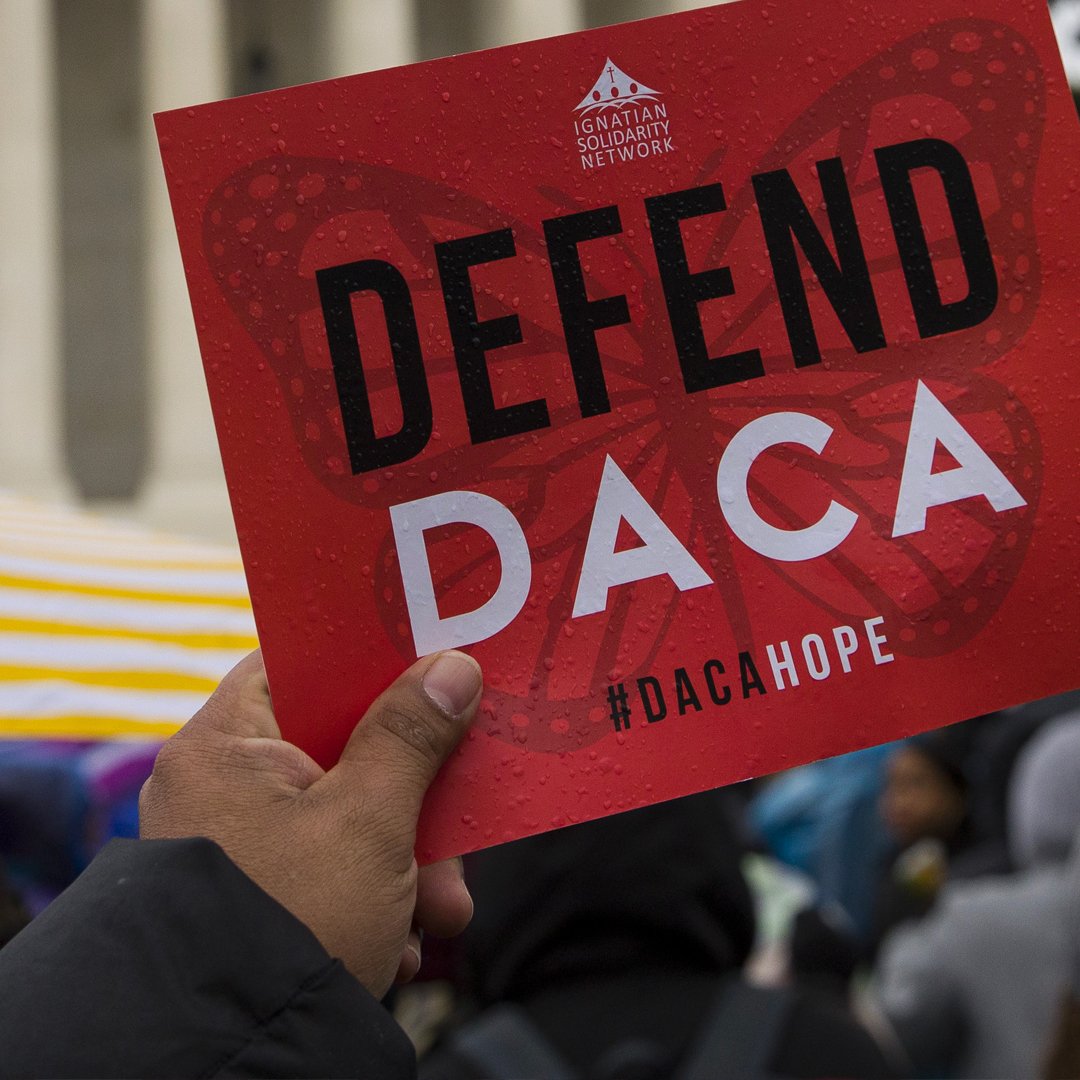 President Obama created the Deferred Action for Childhood Arrivals (DACA) program in 2012 through an executive order. Obama issued the order after the Development, Relief and Education for Alien Minors (DREAM) Act failed to pass congress. The young people affected by the program have become known as Dreamers.

Dreamers are undocumented people who were brought to the United States at a very young age, who have no memories of their birth country, identify as Americans and many of whom speak only English. In some cases, these individuals did not know they were undocumented until they were teenagers and became unable to apply for a drivers’ license or receive student loans.

The DACA program provided these young adults with a way to request consideration for deferred action and remain in the U.S. for two years, subject to renewal. DACA recipients receive authorization to work and are shielded from deportation.

The Trump administration terminated the DACA program in 2017 through a memo in which then-Attorney General Jeff Sessions unilaterally declared the order unconstitutional. Trump then passed the buck to Congress, instructing them to write legislation protecting Dreamers.

In January of 2018, as Congress convened to consider such legislation, Trump said he supported and would sign a bill that allowed Dreamers to stay in America, telling Congress the legislation should be “a bipartisan bill of love.”

This never came to pass.

Immediately after the program’s termination, lawsuits were filed calling for DACA to be reinstated. In appeals, the case reached the Supreme Court, at which the Trump administration argued in favor of DACA termination and deportation for Dreamers.

The Court issued a ruling in June disagreeing with Trump and blocking the administration’s attempt to dismantle DACA.

In a direct contradiction to Trump’s claim he believed in a “bill of love” to protect Dreamers, and in direct violation of an order by a federal judge, the Trump administration continues to try to chip away at the program by introducing new restrictions.

Acting (and illegally installed) homeland security chief Chad Wolf released a memo stating existing DACA recipients could apply for renewal — for one year only — and that new applications would be denied.

Attorney Mark Rosenbaum told the New York Times, “It was illegal the first time, and now it’s a constitutional crisis. It’s as if a Supreme Court decision was written with invisible ink.”

Americans support the DACA program by a wide margin. In June of 2020, Pew Research found that “74% of Americans favor a law that would provide permanent legal status to immigrants who came to the U.S. illegally as children.”

Approximately 800,000 Dreamers currently live and work in America. Among those, roughly 30,000 work in healthcare, some treating COVID-19 patients.

Donald Trump’s reversal on DACA is unnecessarily cruel and another promise broken. It has the potential to tear families apart and upend the economy. But Trump has proven cruelty is a feature of his policies, not a bug. Americans and Dreamers deserve better.

Immigrants rights groups saw the revised memo as a first step toward completely eliminating DACA. It could also energize Mr. Trump’s base by suggesting that the program would eventually be scrapped, while helping the president avoid the blowback from images of young people being deported just before the election …

“I think they made the calculation that by deferring the final blow to DACA until after the election that they would be able to escape taking the hardest hit,” said Omar Jadwat, who directs the American Civil Liberties Union’s Immigrants’ Rights Project.

President Trump told a bipartisan group of lawmakers on Tuesday that he wants a bill to allow young immigrants who were brought to the country illegally to remain, saying that such a measure should be “a bipartisan bill of love” and that “we can do it.”

In making the announcement, then Attorney General Sessions stated that the Trump Administration was ending the DACA program. This decision meant that over time, 800,000 young adults brought to the U.S. as children who qualify for the program, would become eligible for deportation and lose access to education and work visas.