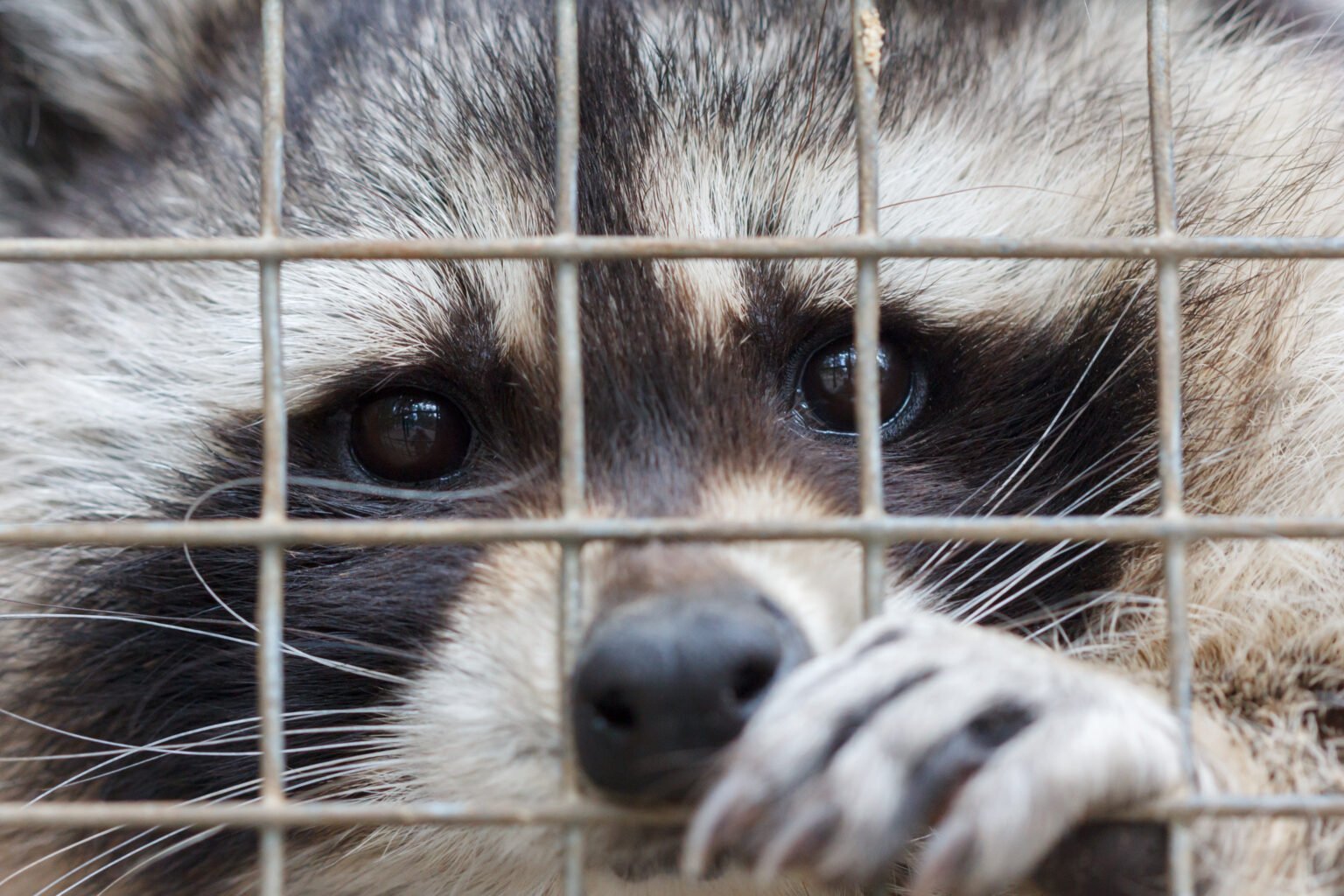 A USDA team of veterans and specialists confiscated raccoons being held in stacked cages in 100 degree temperatures in 2017. The raccoons were being bred to be sold as pets and research animals. The USDA confiscated several animals and made plans to return for more.

However, Agriculture Secretary Sonny Perdue (whom Trump appointed in 2017) “interveined to block the inspectors and veterinarians from taking the remaining raccoons, and they were ordered to return the ones they had already seized.”

According to Post reporters Karin Brulliard and William Wan, “Leaders of the agency’s Animal Care division told inspectors to treat those regulated by the agency — breeders, zoos, circuses, horse shows and research labs — more as partners than as potential offenders.” 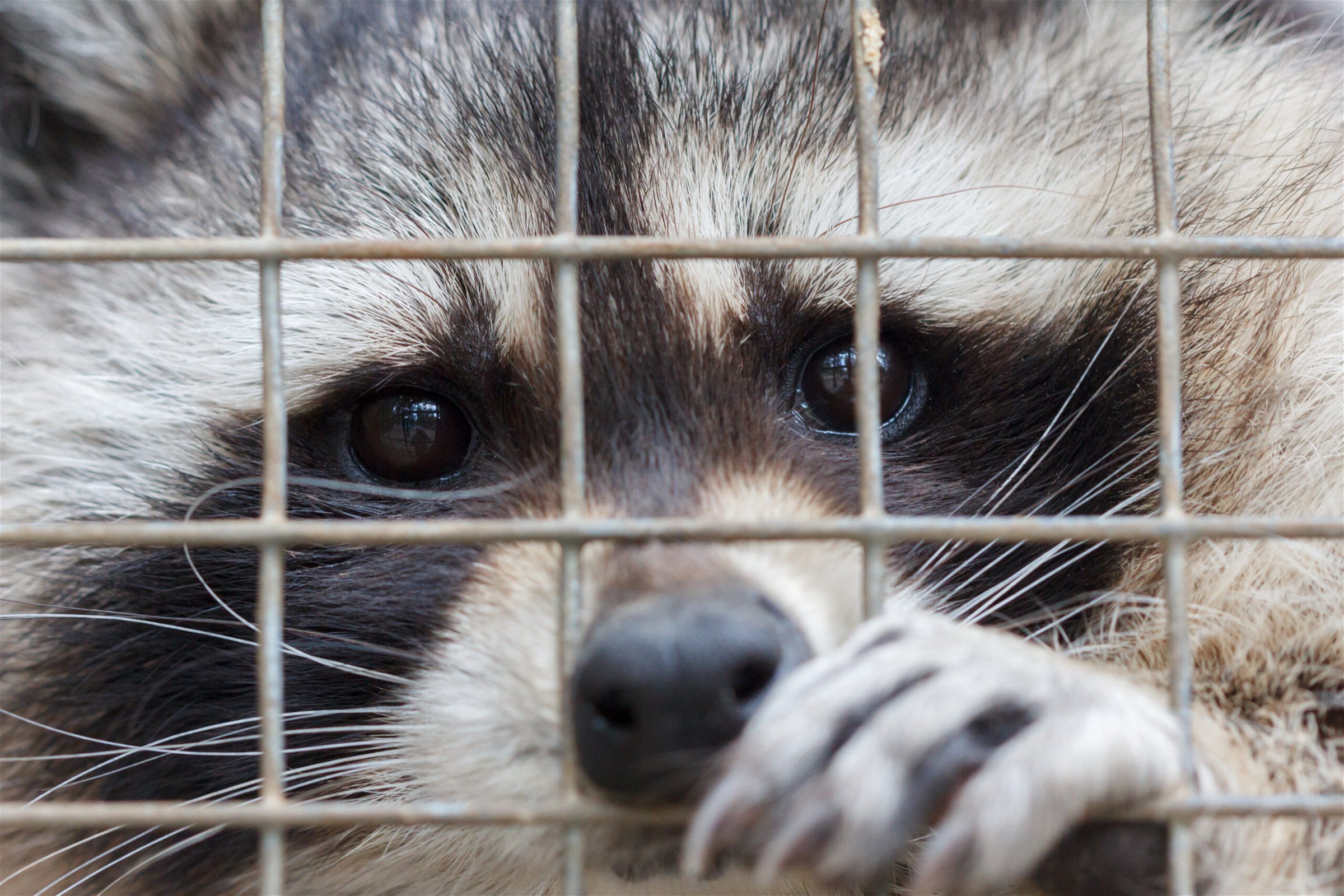 300 raccoons, bred and sold as pets and for research, lay suffering and without relief in their stacked cages in 100-degree temperatures. But when a USDA team of veterinarians and specialists confiscated some of the animals and made plans to come back for the others, an industry group appealed to a Trump White House adviser. 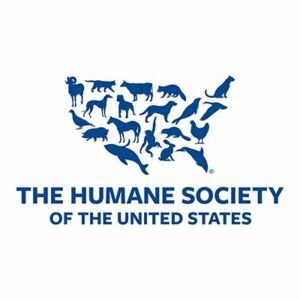 On the third day, the thermometer hit 100, and 26 raccoons were “in severe heat distress” and “suffering,” the inspector reported. Then a USDA team of veterinarians and specialists took a rare step: They confiscated 10 of the animals and made plans to come back for the others.