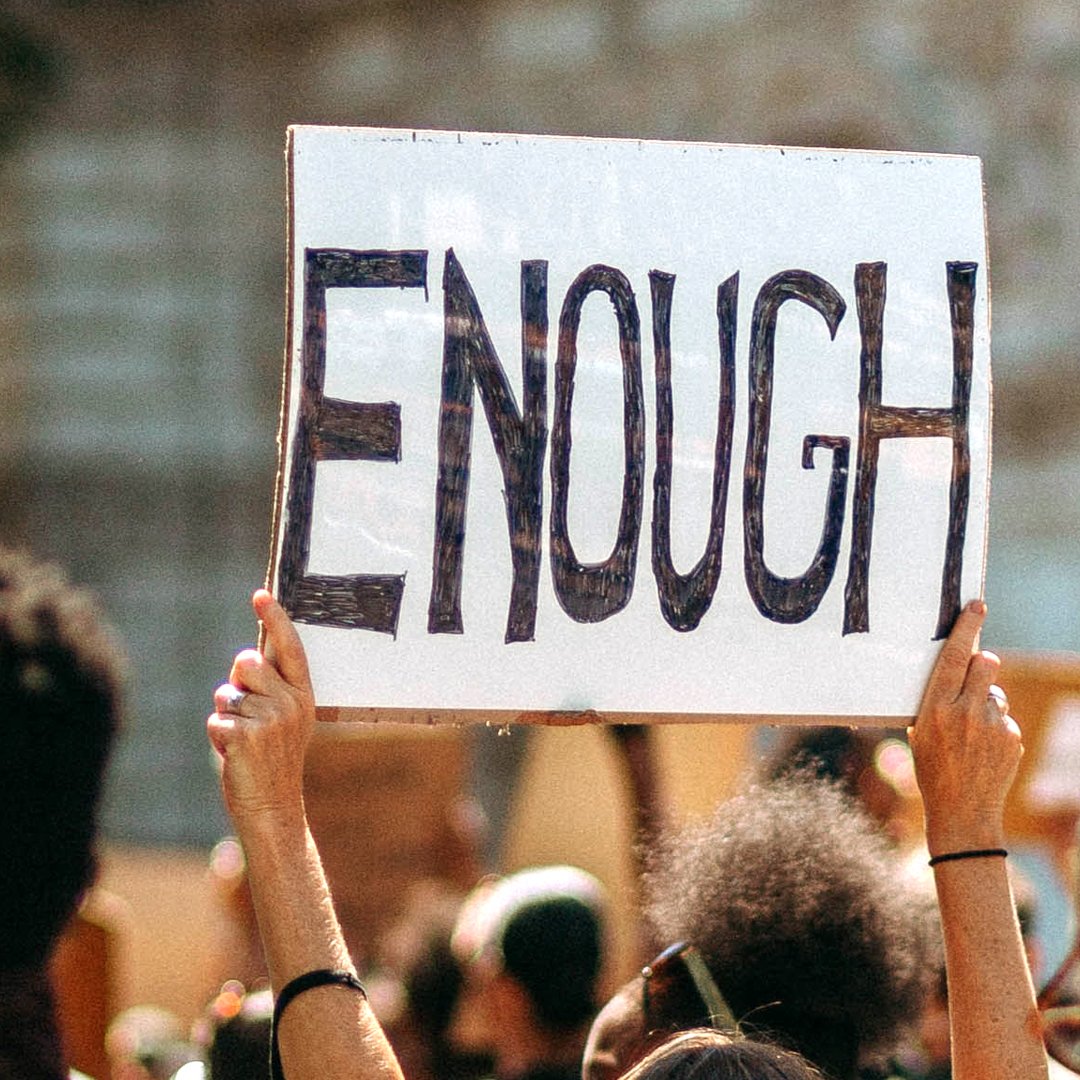 For months, Donald Trump has been shamelessly laying the groundwork for a contested election by questioning the safety of mail-in-ballots (they are safe), making unfounded accusations of voter fraud (there isn’t any), saying the only way he can lose is if the election is rigged, and equivocating on whether he will allow a peaceful transfer of power.

Over 50,000 people have been trained and deployed by the Trump campaign to be poll watchers (voter intimidators), and Republicans are working through the courts to prevent as many votes as they can from being counted.

In the much-reported upon Supreme Court decision preventing post-election mail-in ballot counting in Wisconsin, Justice Kavanaugh wrote, “States want to avoid the chaos and suspicions of impropriety that can ensue if thousands of absentee ballots flow in after election day and potentially flip the results of an election.”

Of course, this is absurd, without the final vote count, there is no election to overturn. However, expect Republicans to continue to push hard to stop counting votes on or shortly after November 3rd should Donald Trump take an early lead.

There is no constitutional basis for counting votes by a certain time. (These supposed originalists should remember that ballots used to be delivered on horseback.) These actions are just an attempt to drive the narrative toward the need for a speedy election resolution.

If you are concerned about Donald Trump or the Supreme Court trying to steal the election, here’s what you can do to stop it.

1) If you have not yet voted, vote. If you requested a mail-in ballot and have not sent it, do not mail it at this point. Take it to a dropbox or drop it off in person. An overwhelming Biden victory is the best way to prevent post-election day duplicity.

2) Check your state’s rules. Some states require you to use your mail-in ballot even if you vote in person. If you show up at your polling place on election day without your mail-in ballot, you will have to cast a provisional ballot.

If you decide to bring your ballot to a polling place to drop it off in person, bring everything that came with it, including envelopes. Pennsylvanians – this means you must bring in both the privacy envelope and the outer envelope with your ballot. If you do not, you will have to cast a provisional ballot.

The website iwillvote.com provides information on drop-box locations and voting rules for every state.

3) Be prepared for November 4th, and be ready to make noise. Can you take off work and volunteer? Are you a lawyer or other professional who may be able to help officials guarantee all votes are counted? Are you ready to forcefully call out your state officials on social media, or, if necessary, physically march to take part in a protest movement?

Vocal calls to count every vote matter. In 2000, the Brooks Brothers Riot successfully stopped vote counting in a critical Florida county. Those who do not want your vote to count will be at it again. Calls to keep counting must be louder.

Some groups are already planning marches on November 4th. Check Protect the Results to see if there is an action in your area. Commondreams.org also has a list.

4) Volunteer up to election day. Can you call or text voters to inform them about the rules in their states and encourage them to vote? Can you provide transportation for people who cannot drive, or, if legal in your state, drop off their ballots for them? Can you convince two or more friends or family members who have not voted to vote?

Brett Kavanaugh used the indefensible opinion in Bush v. Gore as a precedent to defend the idea of arbitrarily stopping ballot counting. And that is terrifying.

But we can win this. We have agency, and we decide who wins this election. We decide with our votes and with our activism after the election, if necessary. We decide by creating a blue wave that cannot be discounted.

According to Frances Fox Piven and Deepak Bhargava of The Intercept, “We will be urged not to ‘politicize’ the process, to wait patiently and to not ‘prejudge the results.’ We need to ignore such advice and take to the streets.”

Do not let the idea of a rigged election prevent you from voting and fighting to be heard. That is what they want.

All the warning lights are blinking red. University of Birmingham professor Nic Cheeseman , an expert on contentious elections and political violence with whom I co-authored the book “How to Rig an Election,” normally worries when contested votes happen in Kenya or Zimbabwe. Now, he’s worried about the United States. “There are five warning I always look for,” he told me. “Organized militias, a leader who is not prepared to lose, distrust of the political system, disinformation, and a potentially close contest. Right now, the U.S. has all five.”

Events in Charlottesville, Lafayette Square, and Portland have shown the country that President Donald Trump is prepared to do whatever it takes to keep power, including embracing militant white supremacists and using federal troops to tear gas and arrest peaceful protesters. His noxious proposal to postpone the elections is not the real threat to democracy. He has openly declared that he may not abide by the election results in a nationally televised interview on Fox News. Trump has a lot of tools at his disposal to steal the election if he loses, many of which he’s already putting into motion. Can he be stopped? We believe that he can be, but only if most Americans are willing to put their trust in people power — rather than courts, norms, and elites — to save democracy.