What Has Biden Done? Senator Biden Successfully Pushed for Resources and Access to Care for People With HIV/AIDS 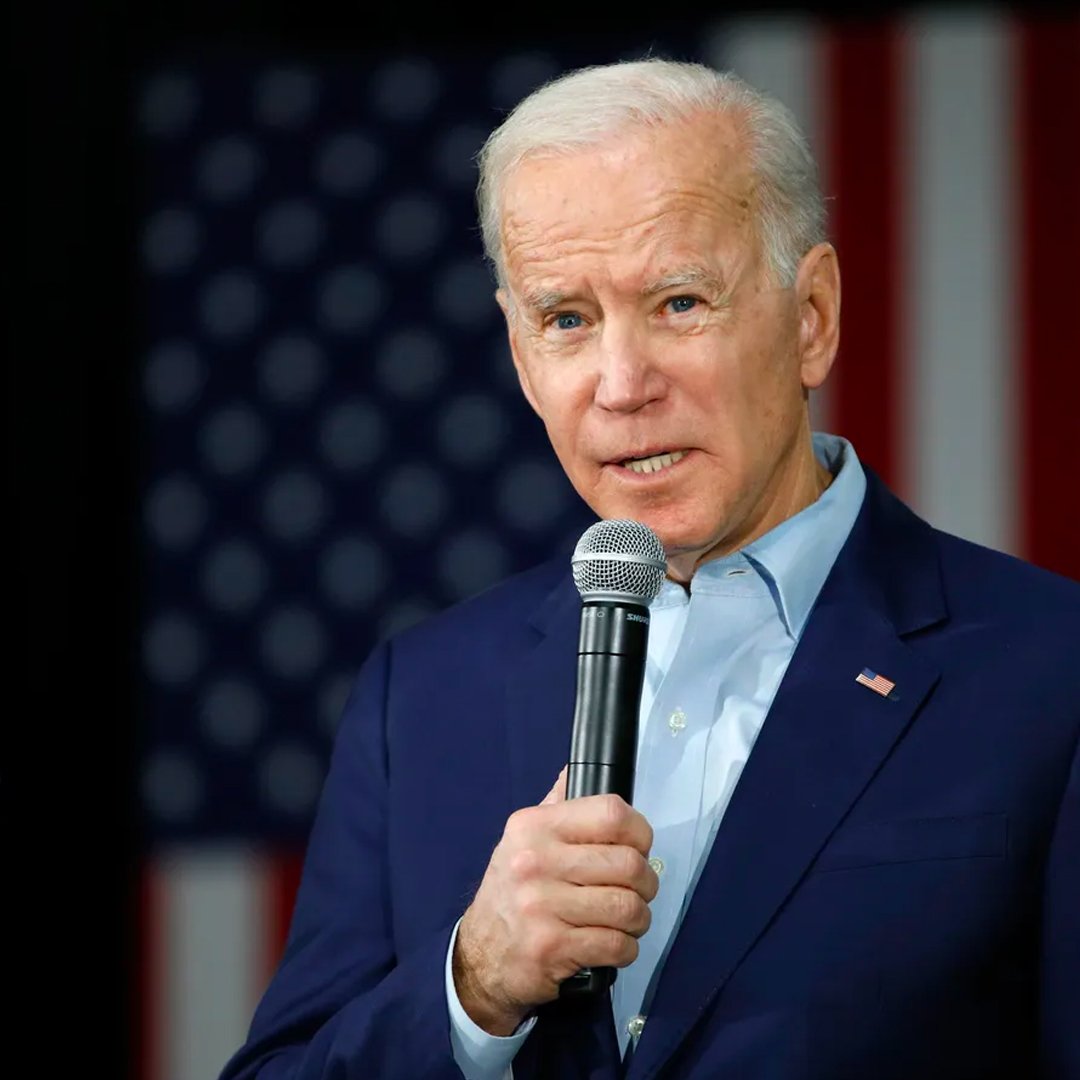 Joe Biden’s support for programs that address the AIDS crisis in America dates back to the 1980s. Senator Biden was an early proponent of advocating funding and resources for research and treatments. Among his most notable accomplishments are:

Senator Biden cosponsored Ryan White CARE Act in 1990, helping it reach the filibuster-proof level of support needed to overcome the opposition of nervous (and homophobic) senators. He has also voted for all subsequent reauthorizations in 1996, 2000 and 2006.

The Act created a system that provides medical care, support services and medications for low-income and uninsured individuals living with HIV/AIDS. The programs funds grants to local governments and community organizations that expand access to care and treatment services.

Every year, over half of Americans diagnosed with HIV receive services through the Ryan White Program.

According to Tom Sheridan, who worked with Ryan White’s mother to lobby for the passage of the act, “AIDS in the ’80s was a wholly different disease than the one we know today; it was not chronically managed, widely understood, or accepted. It was lethal, highly stigmatized, and characterized by a national mood of crisis, desperation, anger, and scornful discrimination.”

Joe Biden was one of the Senators who had the courage to stand up to that discrimination and stigmatization and do the right thing.

In 2003, Senator Biden was a strong supporter of the President’s Emergency Plan for AIDS Relief (PEPFAR), a program initiated under President Bush. PEPFAR is responsible for $90 billion in global funding to fight AIDS, Tuberculosis and Malaria. Experts credit PEPFAR with saving millions of lives and altering the course of the global HIV/AIDS epidemic.

In his remarks upon signing The Leadership Act establishing PEPFAR into law, President Bush thanked Senator Biden, saying, “I want to thank the members of the House and the Senate who are here. Bill Frist has been a leader on this issue and he, along with Senator Richard Lugar and Senator Joe Biden, the Senate Foreign Relations Committee, delivered.”

Subsequently, Senator Biden has cosponsored reauthorizations of The Leadership Act.

The Strategy helps local governments and providers and deliver clinical and support services to people living with HIV.

Those who have worked with Biden on these initiatives say that his support stems naturally from his passion for delivering relief to those who suffer, borne in part from his own experiences with grief and loss. While you may not agree with Joe Biden on all issues, his commitment to uniting and helping fellow citizens and human beings is unquestionable.

Although the U.S. has been involved in efforts to address the global HIV/AIDS crisis since the mid-1980s,2 the creation of the President’s Emergency Plan for AIDS Relief (PEPFAR) in 2003 marked a significant increase in funding and attention to the epidemic. PEPFAR, the U.S. government’s global effort to combat HIV and the largest global health program devoted to a single disease, is credited with saving millions of lives and helping to change the trajectory of the global HIV epidemic. It was announced in January 2003 during President George W. Bush’s State of the Union and authorized by Congress that same year through the Leadership Act.

In 2010, the President launched the nation’s first comprehensive National HIV/AIDS Strategy. The Strategy has changed the way the American people talk about HIV, prioritize and organize HIV prevention and care services locally, and deliver clinical and other related services that support people living with HIV and encourage their engagement in treatment and care.

Vice President Biden’s decades-long commitment to HIV/AIDS dates back to 1987. As a senator, Biden was an early and strong supporter of U.S. domestic programs to address the AIDS crisis. He cosponsored and voted to create the Ryan White CARE Act in 1990, as well as subsequent reauthorizations in 1996, 2000, and 2006. Vice President Biden has also been a staunch supporter of U.S. global-health assistance, particularly the President’s Emergency Plan for AIDS Relief (PEPFAR), the principal U.S. international prevention and treatment program established in 2003.