What Has Biden Done? Senator Joe Biden Got Mine Resistant Ambush Protected (MRAP) Vehicles to American Troops in Iraq 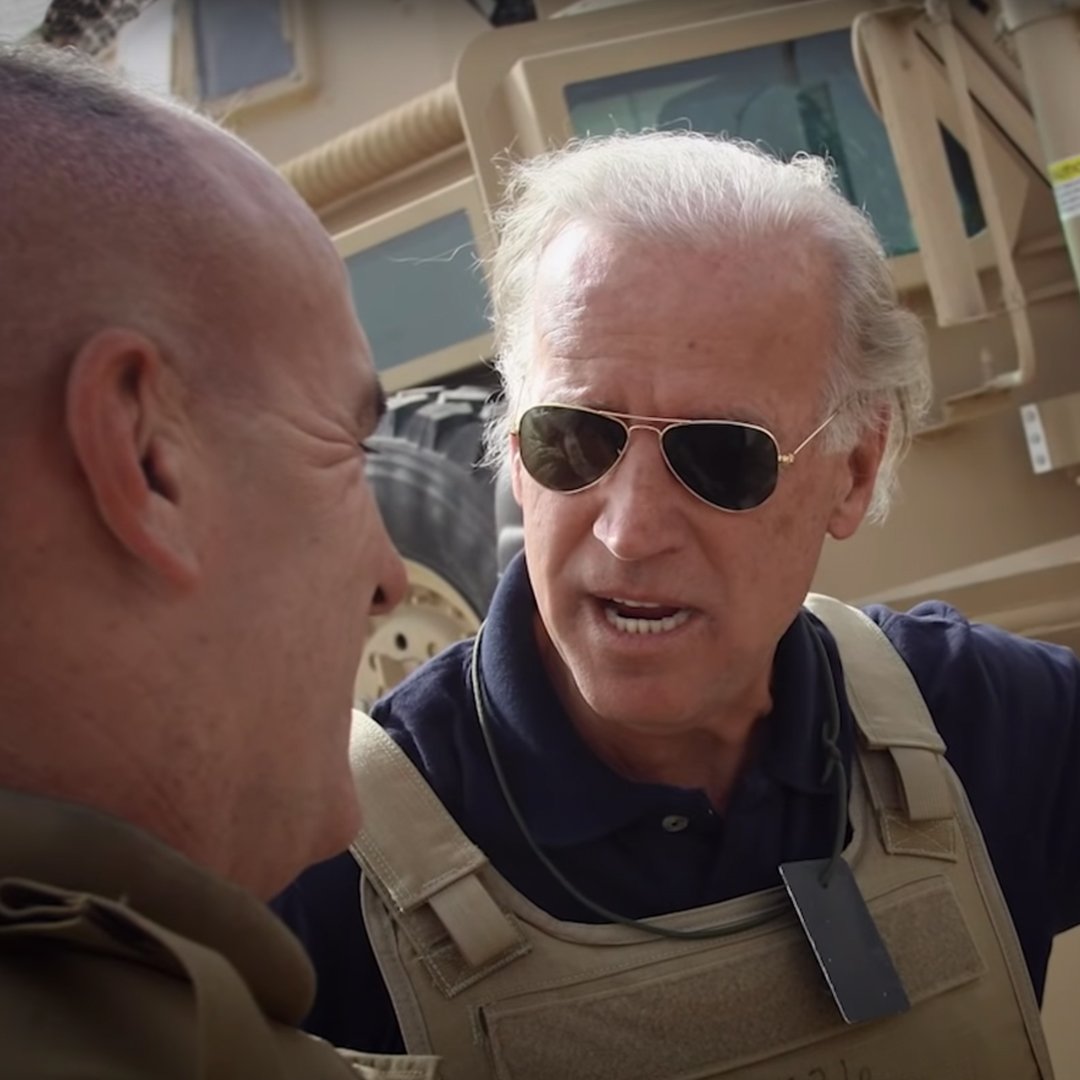 In 2007, when then-Senator Joe Biden heard that approximately 70 percent of fatalities in Iraq were caused by roadside bombs, he acted.

Troops were primarily traveling in up-armored humvees — even those troops tasked specifically with locating and disarming explosives. But these vehicles did not completely protect occupants from the devastating effects of roadside bombs. A better option existed in the form of Mine Resistant Ambush Protected (MRAP) vehicles, which could withstand the force of a these bombs.

For months, Senator Biden repeatedly called on Secretary of Defense Robert Gates and Presiden Bush to act on the requests of commanders on the ground who wanted all up-armored humvees replaced with MRAP vehicles. These commanders understood that such action stood to reduce American casualties by almost two-thirds.

Biden, who chaired the Senate Foreign Relations Committee, used his position to author and pass a bipartisan amendment to the Department of Defense Authorization Bill that increased funding for MRAP vehicles by $23.6 billion, which allowed the Army to replace all of its up-armored humvees in Iraq with MRAPs.

Joe Biden spent six months fighting for this appropriation and building a bi-partisan coalition to pass it because he knew it would save lives. Biden’s statement at the time emphasized this need:

“We have no higher obligation than to protect those we send to the front lines. While we argue in Washington about the best course of action in Iraq, our troops on the ground face Improvised Explosive Devices, Rocket Propelled Grenades, Explosively Formed Penetrators, sniper fire, and suicide bombers every day. I am heartened to know that my amendment — with the support of Democrats and Republicans working together — will provide technology and equipment that will save American lives on the ground in Iraq.”

Joe Biden understands what it means to send a child to a foreign land to risk his life on behalf of America. Trump, who sees all relationships as transactional, doesn’t understand what is in it for the “suckers” and “losers” on the ground. The contrast could not be more clear.

Chairman of the Senate Foreign Relations Committee Joseph R. Biden, Jr.’s (D-DE) bipartisan legislation (S.AMDT.3075) which boosts funding for Mine Resistant Ambush Protected (MRAP) vehicles by $23.6 billion, allowing the Army to replace all of its up-armored humvees in Iraq with MRAPs, passed the Senate today as part of the Department of Defense Authorization Bill.

Road-side bombs are responsible for 70 percent of casualties in Iraq – they are by far the most lethal weapon used against our troops. Mine Resistant Vehicles can reduce those casualties by more than two-thirds.

But senators approved an amendment by Sen. Joe Biden, a Delaware Democrat and chairman of the Senate Foreign Relations committee, that adds $23.6 billion in funding for the vehicles.

That funding level would allow the U.S. Army to replace all of its up-armored humvees in Iraq with MRAPs, Biden said.