When Hillary Clinton Had Pneumonia, Donald Trump Turned it into an Attack Ad 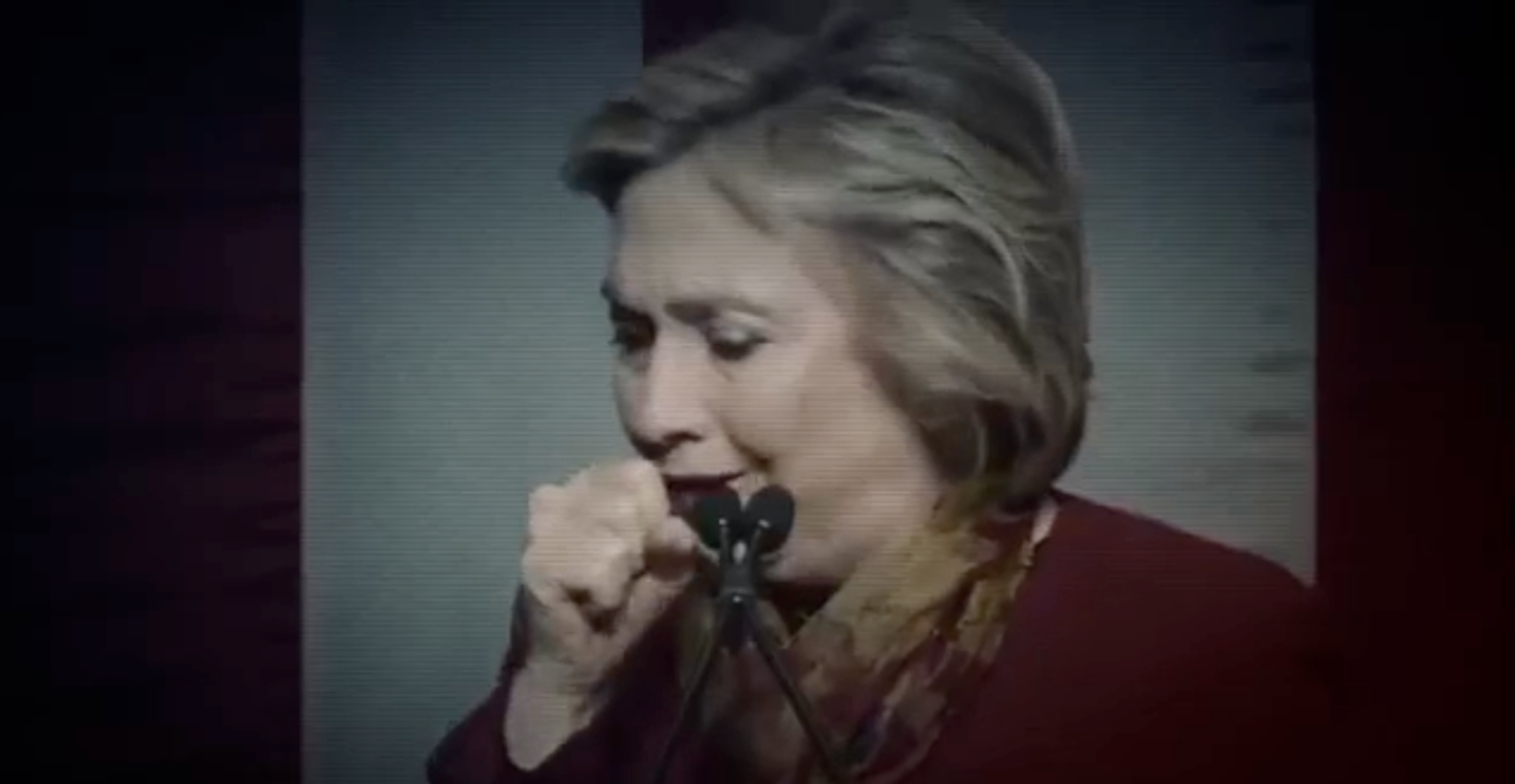 In 2016, Hillary Clinton had pneumonia which resulted in several episodes of her being caught on tape stumbling and coughing. Donald Trump used her pneumonia in an attack ad saying she doesn’t have the “fortitude, strength or stamina” to lead the country. This was an official campaign ad, not an ad from a political action committee.

On October 2, 2020, following the announcement of the President and First Lady being diagnosed with COVID-19, Joe Biden announced he was pausing his attack ads. 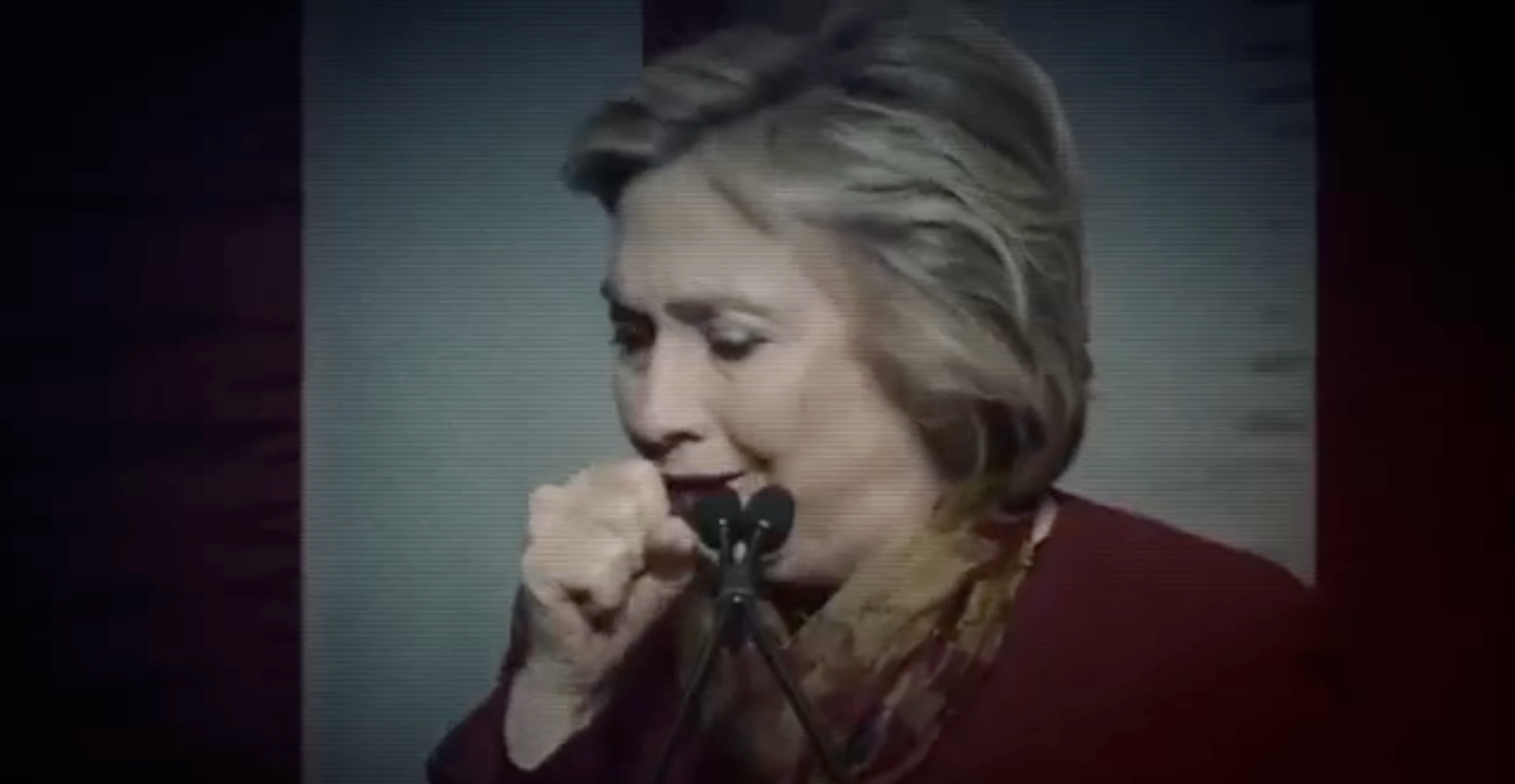 Even before the Sept. 11 memorial episode, which Clinton’s doctor said was due to pneumonia, Trump was frequently attacking Clinton’s health on the campaign trail, arguing that she is too weak to be president.