Biden Has a Plan to Expand Health Care Protections, Trump Wants to End Coverage for Millions 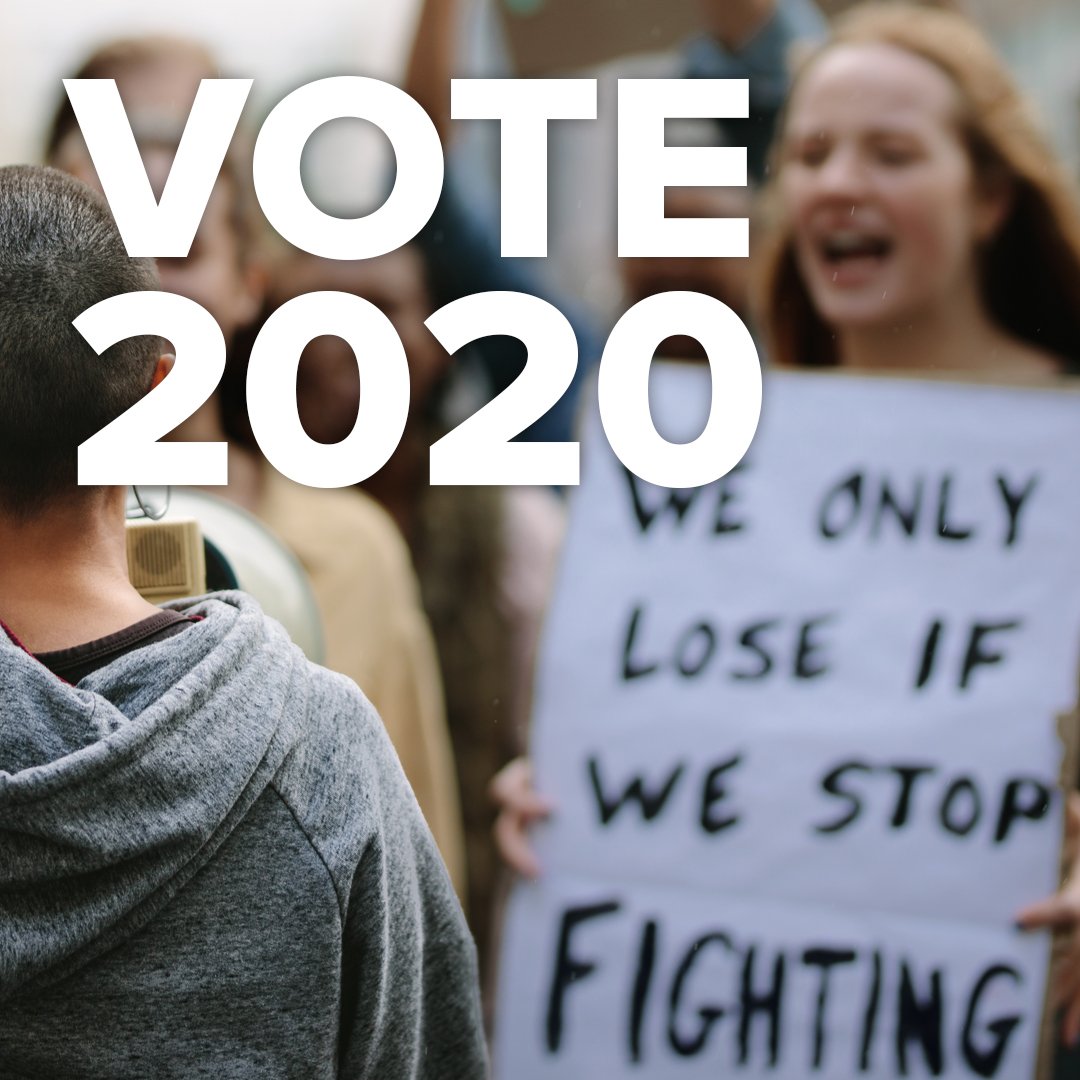 The Supreme Court will hear arguments in a Trump Administration backed push to overturn the entirety of Obamacare on November 10, just one week after the 2020 election. The fate of healthcare protections for millions of Americans hangs in the balance, as Trump and his overtly hypocritical Senate Republican enablers rush to confirm a Supreme Court justice who will likely be the sole individual who decides whether protections for millions stay or go.

What is at stake? The most widely known Obamacare protection is coverage for pre-existing conditions. Approximately half of all Americans under 65, or 133 million people, have a pre-existing medical condition as defined by the insurance industry. If the Trump Supreme Court kills Obamacare, all 133 million people could lose coverage or be charged exorbitant rates that put insurance and care out of reach.

Coverage for pre-existing conditions is just one of many critical protections Obamacare offers Americans. And Donald Trump is trying to rush the appointment of the determining vote who will decide whether his administration gets to take away your coverage.

There is an alternative. The fight for health care rights is only beginning. Joe Biden has promised to protect and expand the Affordable Care Act by doing the following:

Plus, the Biden-Harris Administration is going to do more than just photo-ops with ineffective executive orders. They are going to ACTUALLY REDUCE DRUG COSTS by:

Read about Joe Biden’s plan for your healthcare at https://joebiden.com/healthcare.

As many as 133 million Americans — roughly half the population under the age of 65 — have pre-existing medical conditions that could disqualify them from buying a health insurance policy or cause them to pay significantly higher premiums if the health law were overturned, according to a government analysis done in 2017. An existing medical condition includes such common ailments as high blood pressure or asthma, any of which could require those buying insurance on their own to pay much more for a policy, if they could get one at all.