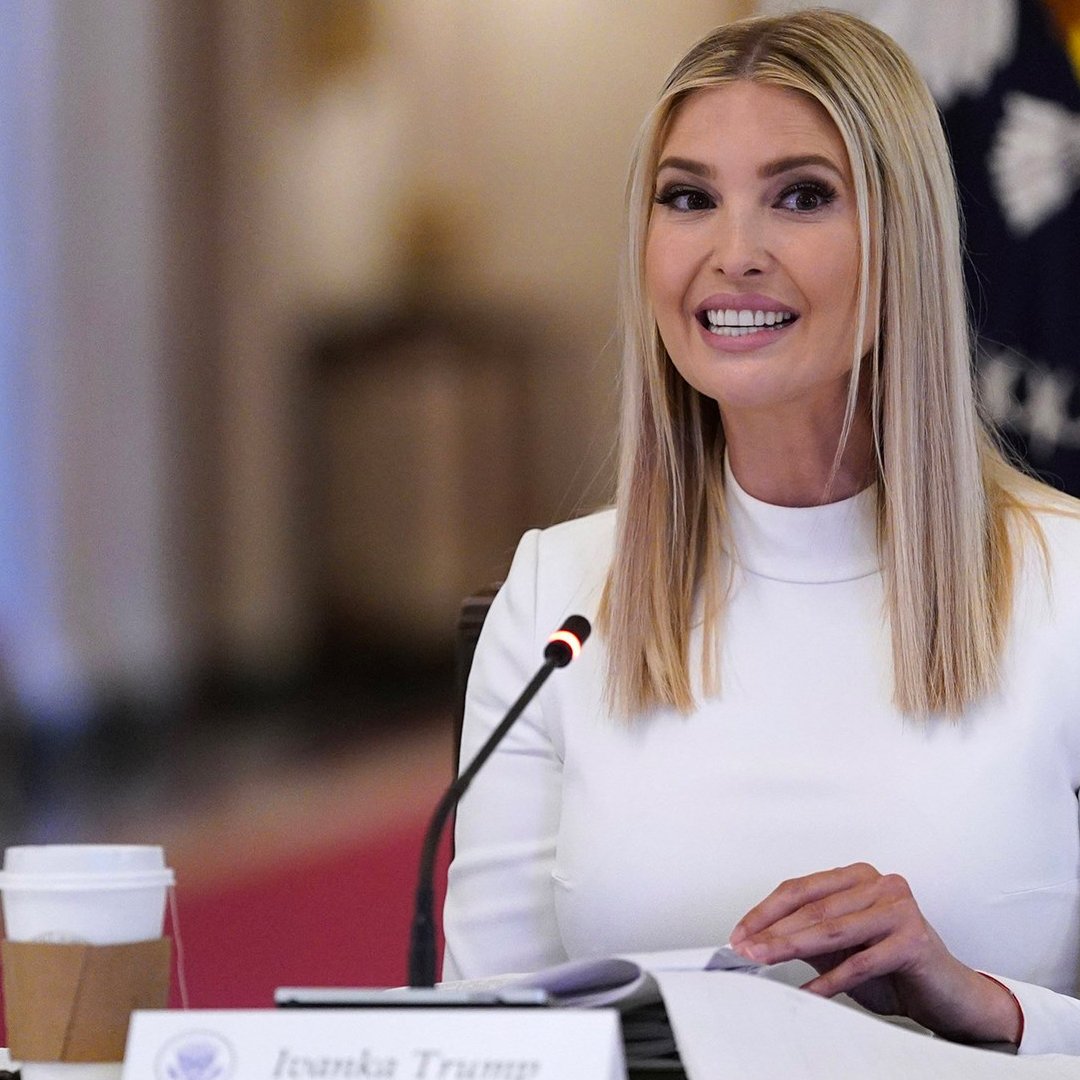 Not much else to say about this…

In February 2017, immediately after Donald Trump’s presidency began, the Trump Organization benefited from the sale of Kushner and Trump’s Manhattan 4,164-square-foot, 28th-floor Trump Park Avenue penthouse. The purchase occurred around the same time the couple moved to D.C. to be part of the Trump administration.

The property was purchased by Angela Chen, a woman with alleged ties to Chinese intelligence and a “boutique” public relations business that bragged on its website about “helping connect American businesses with the top leaders in China.”

According to Forbes, the $15.9 million price tag was notably above market value.

So, yes, the Trump Organization made money from a real estate deal with a woman who sells influence to Chinese officials — just one month after Trump took office. Didn’t take long for the criming to start.

Chen paid $15.9 million, a hefty sum considering that, only one year earlier, a virtually identical penthouse just one floor lower sold for nearly $2 million less than that. On a price-per-square-foot basis, Chen shelled out 13% more for her apartment compared with the previous year’s sale—while all other units in the building were selling for 25% less on average, a Forbes analysis finds.