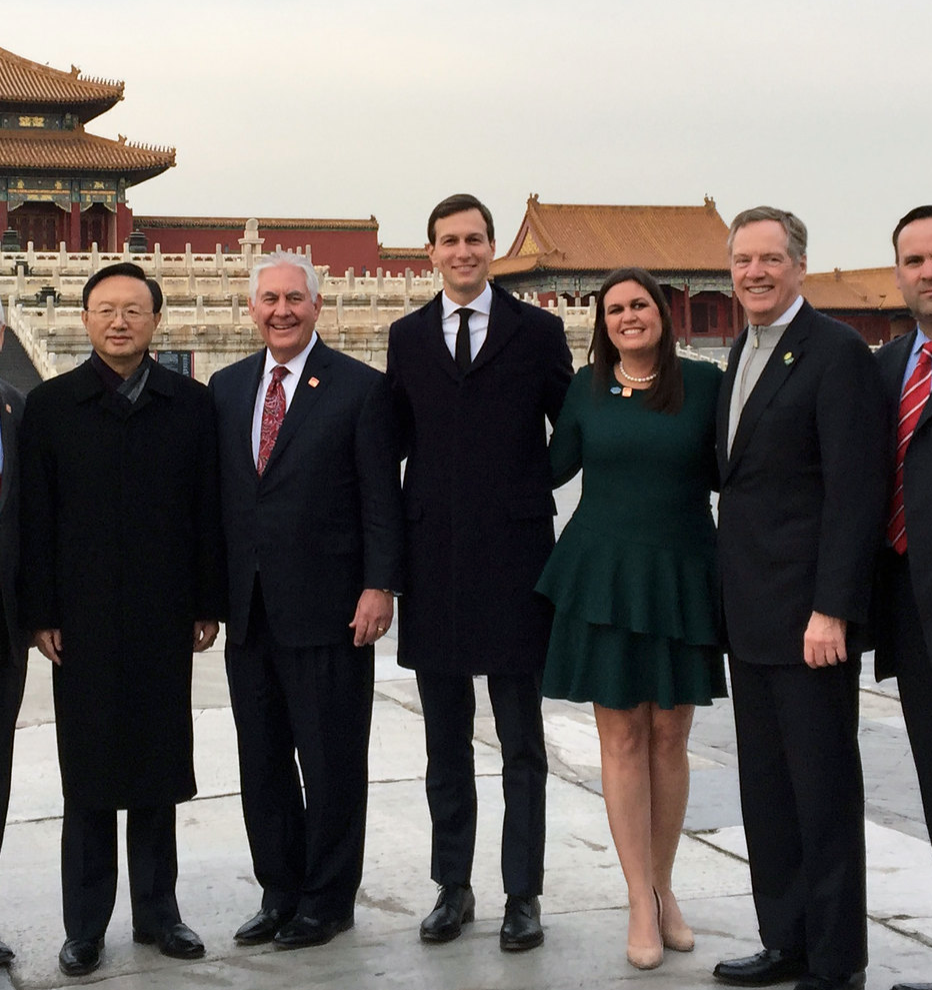 Jared Kushner uses his personal WhatsApp account to conduct official business and even used it to discuss a proposal to “transfer U.S. nuclear power technology to Saudi Arabia.” That’s according to PBS News Hour.

“The dispute arose as Cummings also released information about Kushner’s use of WhatsApp and raised questions about personal email accounts used by other former senior White House aides to discuss a proposal to transfer U.S. nuclear power technology to Saudi Arabia.

Cummings’ letter says Lowell told his staff that Kushner uses WhatsApp to conduct official U.S. government business including by communicating with “people outside the United States.”

Jared Kushner, Donald Trump’s senior adviser and son-in-law, uses the online messaging service WhatsApp for official business – including communication with foreign contacts, according to a new letter from congressional investigators.