Nothing To Fear But Fear: Real Structural Voting Reform Is On the Table In 2020 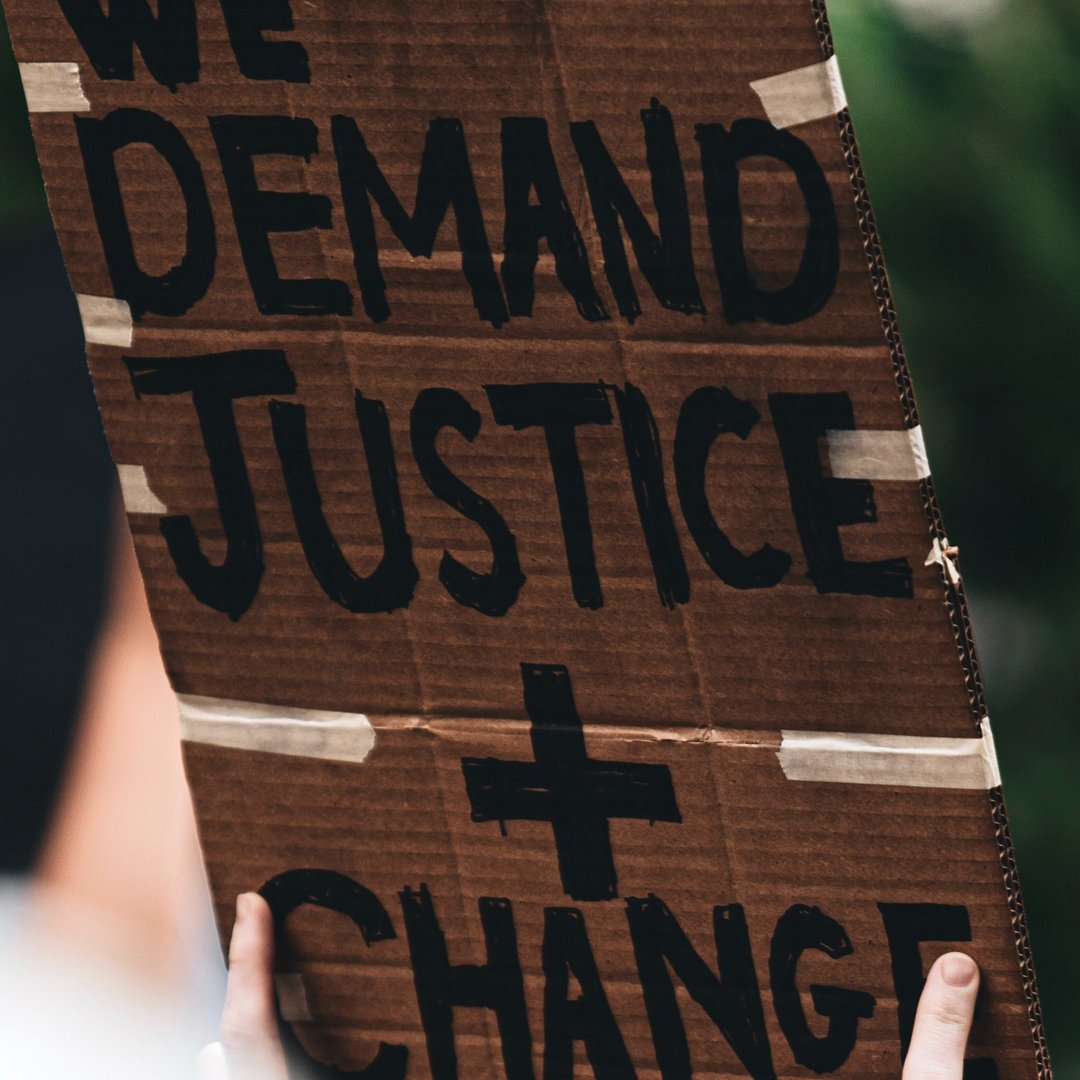 Donald Trump is betting his reelection on the hope that people who want change will not vote. His strategy of falsely claiming rampant voter fraud and repeatedly questioning the validity of mail-in ballots seeks to sow chaos, hopelessness and fear. It is the position of a weak leader who thinks his best chance of winning is scaring people into thinking they don’t have agency — that they have already lost before the election is over.

And in 2020, voters have a chance to usher in real, positive changes that undo structural inequities and rebalance the entrenched unfairness baked into the current system.

Since racking up big wins in national, state and local elections in 2010 and 2014, Republicans have enacted a series of policies aimed at making it harder to vote, from voter ID laws to strategically closing polling locations to limiting early voting to brazenly partisan redistricting schemes. In 2018, for example, Democratic candidates received 54 percent of the popular vote in Wisconsin state races, but Republicans won almost two-thirds of the seats in the Wisconsin state assembly.

That deep imbalance can be fixed. The House has already passed two important voting rights bills: HR1, the For the People Act and HR4, the Voting Rights Advancement Act.

According to The Guardian, “Since Shelby v Holder, 25 states have put in place new voting restrictions, making it harder for people, particularly African Americans, to access the ballot box. Twelve states have enacted laws making it harder for citizens to register and stay registered, while dozens have made it more difficult to vote early or absentee. Thirty-five states now have voter ID laws in place, laws that have been shown to disproportionately disadvantage Americans of color.”

H.R. 1 passed the House of Representatives on March 8, 2019, by a vote of 234 to 193. Its Senate companion, S. 949, was cosponsored by all 47 Democratic senators. Across 10 titles, this historic legislation would make it easier to vote in federal elections, end congressional gerrymandering, overhaul federal campaign finance laws, increase safeguards against foreign interference, strengthen government ethics rules, and more.