The Lawsuit Claims Donald Trump Raped Her in the 90’s. Now the Department of Justice is Stepping in to Defend The President with Your Tax Dollars 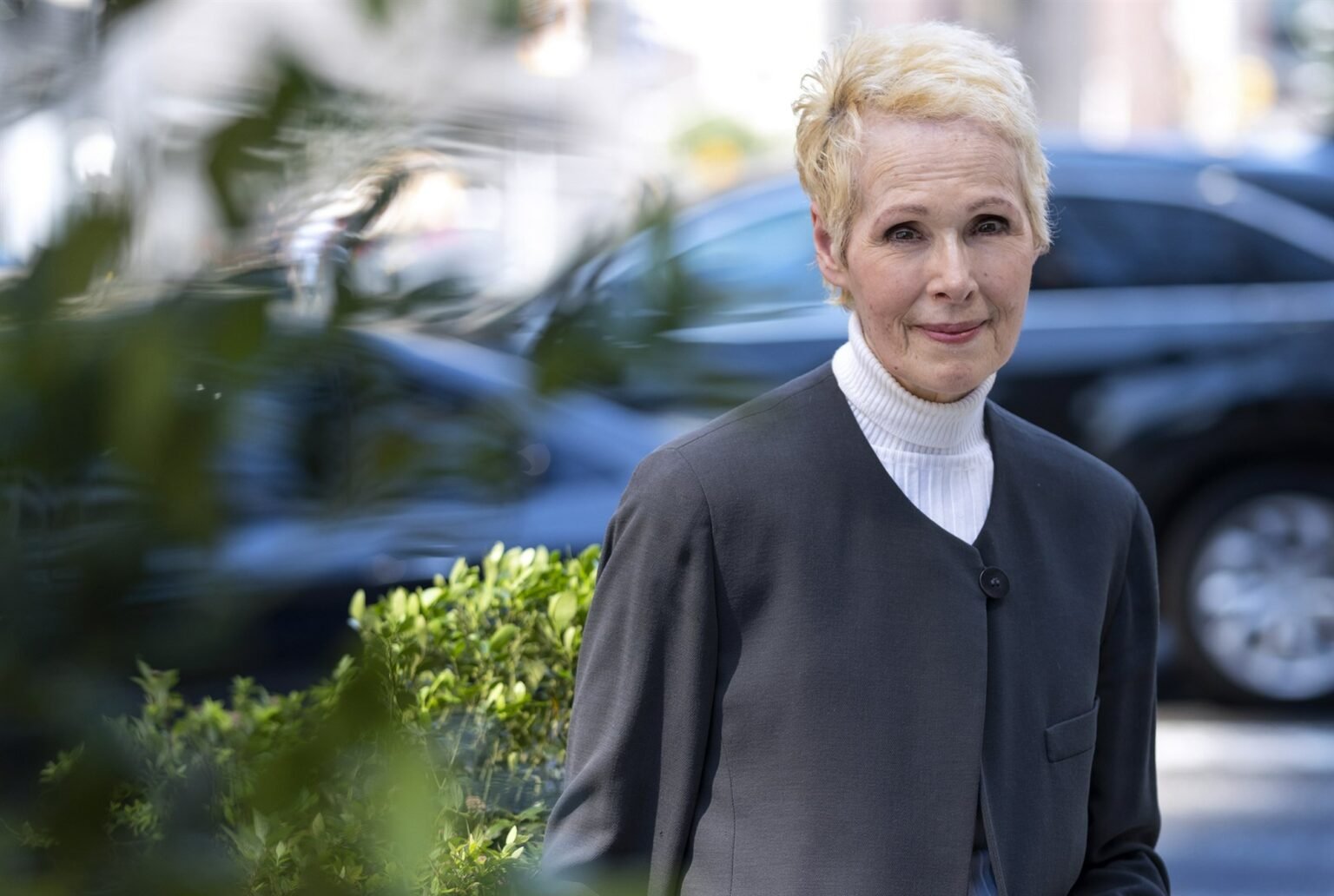 The lawsuit filed by E. Jean Carroll claims that “Trump seized Carroll, forced her up against a dressing room wall, pinned her in place with his shoulder, and raped her.” After going public with this allegation, Trump publicly made disparaging remarks. Carroll sued but William Barr is again, acting as the President’s attorney not the attorney for the people.

Just Security’s Chimène Keitner and Steve Vladeck explained the legal maneuver in their September 25, 2020 article titled, “All the President’s Lawsuits: Fraud, Defamation, and the Westfall Act.”

“On September 8—the day Trump was due to turn over some of the required discovery—the Department of Justice filed a certification in the state court asserting that Carroll’s allegations against Trump arose within the scope of Trump’s employment. Under a 1988 statute known as the Westfall Act, DOJ’s certification immediately converted Carroll’s common law tort suit in state court into a suit against the United States under the Federal Tort Claims Act—and automatically removed the case from state court to federal court.

The timing was hardly a coincidence; as one of us suggested in an interview on September 9, one would ordinarily suspect the Department to step in at the “earliest moment. … That they waited until yesterday suggests that they were either sandbagging the state court, or they came to this position recently.” Indeed, Torts Branch Director Jim Touhey, who signed the certification that Mr. Trump “was acting within the scope of his office as the President of the United States at the time of the alleged conduct,” indicated that the made the certification “on the basis of the information now available with respect to the incidents alleged in the complaint”—although since the alleged incidents involve public statements, one wonders what relevant information might be available “now” that wasn’t available at the time Carroll filed her suit.”

There are 26 women that claim Donald Trump sexually assaulted them. Among them are young pageant contestants that tell similar stories of Donald Trump walking into the dressing rooms uninvited, hugging, and touching the contestants while undressed against their will.

Bridget Sullivan, Miss New Hampshire in 2000, said, “He just came strolling right in,” Dixon said. “There was no second to put a robe on or any sort of clothing or anything. Some girls were topless, other girls were naked.”

She added, “To have the owner come waltzing in when we’re naked or half-naked in a very physically vulnerable position, and then to have the pressure of the people that work for him telling us to go fawn all over him, go walk up to him, talk to him.”

Dixon said there was “no one to complain to” because Trump owned the pageant and everyone employed there reported to him.

“Trump seized Carroll, forced her up against a dressing room wall, pinned her in place with his shoulder, and raped her.”

Whatever the motive, the DOJ certification has three immediate effects. First, and perhaps most importantly to Trump, it freezes the state-court discovery by removing the case to federal court. Second, it provides the new defendant—the United States—with a powerful argument for dismissing the lawsuit, because the Federal Tort Claims Act does not authorize claims for defamation against the federal government. Third, even if Carroll is able successfully to contest the certification (more on that in a moment), the case will remain in federal court—and any discovery would almost certainly be pushed back well into next year at the earliest. In other words, whatever its propriety, DOJ’s Westfall Act certification means Trump wins (by delaying the matter until after the election) even if he loses.

While a pregnant Melania was changing clothes for a photoshoot, Trump offered to show Stoynoff a “tremendous” room at the resort.

“We walked into that room alone, and Trump shut the door behind us. I turned around, and within seconds he was pushing me against the wall and forcing his tongue down my throat,” Stoynoff wrote.

She added that Trump told her they would have a sexual affair.