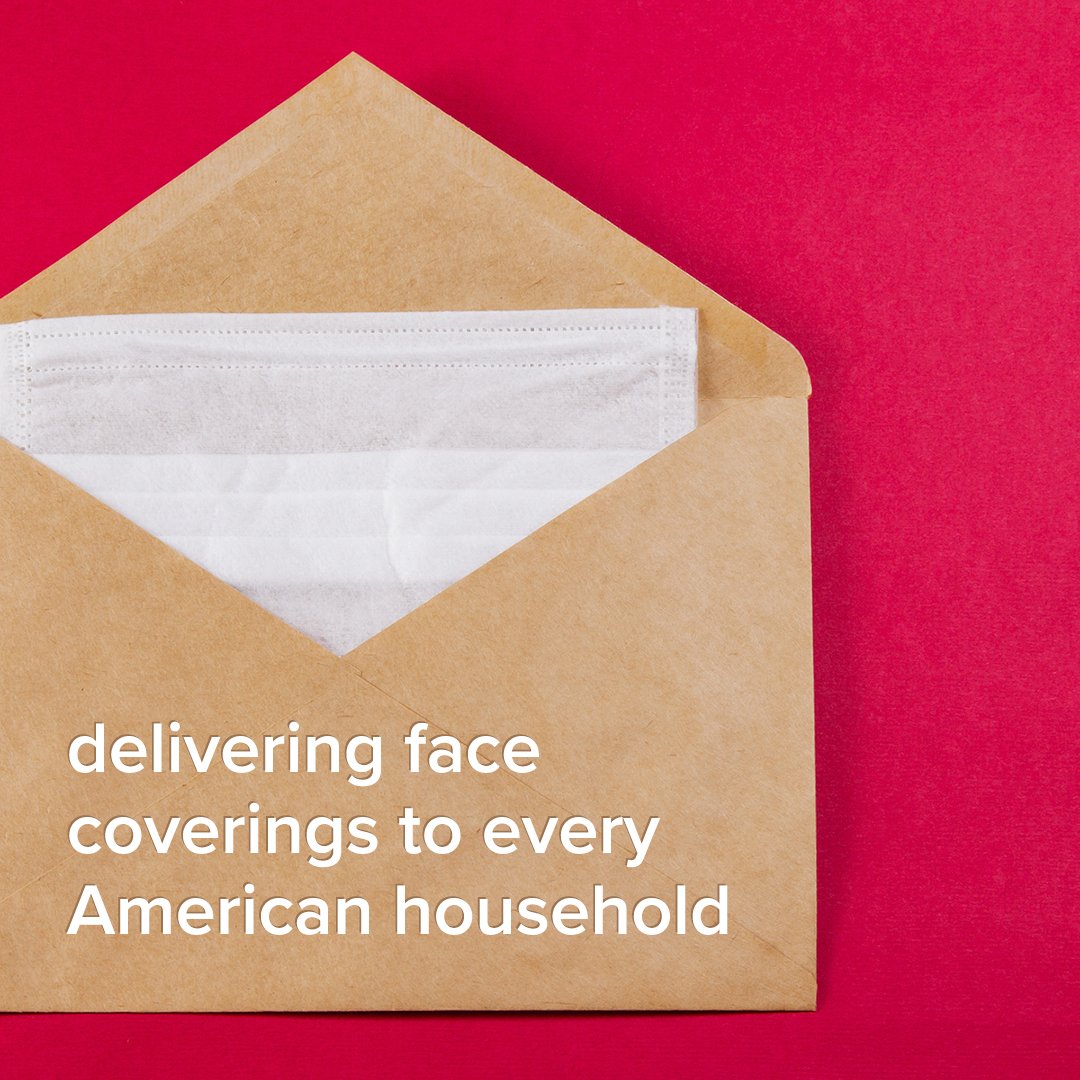 The U.S. Postal Service had a plan to send 650 million reusable cotton face masks directly to Americans last spring as COVID-19 outbreaks were erupting across the country. The White House prevented the plan from being implemented.

The USPS has released documents relevant to the plan in response to a Freedom of Information Act request from American Oversight. Within those documents are details of discussions surrounding the proposal, which would have sent 5 masks to every American household.

According to the release, the USPS would have worked with the Department of Health and Human Services to send masks first to areas with the highest transmission rates, and eventually, nationwide.

Megan J. Brennan, postmaster general at the time, said in a statement prepared for the release, “Our organization is uniquely suited to undertake this historic mission of delivering face coverings to every American household in the fight against the COVID-19 virus.”

Sources familiar with the plan said the While House was uneasy about the optics of widespread mask distribution. Instead, the administration launched Project: America Strong, which aimed to send masks to companies, organizations and religious groups. According to its website, Project: America Strong is no longer accepting requests for masks and suggests people purchase a mask or make their own.

Donald Trump knew the virus was airborne. He knew it was deadlier than the flu. And he prevented Americans from receiving one of the most critical items necessary to stop the spread.

This is another example of the Trump Administration caring more about appearances than the American people and one of the hundreds of opportunities Donald Trump has missed to take on the role of a real leader during a time of crisis. Magical thinking has not and will not end this pandemic. Leadership, science and hard work will. Donald Trump was never up to the task.

“Giving out masks to everyone doesn’t mean that people will necessarily wear them, but it does send a strong message that mask wearing is a public health imperative,” Dr. Leana Wen, a public health professor at George Washington University and former health commissioner of Baltimore, told ABC News.

“Our entire response has been hampered by mixed messaging,” Wen told ABC News. “At this point, it’s way beyond mixed messaging, we’re talking about an absolutely disruptive message that goes against public health.” 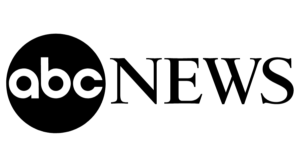 But the White House immediately put the kibosh on the idea when it caught wind of the plan, multiple Trump administration officials told The Post, with one official saying: “There was concern from some in the White House Domestic Policy Council and the office of the vice president that households receiving masks might create concern or panic.”