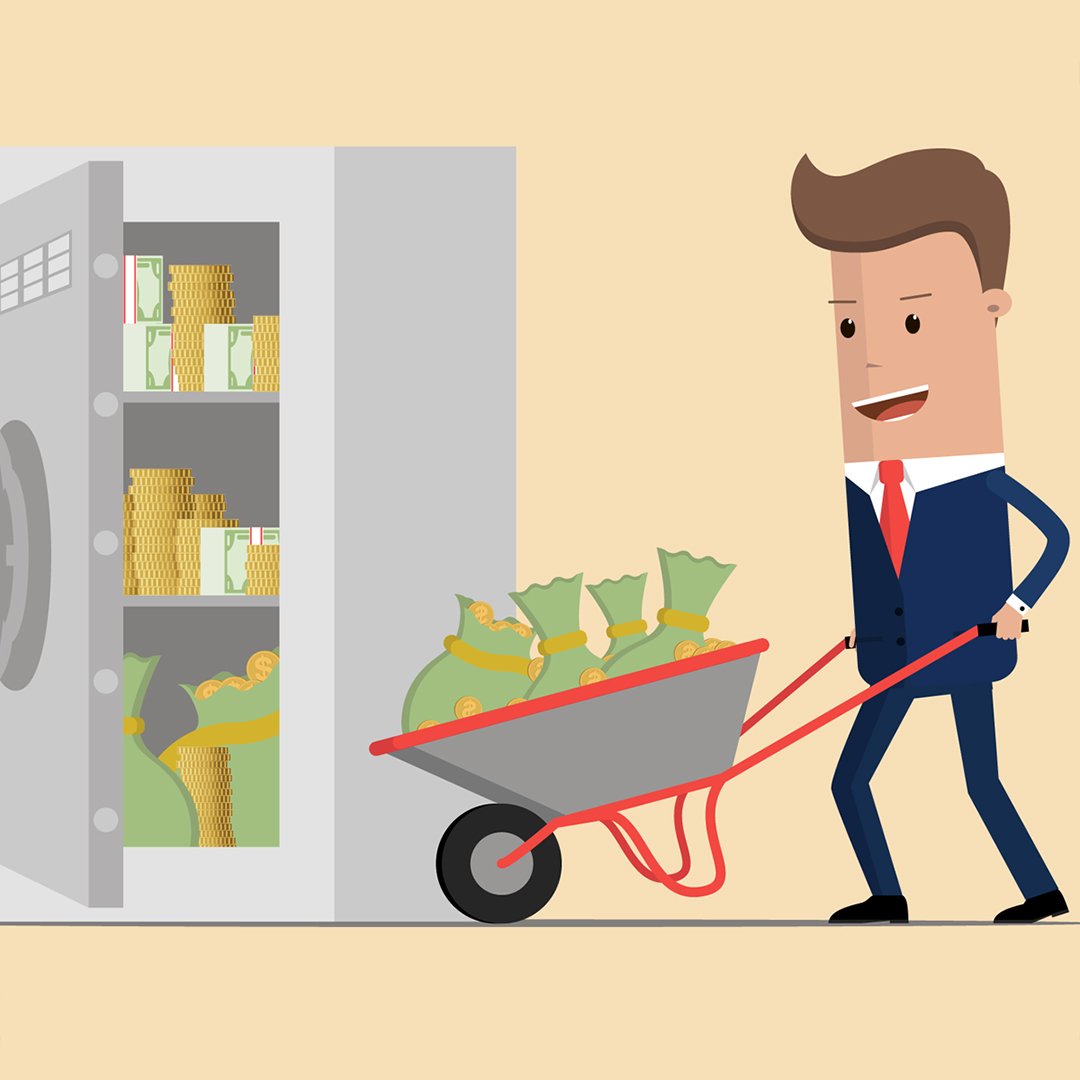 Donald Trump promised to shake up the system in Washington. In fact, the benefits of his administration’s tax policies go overwhelmingly to the same people most tax cuts have helped ever since the 1980s: wealthy white people.

Americans deserve an economy and a government that works for everyone.

In total, the analysis estimates, whites will get $218 billion in tax cuts this year as a result of the law. Black and Latino Americans will get about $32 billion combined.

Using the Institute on Taxation and Economic Policy’s (ITEP) microsimulation model, which generates tax estimates for a sample of representative taxpayer records, Race, Wealth and Taxes: How the Tax Cuts and Jobs Act Supercharges the Racial Wealth Divide provides the first quantitative analysis to examine the racial implications of the Tax Cuts and Jobs Act and how these tax cuts reward existing White wealth at the expense of the economic security of households of color, poor households and a stalling middle class.