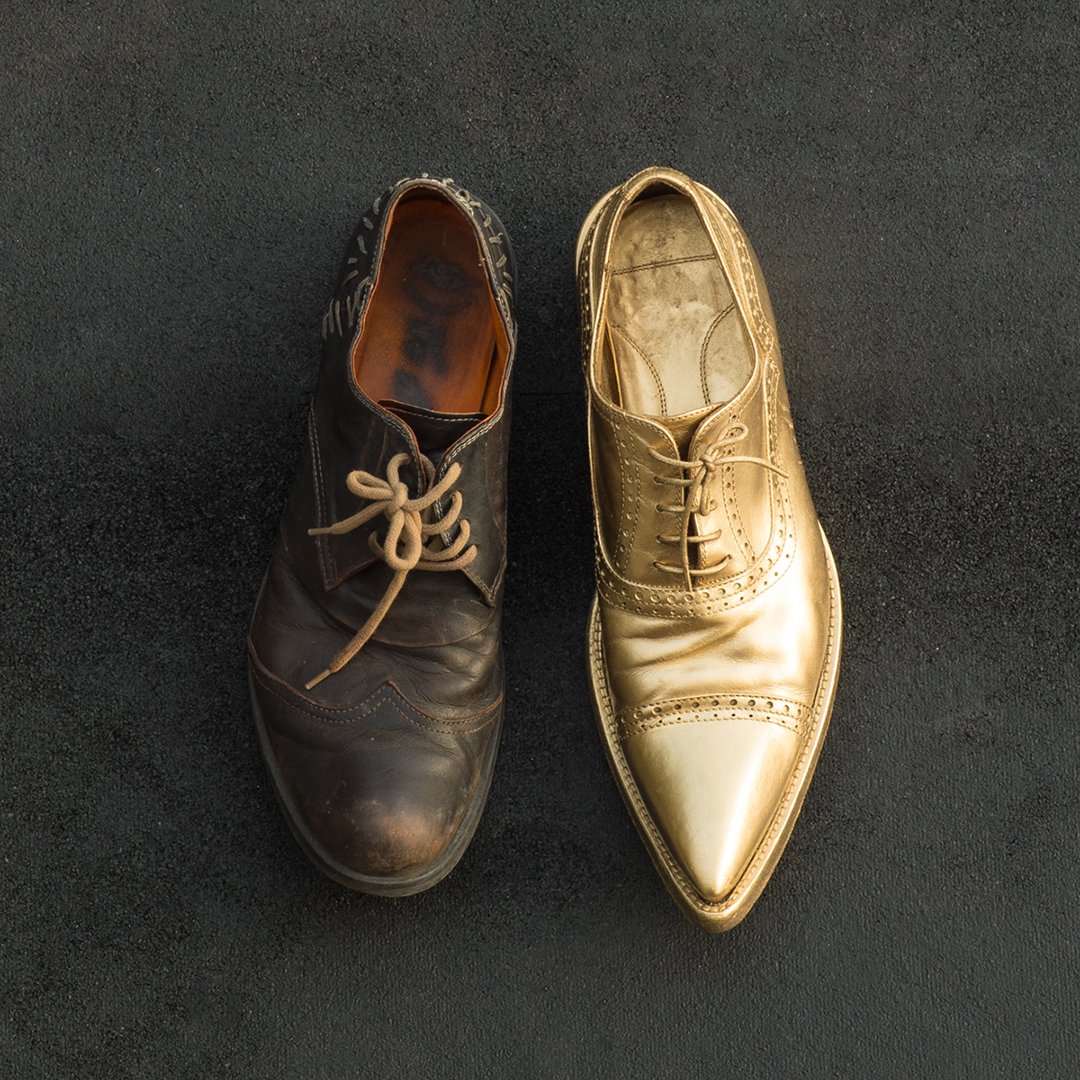 Donald Trump Jr. has been spreading Twitter rumors that Joe Biden wants to raise taxes on most Americans. These assertions are false, and have been rated so by several publications, including Politifact, USA Today and the Committee for a Responsible Federal Budget.

Biden does want to raise taxes on the wealthiest one percent of Americans in order to support infrastructure investment, expand health care and give targeted tax cuts to middle class, working families. Biden will raise the corporate tax rate to 28 percent, a move that keeps it lower than its 2016 rate of 35 percent, while still asking big companies to pay their faire share. A Biden administration would also require a minimum tax on foreign earnings and book income, so the largest corporations will never pay $0 in taxes.

Donald Trump has not released the full details of any proposed tax policies for a second administration; however he and Senate Republicans have outlined some broad priorities. They include cutting capital gains taxes, a move that overwhelmingly rewards people who have already accumulated wealth; cutting Social Security by eliminating payroll takes, a move the rewards corporations at the expense of retirees; and providing broad liability protections for businesses who put workers at risk during the pandemic.

The benefits of the first Trump tax bill have already flowed almost entirely up — 82 percent of all benefits go to the richest Americans and corporations. And he’s bragged about it to his friends, saying, “You all just got a lot richer,” to a group gathered at Mar-a-Lago after signing the bill into law.

The contrast in priorities could not be more clear.

President Trump kicked off his holiday weekend at Mar-a-Lago Friday night at a dinner where he told friends, “You all just got a lot richer,” referencing the sweeping tax overhaul he signed into law hours earlier. Mr. Trump directed those comments to friends dining nearby at the exclusive club — including to two friends at a table near the president’s who described the remark to CBS News — as he began his final days of his first year in office in what has become known as the “Winter White House.”

Biden would raise the corporate tax rate from 21 to 28 percent,” the Committee for a Responsible Federal Budget estimated, and his tax plan would raise somewhere between $3.35 trillion to $3.67 trillion over a decade if enacted in full starting in 2021.

Based on information released by the Biden campaign and conversations with its staff, the Tax Policy Center found that “high-income taxpayers would face increased income and payroll taxes.