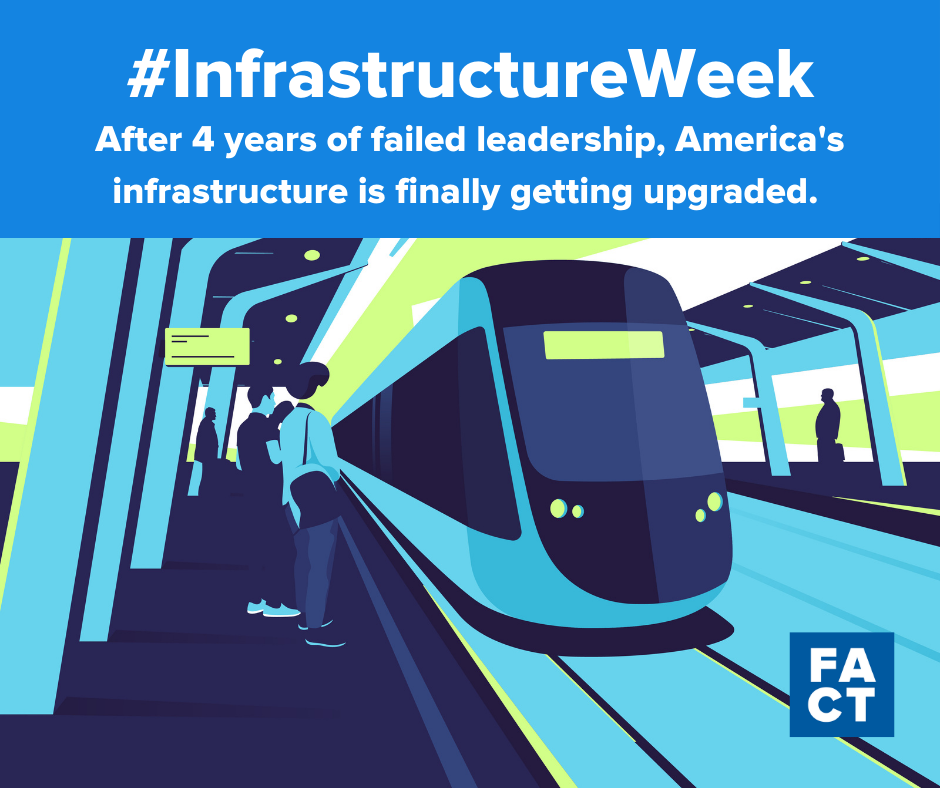 Remember when infrastructure week was just a meme, random rage tweets from one-term President Trump, photos of Jarred Kushner and Ivanka Trump (for reasons still unknown), and nothing actually getting accomplished? Those days are over.

Friday night, the House of Representatives passed the $1 trillion bipartisan infrastructure bill with 13 Republicans joining 215 Democrats which will now go to President Biden’s desk to be signed into law.