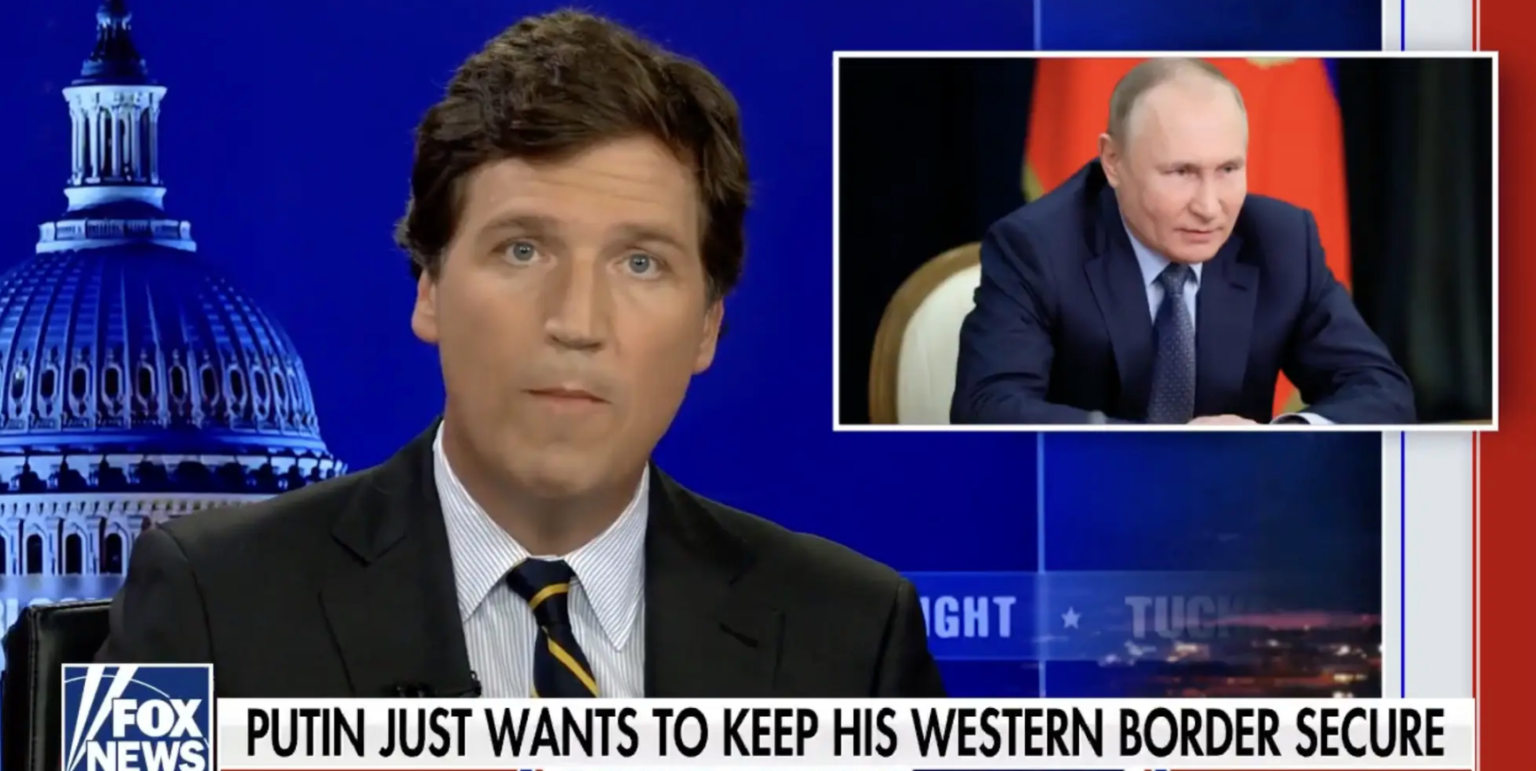 The study was conducted in September of 2020 which is a period of time where coverage was dominated by COVID-19, Black Lives Matter demonstrations and the Presidential Election.

The results are pretty extraordinary. After watching CNN instead of Fox News for 30 days, viewers were 13 points less likely to agree that if Biden were elected, “we’ll see many more police get shot by Black Lives Matter activists.” As an aside on that point, there were zero police killings by Black Lives Matter demonstrators in 2020.

According to the Washington Post reporting on the study, “These are meaningful differences, even if the group that switched to CNN remained very right-wing in their view of the American political landscape. While far fewer of them believed that Biden supporters were happy about police shootings, for example, the overall share who did believe was still 46%. And only 24% of the CNN switchers said they supported voting by mail.

Still, these are reasonably large changes from a one-month experiment. And they occurred despite the long-term effort of then-President Donald Trump to discredit CNN and other mainstream media outlets.

What’s more, only so much news occurs at any given time. One story that broke while the experiment was ongoing was Bob Woodward’s revelation that Trump was aware early that the new virus was “deadly” — specifically, that it was much worse than the flu, contradicting the president’s later public efforts to downplay the virus. Those in the treatment group were more likely to know about this, as well as the fact that Trump did not meet with the family of Jacob Blake, the victim of a police shooting in Wisconsin the month before.” 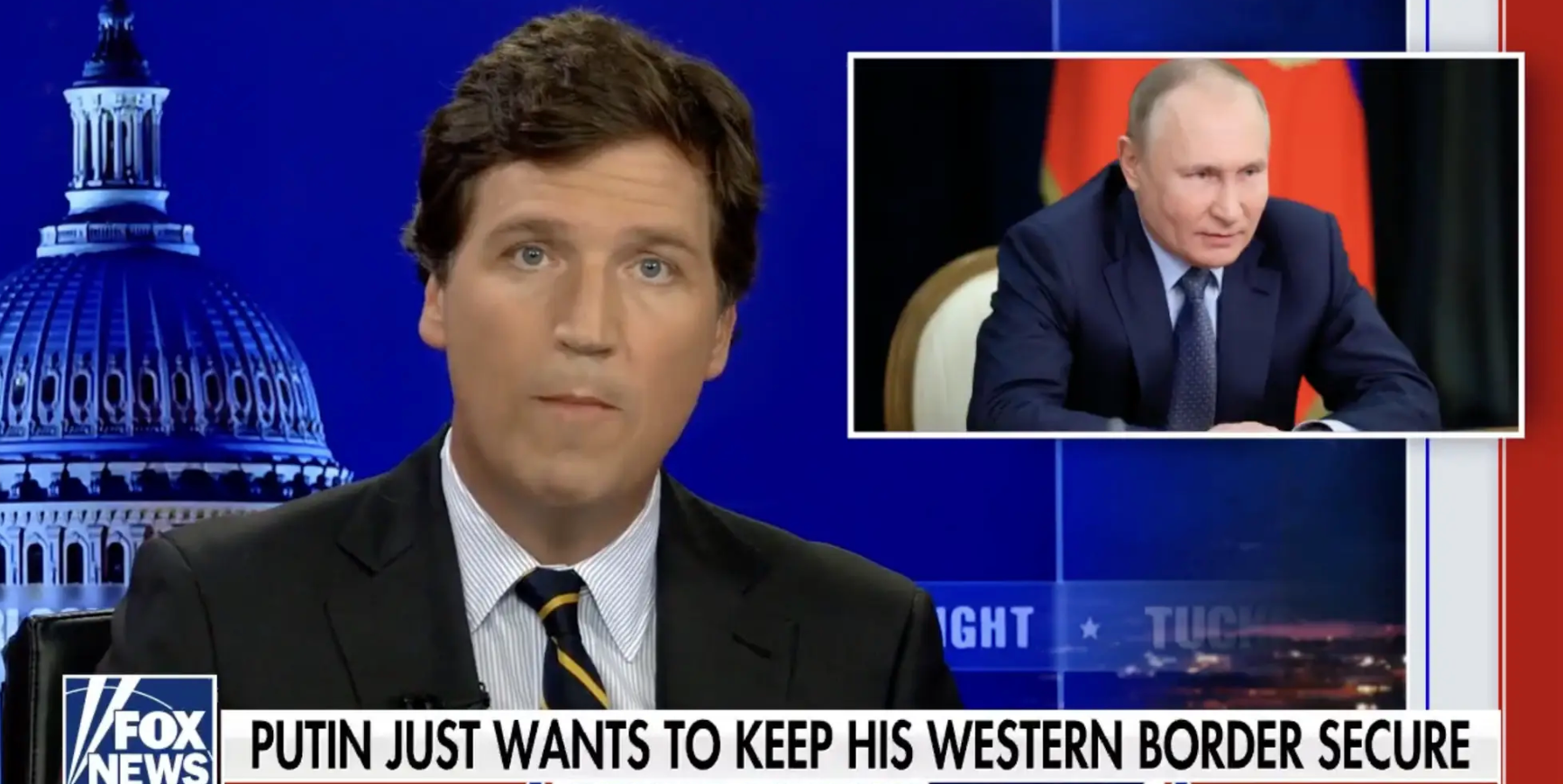