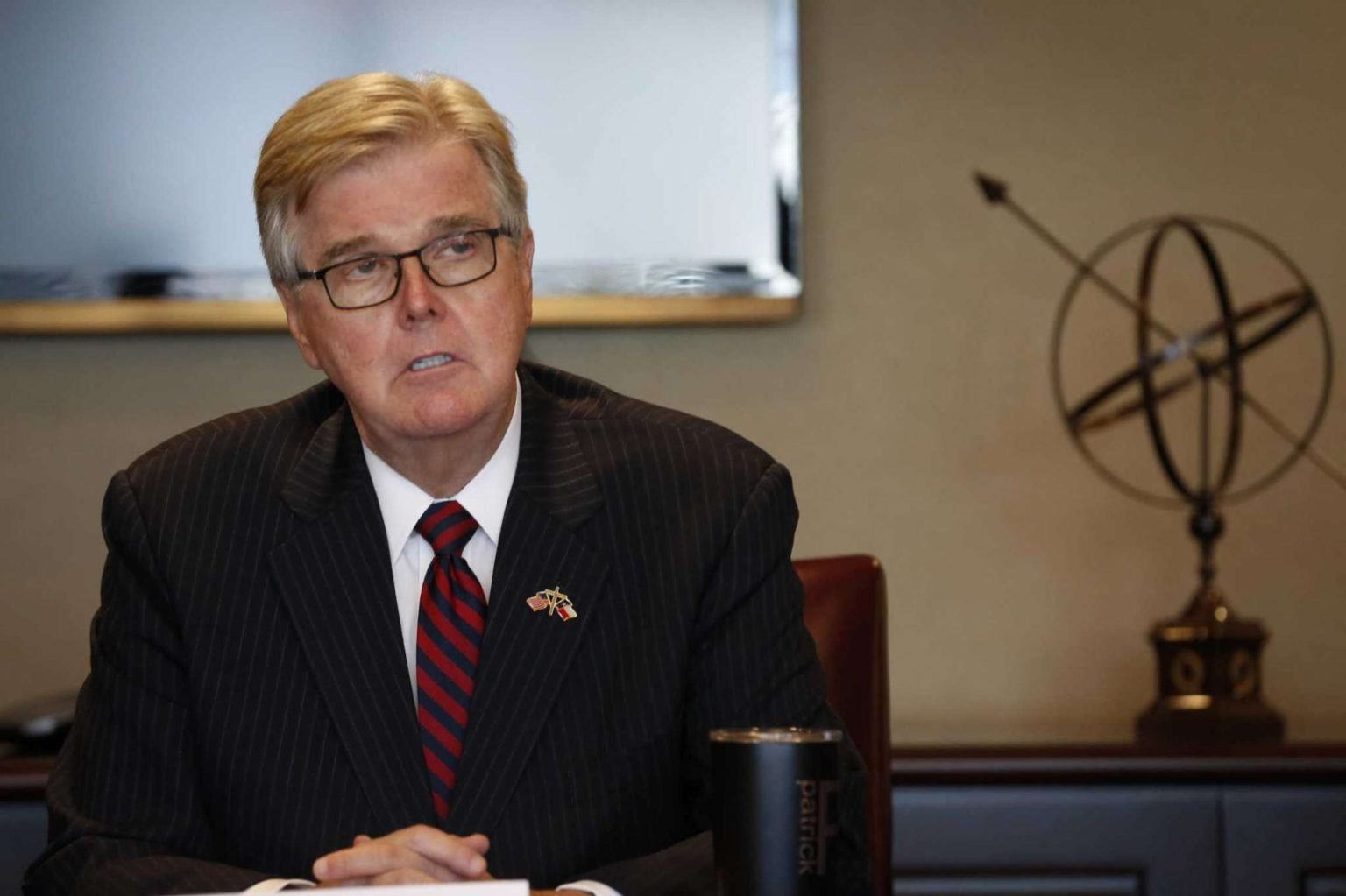 Last year, Texas Lt. Gov. Dan Patrick offered up to $1 Million to anyone that could prove election fraud. A poll worker in Pennsylvania collected $25,000 after reporting a 72 year old Republican voter in Chester County, PA that voted twice.

In December of 2020, Pollworker, Eric Frank, reported local Republican voter, Frank Thurman, who cast two ballots. One for himself and a forged ballot under his son’s name.

Frank Thurman entered a guilty plea so Eric Frank decided to cash in. “It’s my belief that they were trying to get cases of Democrats doing voter fraud. And that just wasn’t the case,” Frank told the Dallas Morning News. “This kind of blew up in their face.”

Did dead people vote in the 2020 election?
Yes. Bruce Bartman of Marple Pennsylvania pleaded guilty to voting on behalf of his dead mother. Both Bruce and his deceased mother voter for Donald Trump.

According to AP News, “Bruce Bartman, 70, of Marple, pleaded guilty Friday to two counts of perjury and one count of unlawful voting. Besides his probation term, he will not be allowed to vote in an election for four years and is no longer eligible to serve on a jury.”

These two cases show that Donald Trump benefited from 2 fraudulent votes from Pennsylvania. Widespread election fraud has yet to be proven in spite of multiple attempts to keep the Big Lie alive. 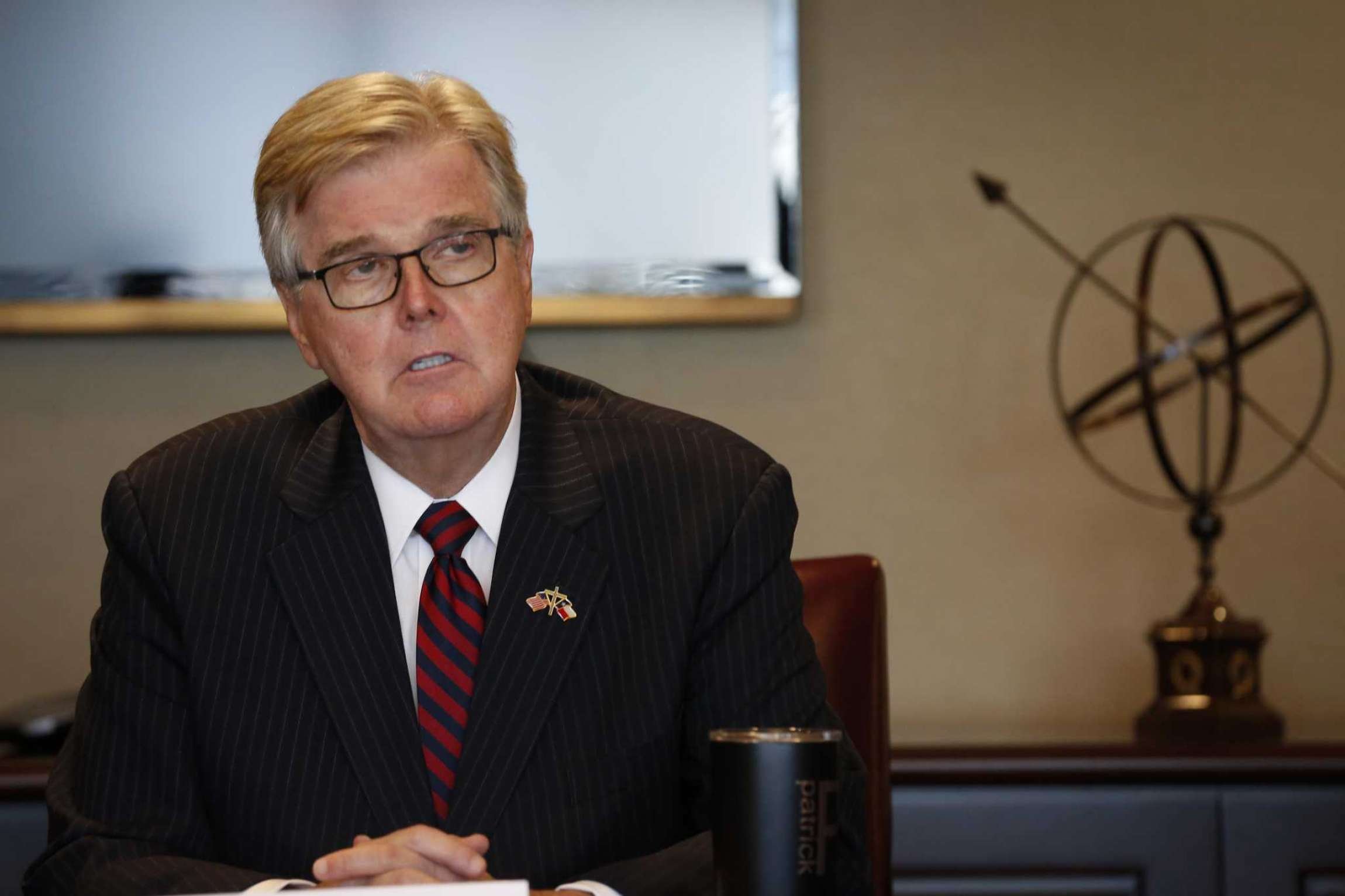