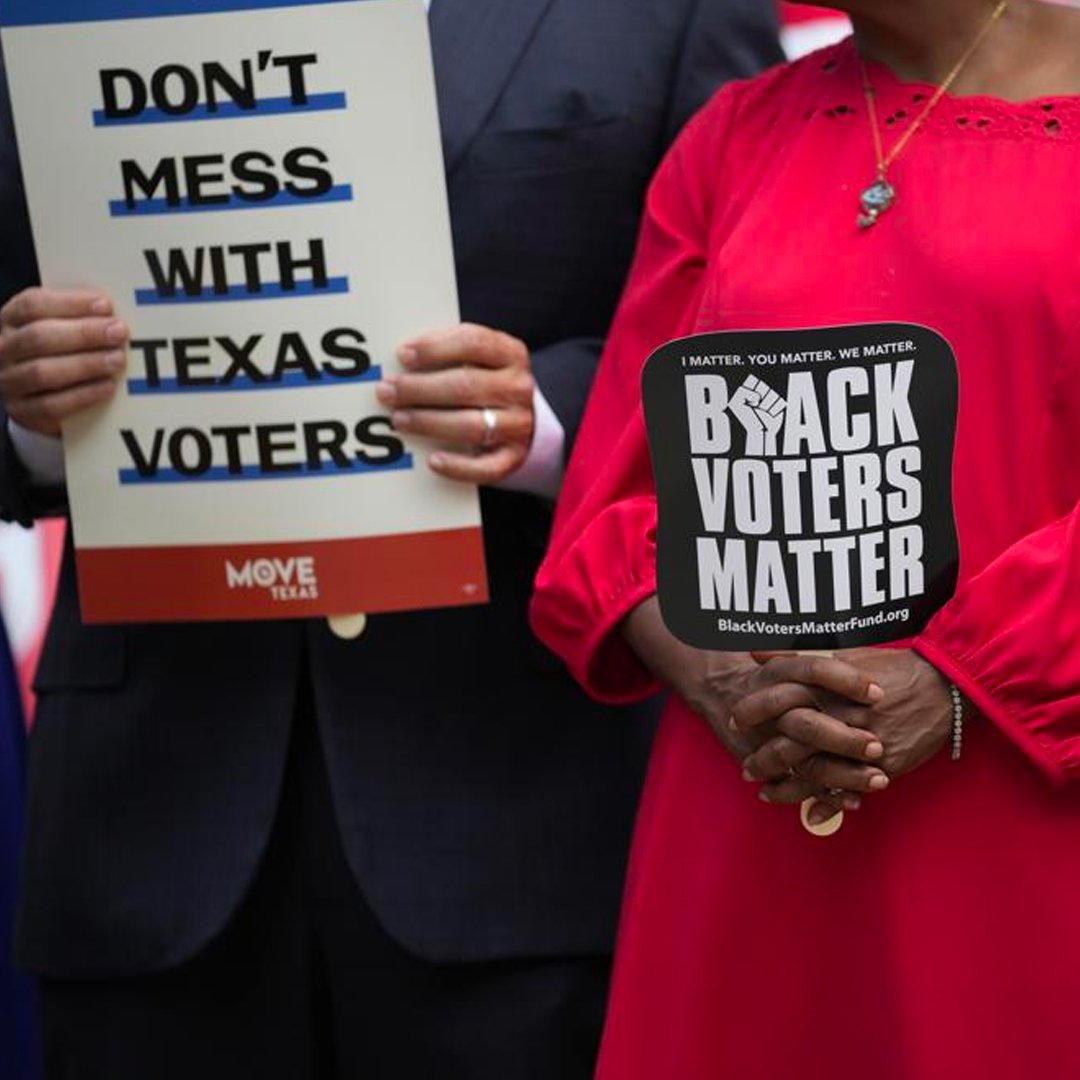 For the second time, Texas Democrats have walked out of a state legislative session in order to block a series of voting restrictions from becoming law.

Over 50 Democrats left the Texas House on Monday in an effort to boycott a special legislative session convened by Governor Greg Abbott. The governor had called members back specifically to give lawmakers time to pass two bills that would overhaul Texas’ voting laws.

Democratic lawmakers blocked the measures from becoming law once already by walking out of a regular session in May, breaking quorum and preventing the remaining Republican members from moving forward on any business.

The lawmakers are now in Washington and have vowed to remain there until the session expires on August 6. Texas law allows authorities to arrest State House members and physically force them back to the Capitol if they remain anywhere in the state during the boycott.

A statement released by Texas Democrats claims, “Today, Texas House Democrats stand united in our decision to break quorum and refuse to let the Republican-led legislature force through dangerous legislation that would trample on Texans’ freedom to vote. We are now taking the fight to our nation’s Capitol. We are living on borrowed time in Texas. We need Congress to act now to pass the For the People Act and the John Lewis Voting Rights Act to protect Texans — and all Americans — from the Trump Republicans’ nationwide war on democracy.”

Among other things, the legislation being pushed by Texas Republicans would:

Texas already has some of the most restrictive voting laws in the country, making the proposed legislation punitive and unnecessary.

Texas Democrats are sounding an important alarm, and federal lawmakers must take notice. All Americans should be making noise, calling representatives, and demonstrating in the streets if necessary to protect the right to vote. Your vote is your freedom. Thank you, Texas Democrats.