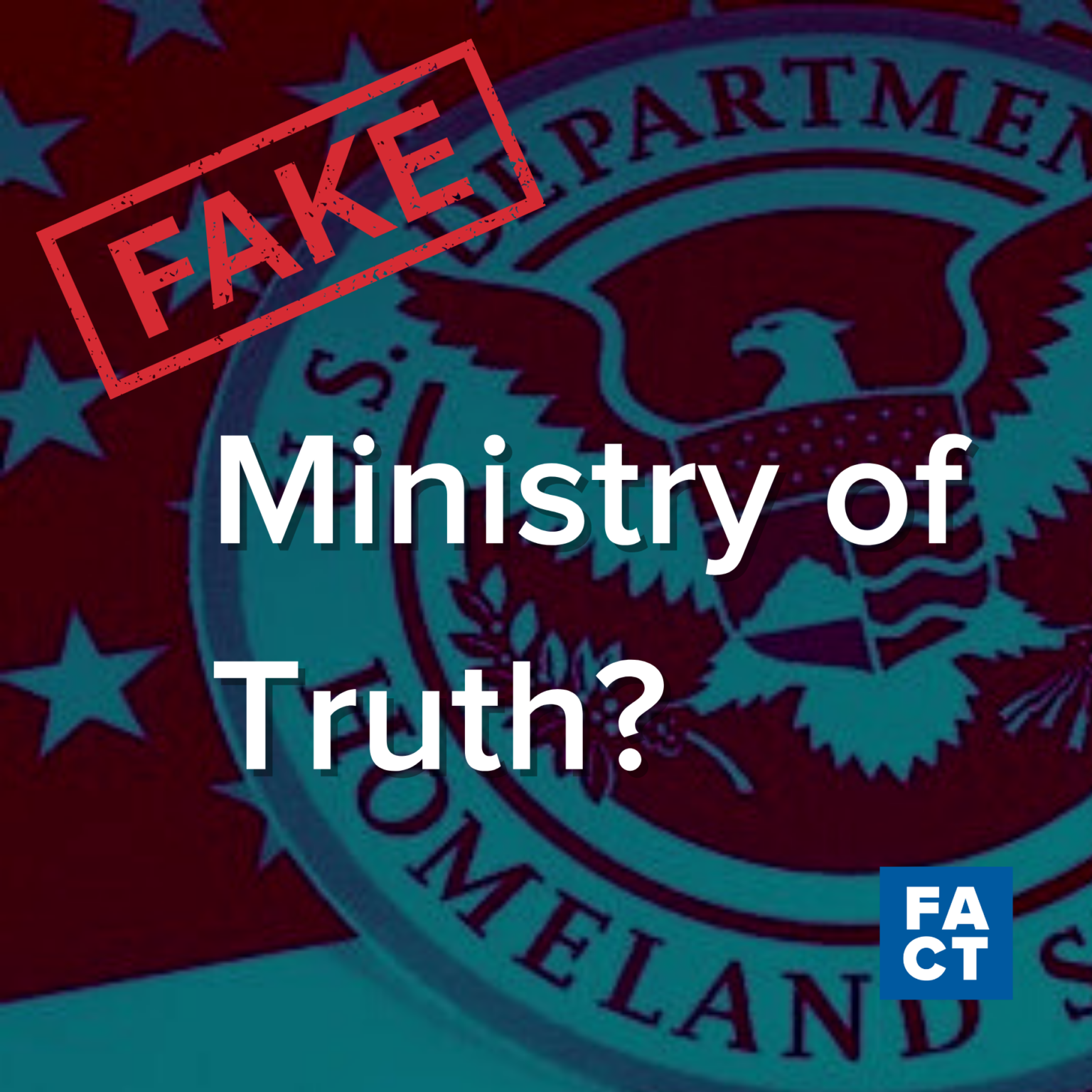 The same people that supported Donald Trump, a man who told 30,573 verifiable lies during his single 4-year term, one who famously said “Just remember what you’re seeing and what you’re reading is not what’s happening,” and who’s administration coined the phrase “alternative facts” is now claiming that the Biden Administration has set up their own version of an Orwellian Ministry of Truth.

Is Biden setting up a Ministry of Truth?
No. The Department of Homeland Security has launched a new panel to tackle disinformation. The focus is Russian propaganda and human traffickers that target Mexican migrants.

How is misinformation a national security threat?
According to US News, “A newly formed Disinformation Governance Board announced Wednesday will immediately begin focusing on misinformation aimed at migrants, a problem that has helped to fuel sudden surges at the U.S. southern border in recent years. Human smugglers often spread misinformation around border policies to drum up business.

Last September, for example, confusion around President Joe Biden’s immigration policies combined with messages shared widely across the Haitian community on Meta’s Facebook and WhatsApp platforms led some of the 14,000 migrants to the border town of Del Rio, Texas, where they set up camp. Some were ultimately expelled and were flown out of the U.S.”

Foreign misinformation can also undermine our democracy as we learned in volumes 1, 2, 3, 4, and 5 of the Senate’s report on RUSSIAN ACTIVE MEASURES CAMPAIGNS AND INTERFERENCE IN THE 2016 U.S. ELECTION.

The new advisory board’s activities won’t be doing anything that parallels Orwell’s Ministry of Truth.

But it’s understandable why Republicans and the grifters that thrive off of them may be concerned about any effort to combat misinformation. If people stopped worrying about an open border (it isn’t), transgender groomers (that’s not how it works), and Critical Race Theory (the boogieman that the far-right hates but can’t explain), voters might find out what the GOP has actually been up to the last two years:

And nearly every other policy that would help the middle class instead of their wealthy donors. 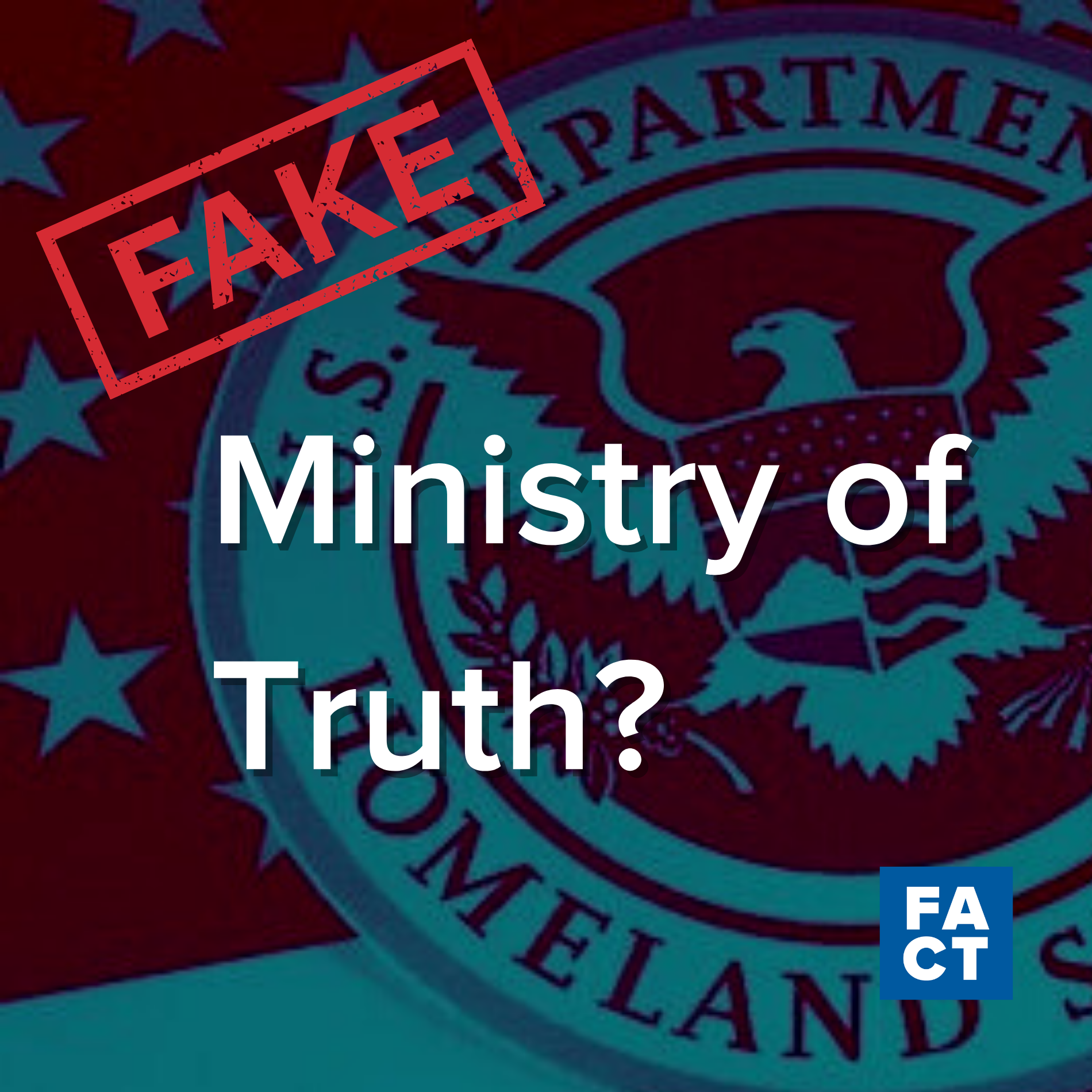