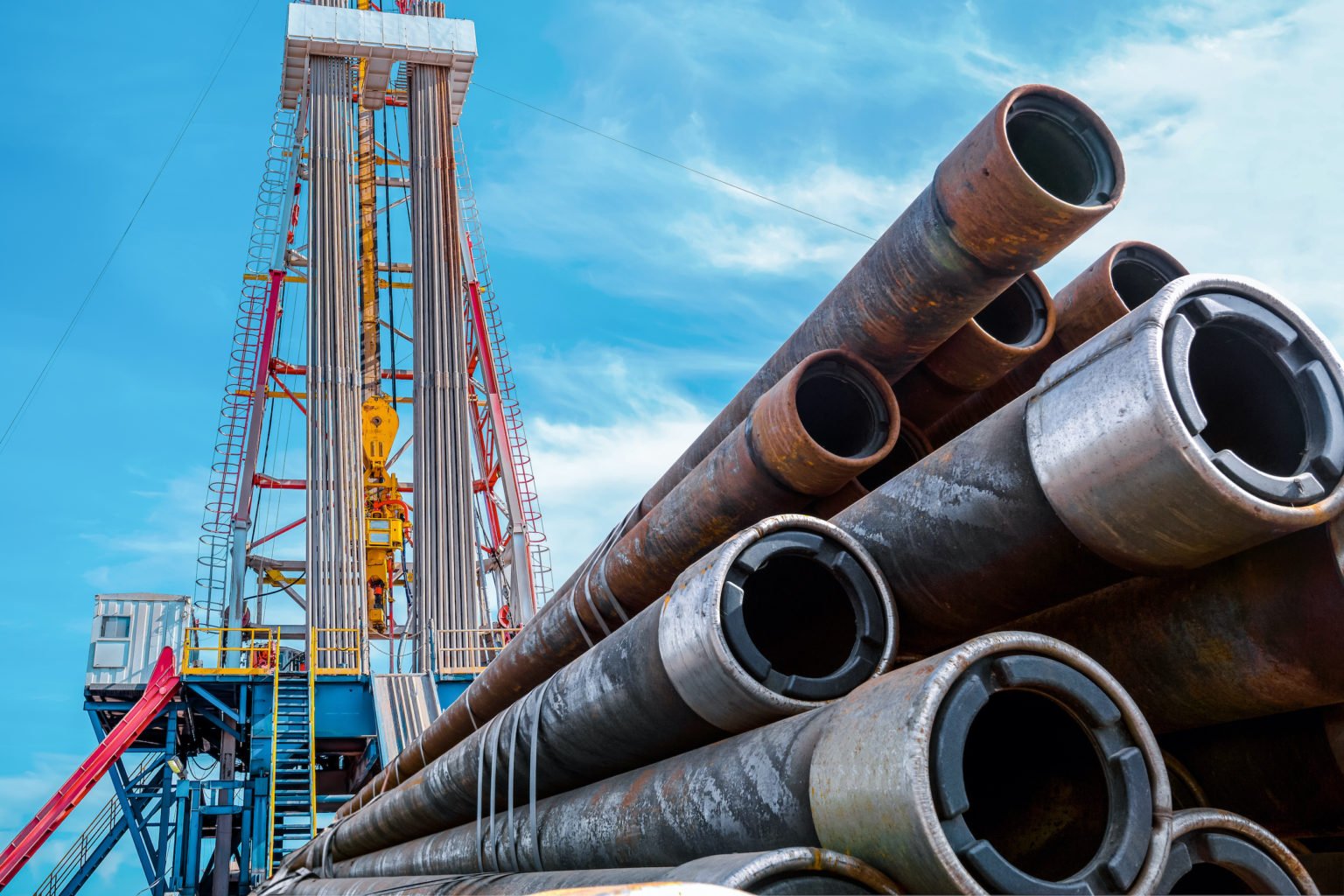 At a time when unemployment is sinking, the stock market is reaching record highs, and wages have increased 3%, there is a lot of signs out there of a booming U.S. economy. But inflation is eroding consumer confidence as they see those wage gains disappear at the pump.

But if you think Joe Biden has turned off the oil spigot, you’re wrong.

Did Joe Biden ban oil drilling?
No. By the end of 2021, the Biden Administration will have handed out more oil and gas drilling permits than any year under former President Trump. In fact, on the campaign trail, Biden pledged to end oil and gas permits for drilling on federal lands. However, as the cost of fuel has hit working Americans hard, the administration quickly put that policy on hold.

Right now, U.S. oil companies have been given more federal land drilling permits than during any year under the last two presidents but they’re not drilling.

Why are U.S. oil prices so high?
Oil investors are pushing U.S. oil companies to pump less oil during an economic expansion as demand is for oil is rapidly increasing.

U.S. oil companies are seeing high prices for the first time in a decade and oil investors want profits, not supply. According to the U.S. Energy Information Administration (EIA), “Most of the crude oil produced in the United States is refined in U.S. refineries along with imported crude oil to make petroleum products.” While the exact percentage is unknown by the EIA, the majority of the domestic oil demand is met with U.S. oil.

Oil prices in the United States are more directly linked to domestic oil production than OPEC limits or the cost of imports. Although increased OPEC production would put pressure on U.S. oil companies to increase production in order to avoid seeing their exports replaced by other producers.

In March of 2021, Helima Croft of RBC Capital Markets told NPR “U.S. producers are actually being restrained at the moment. They are trying to be disciplined.”

“Disciplined” is the new word among financial experts to explain the actions of oil companies. In July, Ellen R. Wald, president of Transversal Consulting, explained the role “capital discipline” is playing in the U.S. oil markets during an interview with Marketplace.

“Some of it is definitely due to this emphasis now on paying down debts and return on investment. But also we’re seeing a real reluctance among investors to shell out more money for new drilling,” she said.

What can you do about gas prices?
The most direct way to avoid gas prices is to purchase an electric vehicle. While once a luxury item, there are now affordable EVs on the market that are competitively priced against their gas-guzzling counterparts. For example, the Nissan Leaf has a range of over 200 miles and starts at $28,000. The automaker joins others like Mazda, Ford, and Mini to offer relatively low-cost electric vehicles. At the higher level, the Tesla Model 3 is around $43,000.

What is Joe Biden doing about gas prices?
The White House is pressuring oil companies to meet demand and has issued more drilling permits than during any year under the Trump administration. (Reuters)

President Biden is releasing oil from the U.S. oil reserve, along with other countries, as a strategic maneuver to put downward pressure on oil prices. (Financial Post)

Both the Infrastructure Law and the Build Back Better legislation that passed the house are aimed at boosting the adoption of electric vehicles. Unfortunately, the benefits would not be immediately felt.

If you’re angry about gas prices, you should be. U.S. oil companies are using your hard-earned dollars to pay back their billionaire investors and purposely keep oil prices inflated. 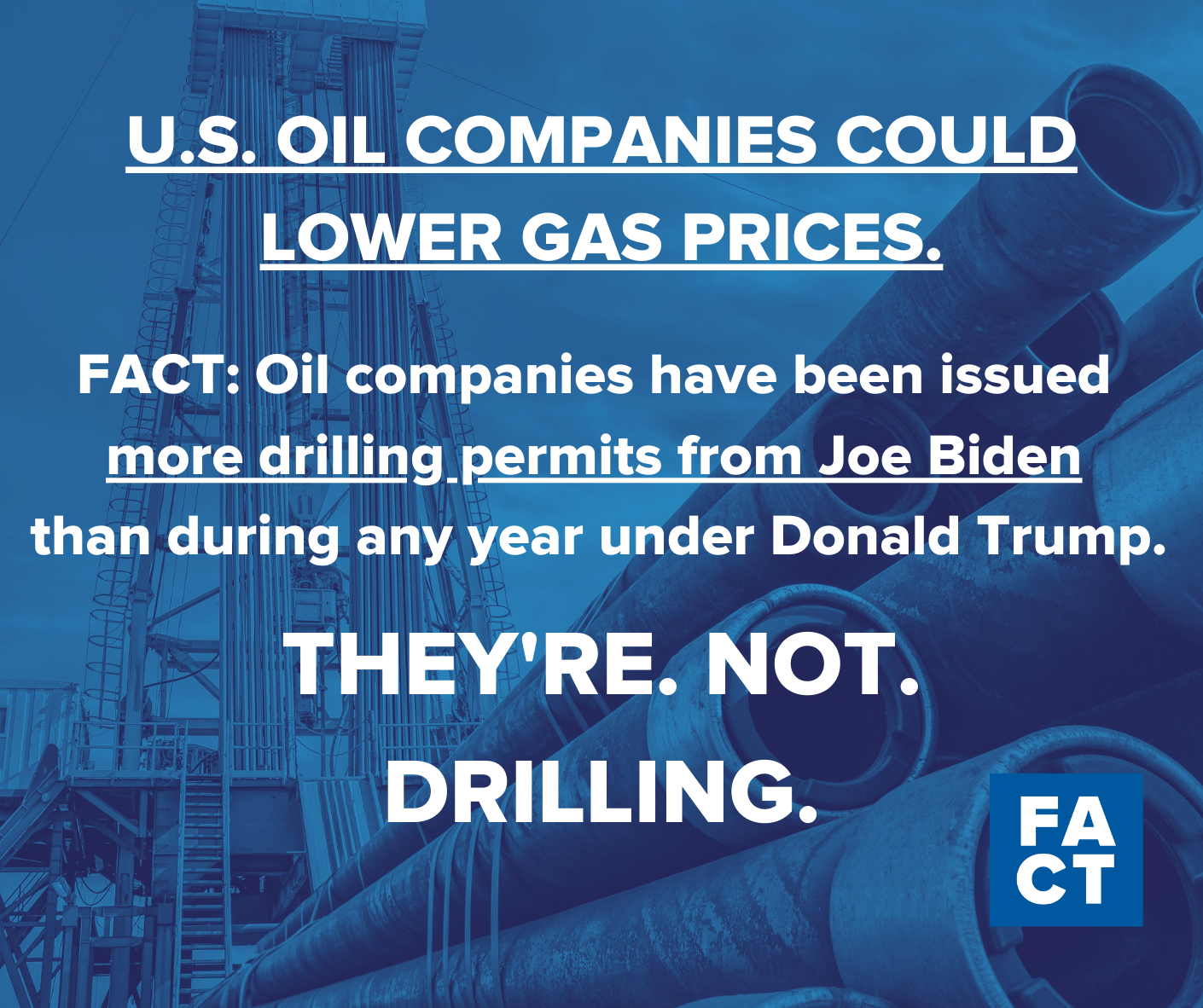