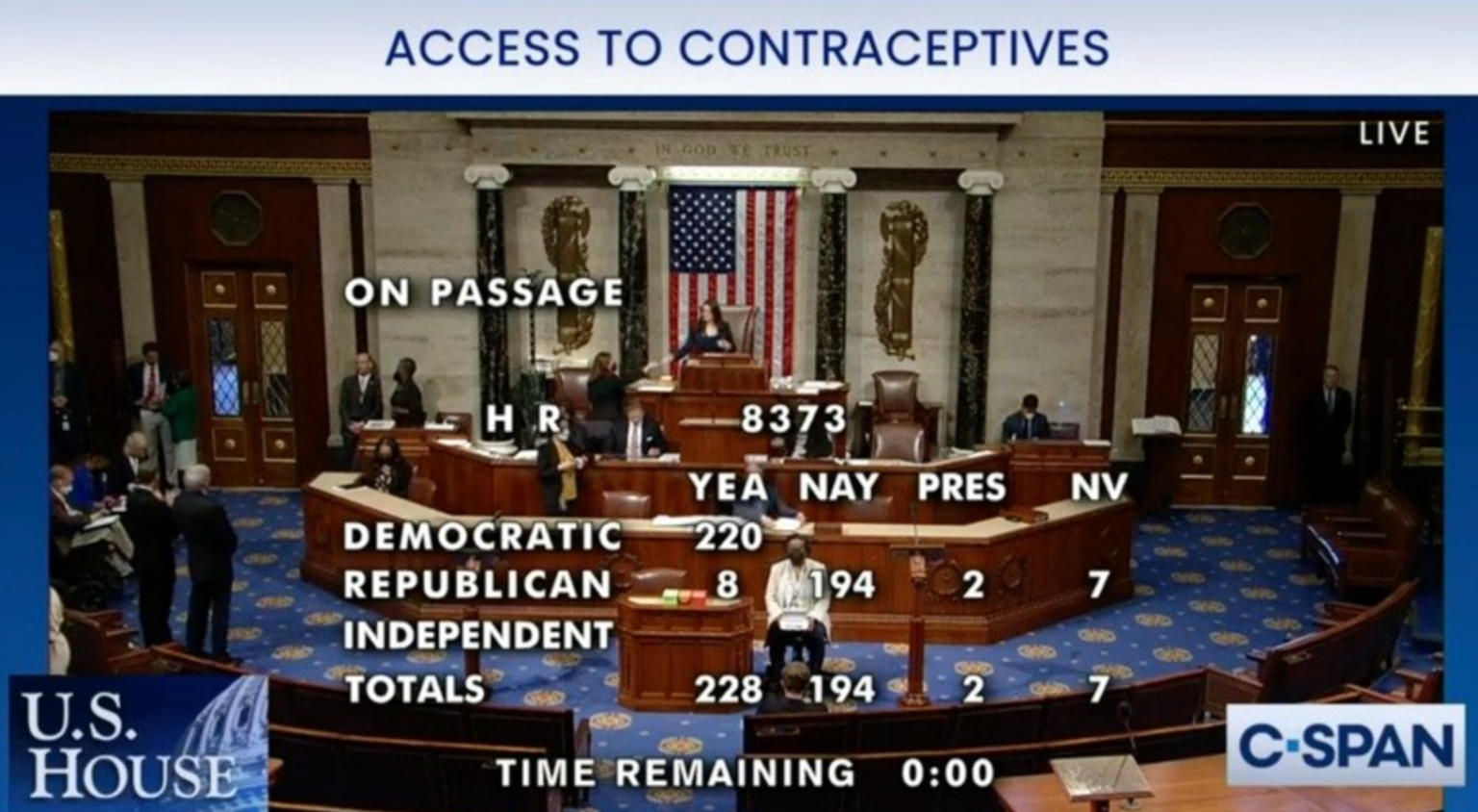 97% of Republicans voted against it.

Republicans Will Take Away Your Rights

When Clarance Thomas wrote his opinion after overturning Roe v. Wade, he said “We should reconsider all of this Court’s substantive due process precedents, including Griswold (which legalized Birth Control), Lawrence (which invalidated sodomy laws), and Obergefell (which legalized same-sex marriage). Because any substantive due process decision is “demonstrably erroneous,” we have a duty to “correct the error” established in those precedents. After overruling these demonstrably erroneous decisions…”

Right now, there are Republicans, like Blake Masters, who are running on only appointing justices willing to overturn cases like Griswold. Masters later edited his site but we have a link to the original version here. 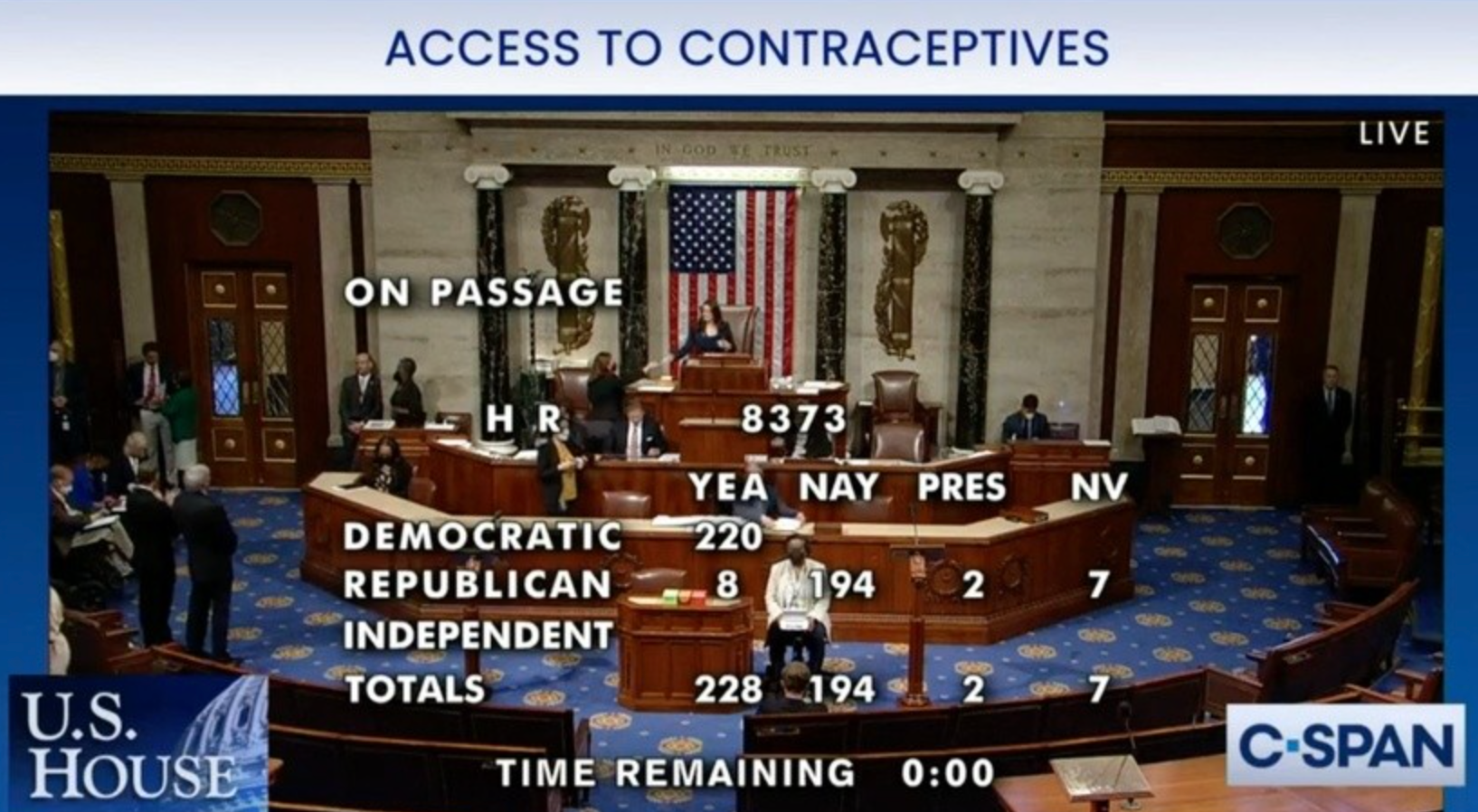