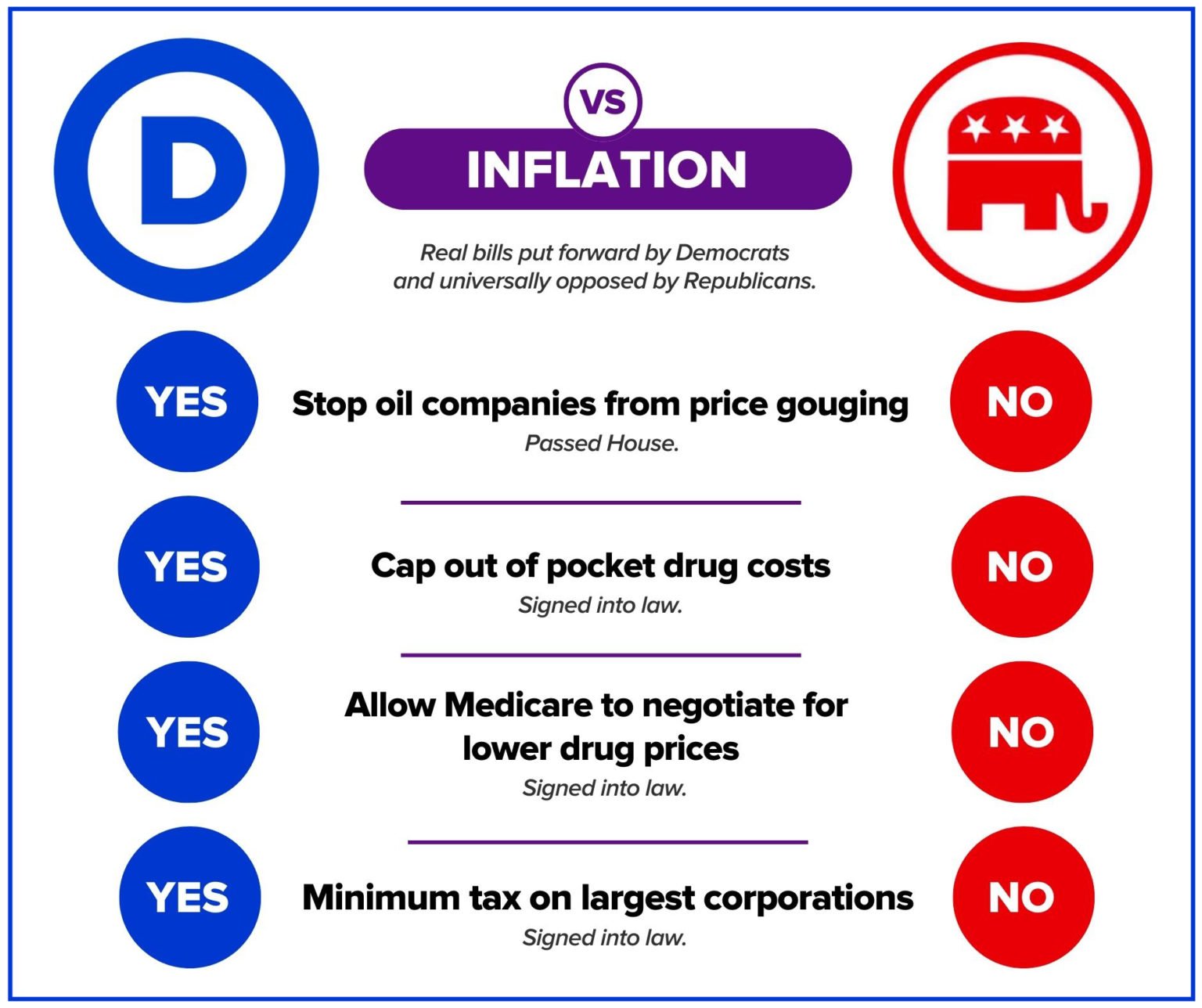 Republicans promise to lower taxes on the largest corporations, and it will make inflation worse @factpacusa Click to Tweet

The GOP is vowing to lower corporate taxes immediately if they retake Congress in November, another warning sign that Republican leadership will destabilize the economy and make inflation worse if they are allowed to take charge.

Their vows to lower taxes on big businesses prove that Republicans have no understanding of the underlying causes of inflation and no ideas for fixing it. All they have is a continuation of their 40-year drive to help corporations and wealthy people at your expense.

Republicans, in fact, are practically salivating at the idea of a recession, indicating that they think unemployment must go up and wages must go down to help the economy. But that tactic helps no one.

While inflation is generally not easy to predict, nor is it well understood, most economists agree that to combat inflation, money must come out of the economy. Republicans want that money to come from you. Democrats want it to come from corporations and the rich.

The idea that the economy must slow through an increase in unemployment or a reduction in worker power assumes that working- and middle-class people must always pay the price for corporate greed. Basically, employees must be forced back in line, so they stop asking for basic things like a living wage or healthcare.

The House also passed the Consumer Fuel Price Gouging Prevention Act in May, with universal opposition from Republicans. The bill has no chance of passing in the Senate because 50 Republicans are holding it hostage.

Democrats in both the House and Senate have introduced corporate profit windfall tax legislation, some focused specifically on oil companies. S.3802, the Big Oil Windfall Profits Tax Act, was introduced in the Senate in March, and its companion bill, H.R.7061, is before the Ways and Means Committee in the House. If Republicans retake either chamber, the chances of legislation passing that will hold oil companies to account will disappear entirely.

Be angry about inflation, but don’t reward Republicans for obstruction and bad ideas. Don’t put the fox in charge of the henhouse. Give Democrats the majorities they need to keep fighting on behalf of all Americans.

The Guardian: Corporate greed, not wages, is behind inflation.

MSNBC: Republicans bolster Biden’s warning about the GOP and the economy 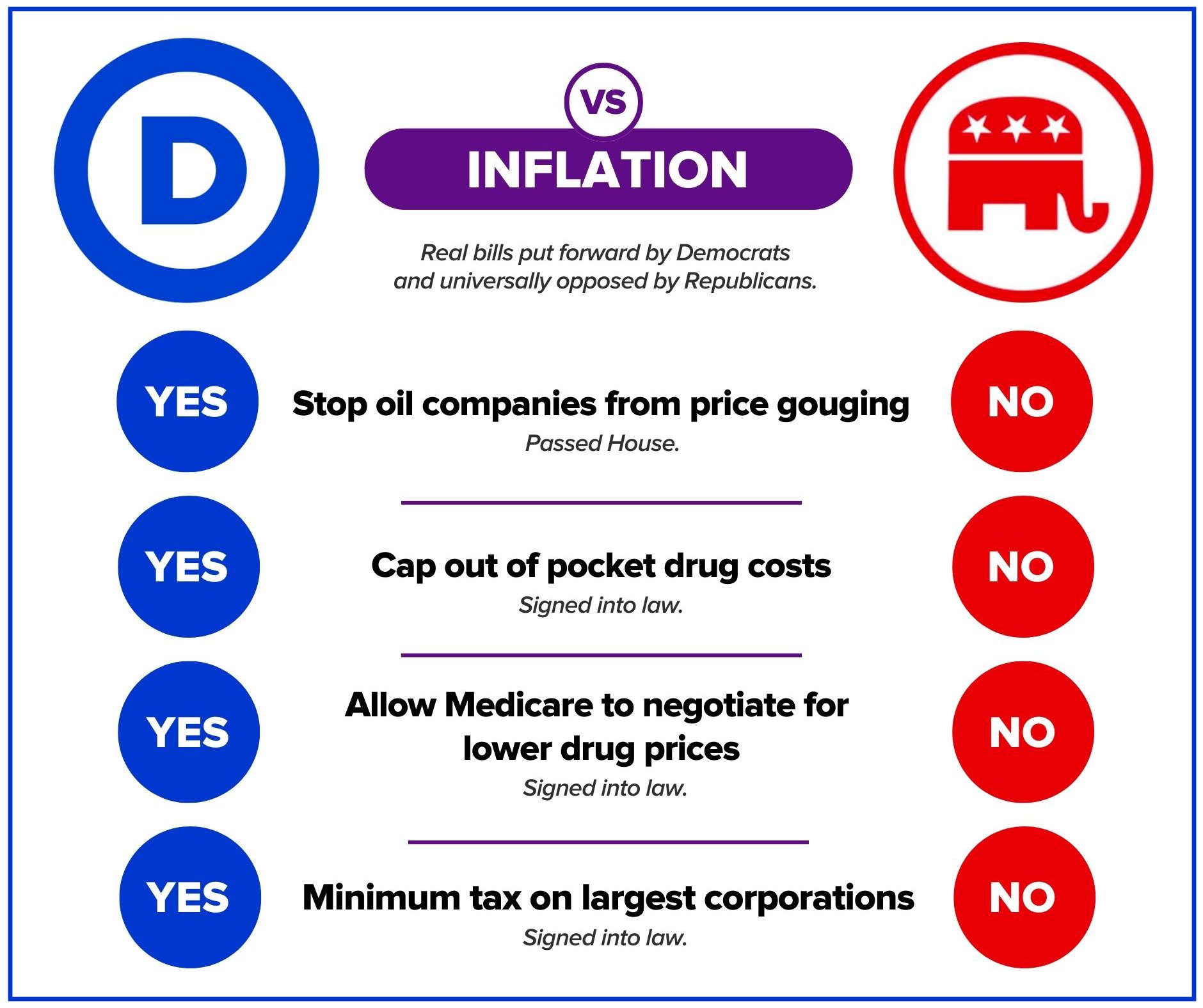