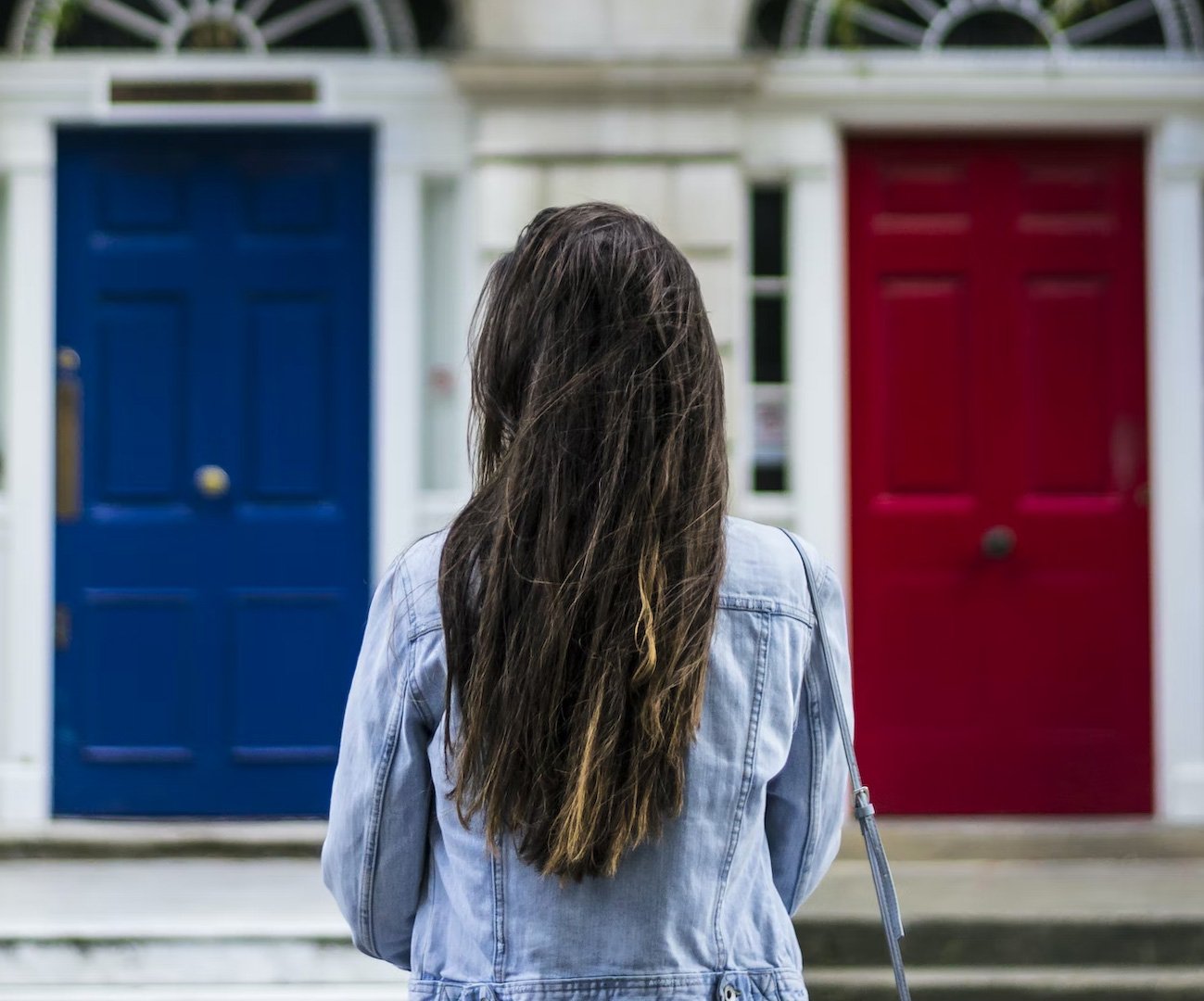 You don’t have to choose between saving democracy and fighting inflation. Democrats will give you both. @factpacusa Click to Tweet

The choice between combatting inflation and protecting democracy is false.

The 2022 midterms are one of the most important elections of our lifetimes — democracy hangs in the balance. Almost 300 Republicans running for election this year are election deniers. Some of these candidates running for state-wide office will have the power to determine whether we respect our tradition of free and fair elections in 2024.

Unfortunately, the midterm narrative has shifted from a focus on threats to democracy and personal autonomy to worries about inflation and the future of the economy. And these worries are real given the cost being exacted by rising housing, food and gas prices. In the face of these concerns, the midterm narrative has become, “voters will have to make a choice between preserving democracy and lower gas prices because only Republicans can save us from inflation.”

All facts to the contrary, the idea that the economy does better under Republicans is a stubborn myth that started sometime in the 80s (like many other terrible ideas), and it is a myth that will not die. The truth is that GDP growth is higher under Democratic administrations, unemployment is lower, and job creation is higher. This is true, universally, for all administrations over the past 40 years. 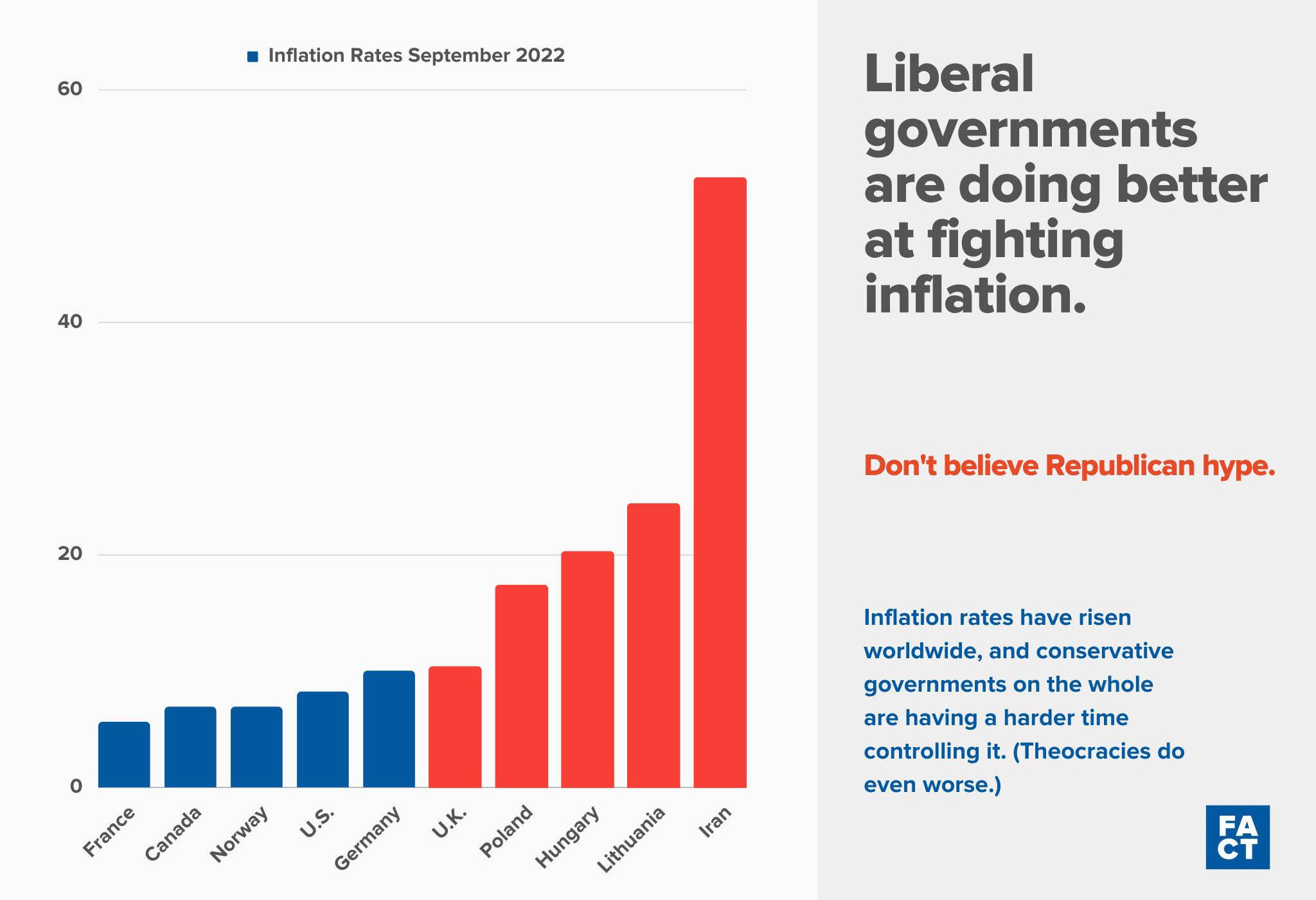 This truth isn’t breaking through perceptions, so voters are under the false impression that they must choose between saving democracy and getting lower gas and food prices.

Stop letting Republicans off the hook.
To say that Democrats have done nothing to try to stop inflation, a worldwide problem many causes of which are beyond the control of any U.S. administration, is to let 50 Republicans who are determined to block any meaningful legislation off the hook. If only one or two Republicans would cross the aisle to support more aggressive action, the country could be in a different spot. 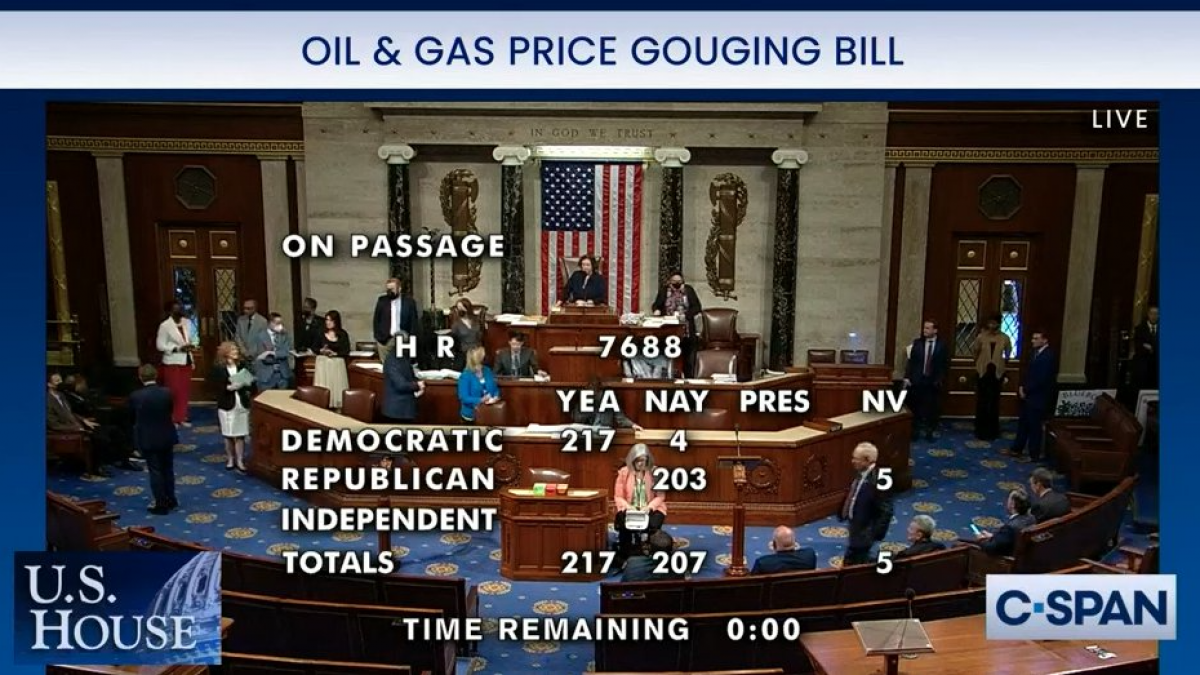 Beyond that, Republicans have no ideas about how to combat inflation. Several studies have concluded that excessive corporate profits are one of the main drivers of rising prices. That is, prices are being raised beyond any increase in operating costs simply because large companies can get away with it. Their costs may be rising by 5 percent, but prices are jumping by 20, 25, even 50 percent in some cases.

Republicans’ history of holding corporations to account is non-existent.
The only major legislation Republicans managed to pass between 2017 and 2021 was a huge tax cut for the biggest companies in America.

In fact, North Carolina Senate candidate, Ted Budd took what could be considered an outright bribe from oil companies. One day before his no vote on a bill to stop big oil from gouging consumers at the pump, Budd received $5000, the legal maximum contribution, from a major fossil fuel company’s political action committee (PAC).

These are not the people we can trust to stop inflation. History suggests they will only make it worse.

Democrats, on the other hand, have created actual legislation to try to stop the problem.
The House passed the Consumer Fuel Price Gouging Prevention Act in May, wilh universal opposition from Republicans. The bill has no chance of passing in the Senate because 50 Republicans are holding it hostage.

Democrats in both the House and Senate have introduced corporate profit windfall tax legislation, some focused specifically on oil companies. S.3802, the Big Oil Windfall Profits Tax Act, was introduced in the Senate in March, and its companion bill, H.R.7061, is before the Ways and Means Committee in the House. If Republicans retake either chamber, the chances of legislation passing that holds oil companies to account will disappear entirely.

There is no real choice between improving the economy and saving democracy. Only one party is trying to do both.

Joint Economic Committee: Since the Great Depression, the economy has fared better under Democratic presidents than Republican presidents.