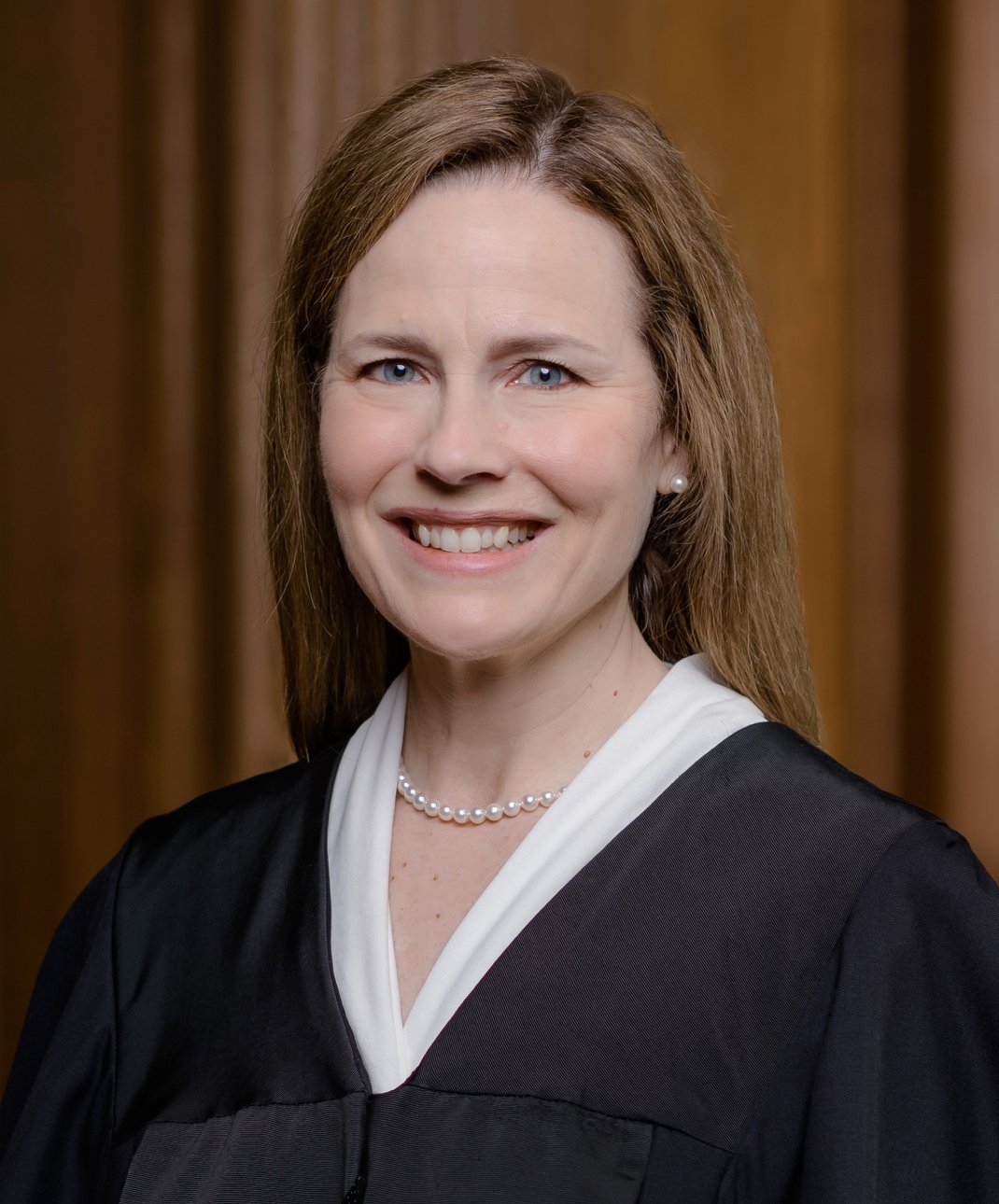 Amy Coney Barrett, like 5 of her colleagues was appointed by a President that lost the popular vote.
66% of Supreme Court Justices are There In Spite of Public Opinion @factpacusa Click to Tweet

Right now, there are nine U.S. Supreme Court justices.  Five of those justices were appointed by a President that lost the popular vote.

While both of George W. Bush’s appointments were made in his second term, which he won with the popular vote, that re-election was only made a reality by his initial placement in office through Bush v. Gore.

What we now have is a Supreme Court hand-picked by presidents that the majority of the country rejected and were only made president through the Electorial College.