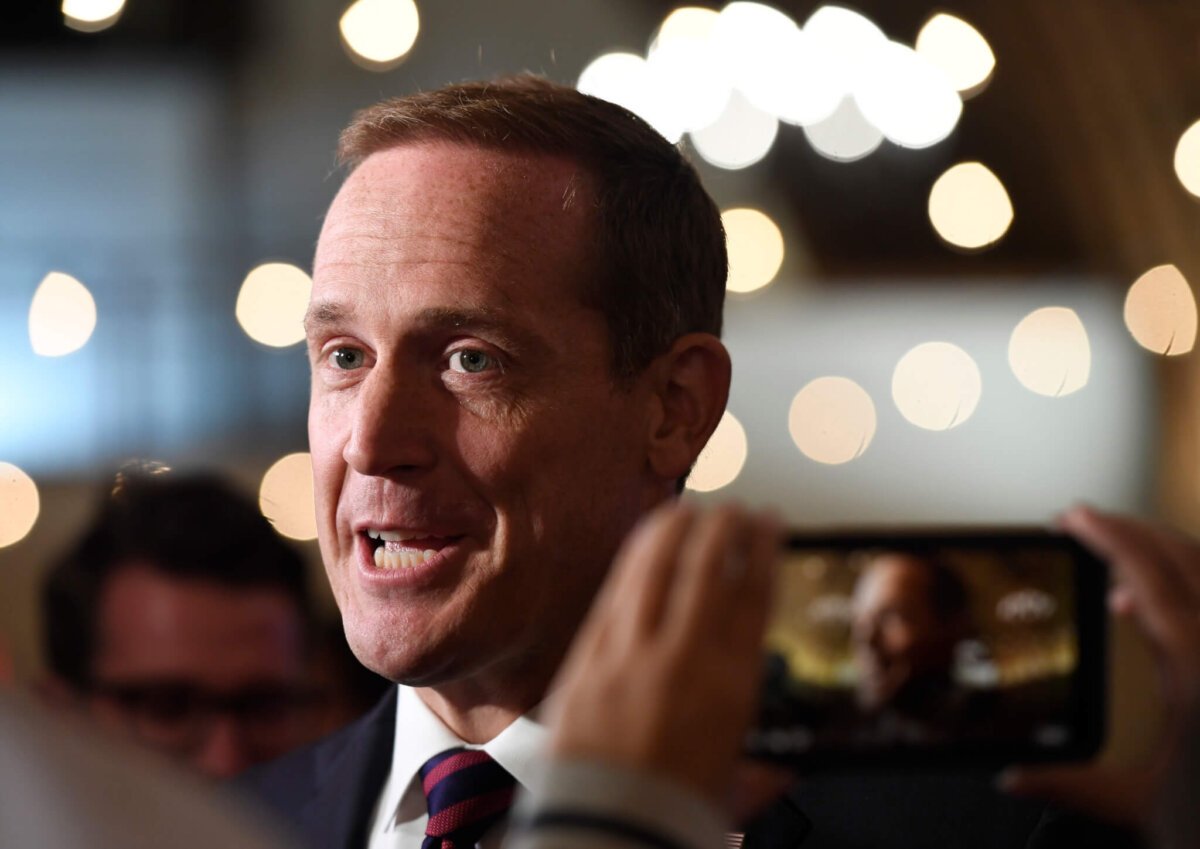 Congressman Ted Budd voted against H.R. 3, the Elijah E. Cummings Lower Drug Costs Now Act of 2019, which would lower the cost of prescription drugs and insulin. Days later he received a significant influx of cash from pharmaceutical political action committees.

On December 12, 2019, H.R. 3 passed, by a vote of 230-192. The 192 Republicans voting in opposition included Ted Budd. On December 12, 2019, Budd received a $2,500 contribution from GlaxoSmithKline’s political action committee. Several days later, drug giant Pfizer sent him a check for $1,000. Budd voted against the best interests of his constituents, allowing Big Pharma to continue to charge high prices for life-saving drugs.