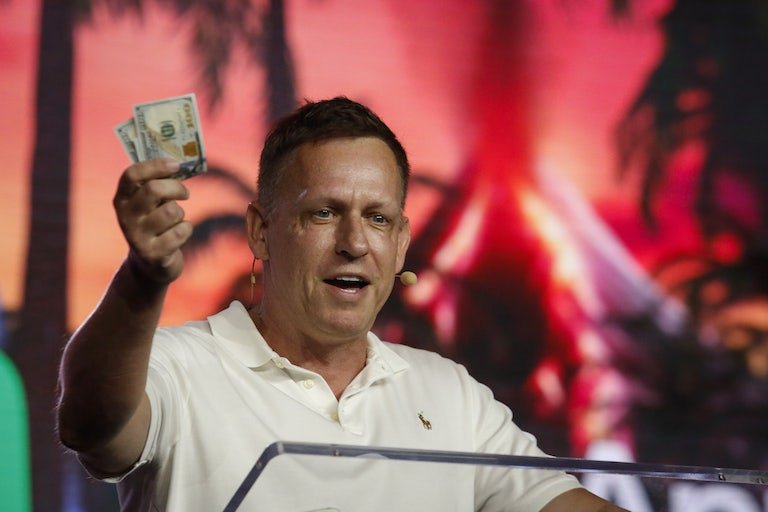 J.D. Vance’s campaign is propped up by billionaires like Peter Theil and they’re not spending millions of dollars to improve your bottom line. While Ohio is gaining thousands of manufacturing jobs from bills signed into law by President Biden, many Republicans, like Vance are pledging to repeal these laws which are directly responsible for many of Ohio’s manufacturing jobs. And has wages grow and unions become more popular, billionaires know that Republicans like J.D. Vance will put profits over wages.

Senate Democrats have helped add hundreds of thousands of manufacturing jobs since Biden took office. From the Infrastructure law to the recently passed microchip law, midwestern states like Ohio have a boom on the horizon and Republicans like J.D. Vance are vowing could send Ohio backward.

J.D. Vance doesn’t have any plans to combat global inflation. With corporate profits contributing to a lot of domestic inflation, billionaires have no interest in bringing inflation down as they continue to pad their bottom line with your hard-earned dollars.