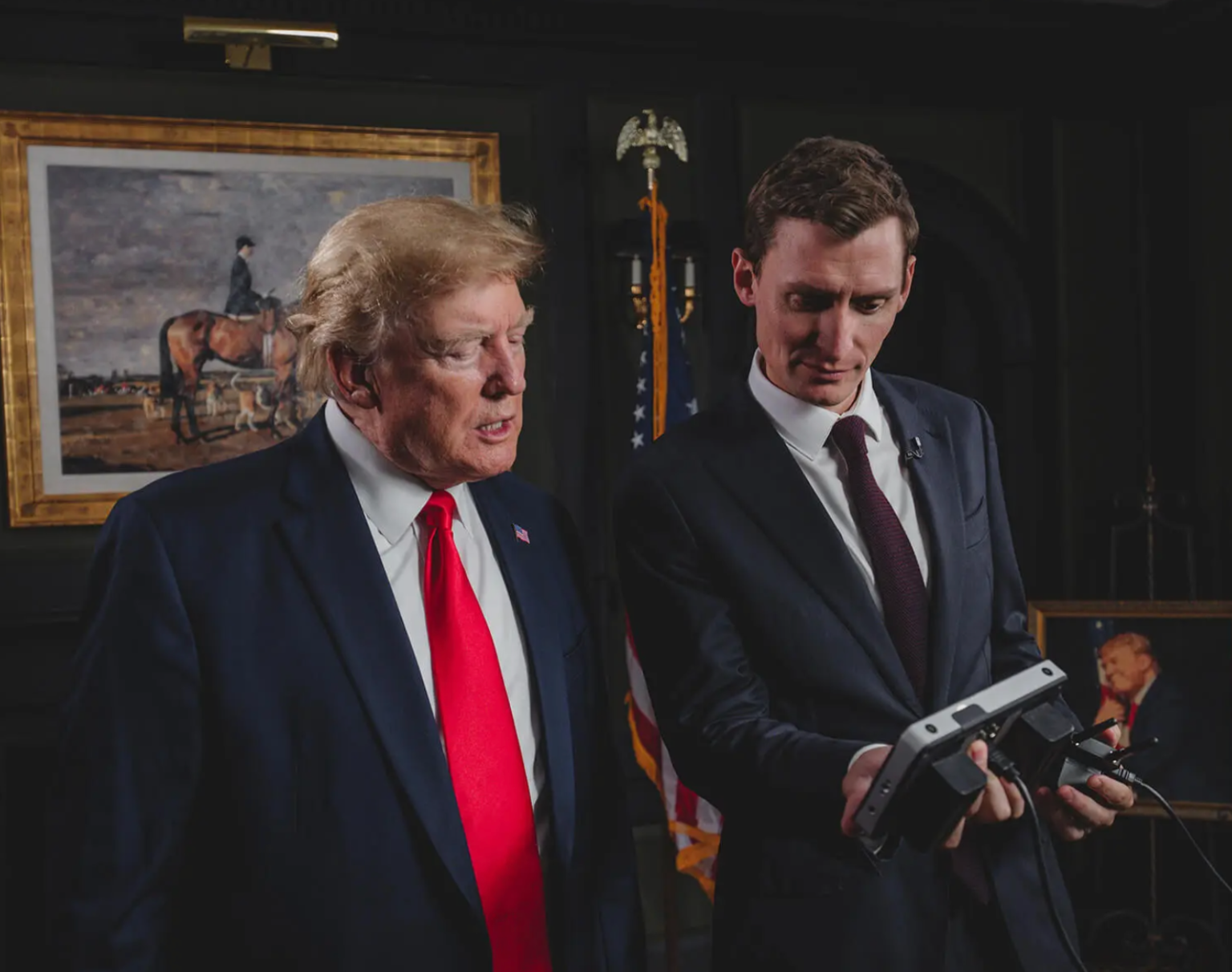 During the Republican primary, Blake Masters published on his campaign website that he would only support federal judges that would agree that “Griswold v. Connecticut” and other Supreme Court cases he doesn’t like, were wrongly decided. Thus, Master’s vision for America is to pack the courts with judges that may one day let states decide whether or not you have the right to access birth control.

Even though his campaign website pledged to “vote only for federal judges who understand that Roe and Griswold and Casey were wrongly decided and that there is no constitutional right to abortion” he has since tried to dial back those assertions as the Trump endorsed candidate tries to sound more moderate.

Republicans vowed to take away women’s right to choose for decades. Birth control is their next target and if Blake Masters is in charge of choosing the next Supreme Court justice, his vote will be for the judge that takes away your right to prevent pregnancy.

Use your vote to ensure Blake Masters never gets to vote against your rights.

Business Insider: “A Republican Senate candidate endorsed by Peter Thiel is campaigning on a pledge to vote only for judges who oppose the SCOTUS ruling establishing the right to birth control” 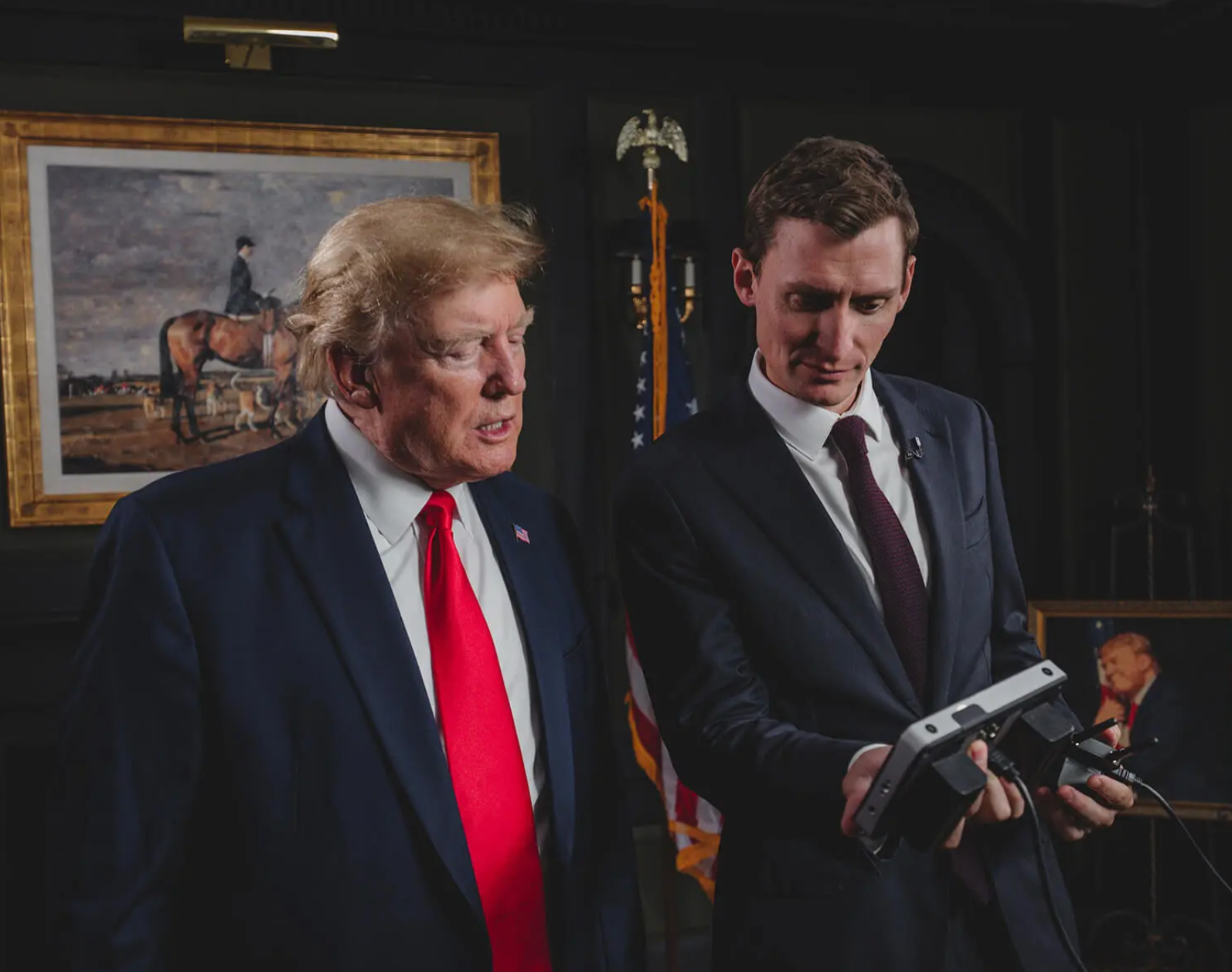