Blake Masters Won’t Do a Damn Thing About Gun Violence 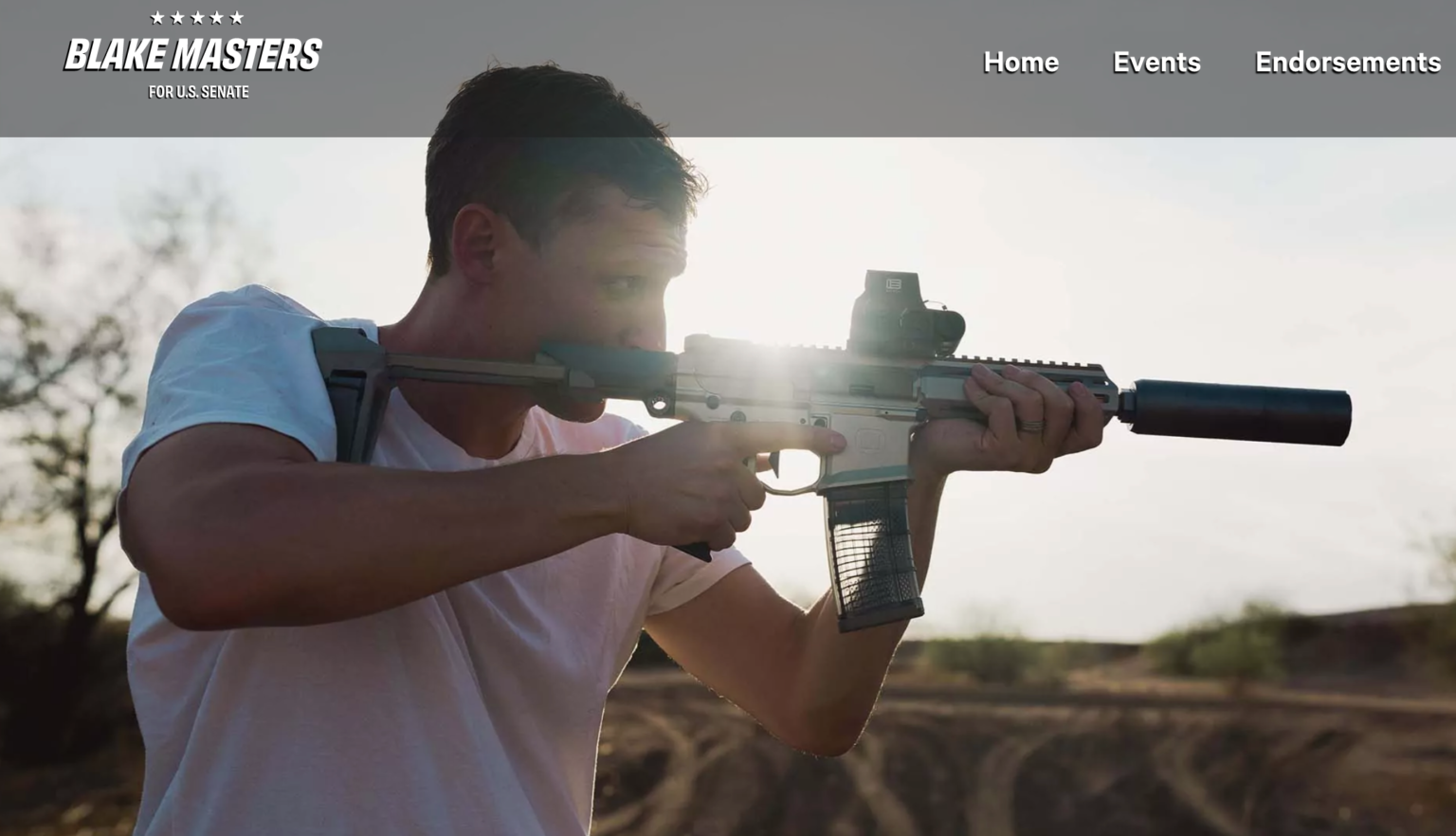 Blake Masters has made it clear. He’s going to be working for the NRA, not for the safety of Arizonians. Mass shootings in Arizona (a state with loose gun laws) are drastically on the rise but Masters has presented no plans to address it.

Promoting himself as pro-weapon, Masters is sending a clear signal to those on the far right that believes violence is strength. He’s with them.

New York Times: 77 percent of mass shooters obtained the weapons they used in their crimes through legal purchases. 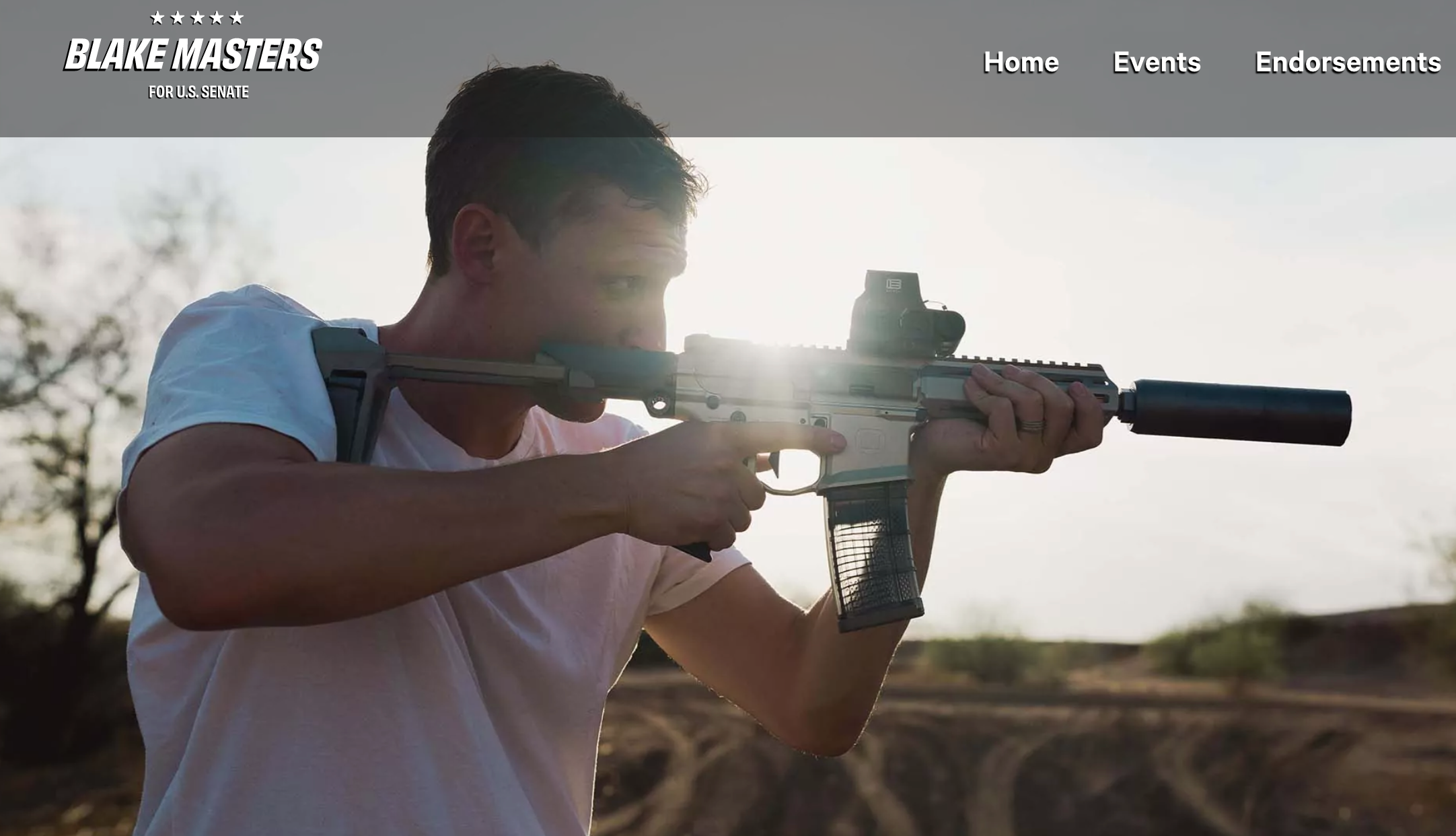