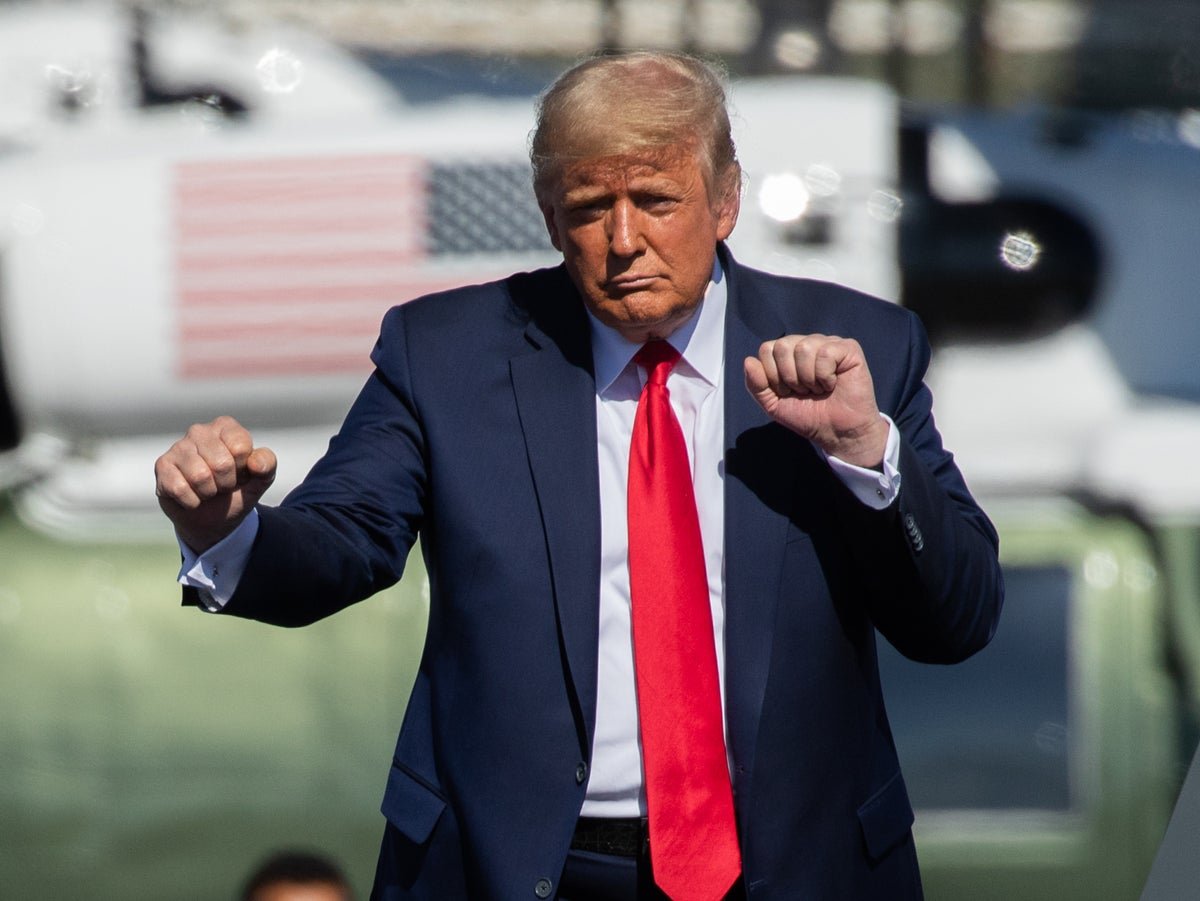 On Sunday, Donald Trump’s team sent out an email to supporters asking to pitch in $45 to “solve the election fraud.” It’s worth noting that in spite of 60 failed lawsuits, recounts, an “audit” in Arizona that found more votes for Biden than previously reported, and Mike Lindell’s spectacularly failed “cyber symposium,” there has not been any widespread voter fraud proven in the 2020 election.

However, that hasn’t stopped alleged billionaire, Donald Trump, from begging working-class donors for money that he is claiming will be used to fight voter fraud. But in spite of reporting over $62 million in contributions in the PAC’s mid-year report to the FEC (available here), there have been no reported expenditures going to any election fraud investigations, audits, or reviews.

In fact, Forbes reported over the summer that 20% of the Trump Leadership PAC’s operating expenses are spent at Trump’s properties.

While Trump, who claims to be a billionaire, is asking people to donate to the cause, the FEC isn’t showing any donations from Donald J. Trump to his own PAC.

Would be donors should also know that in February, Trump moved over $200,000 from the Make America Great Again PAC to his own businesses.

Sources for this Fact