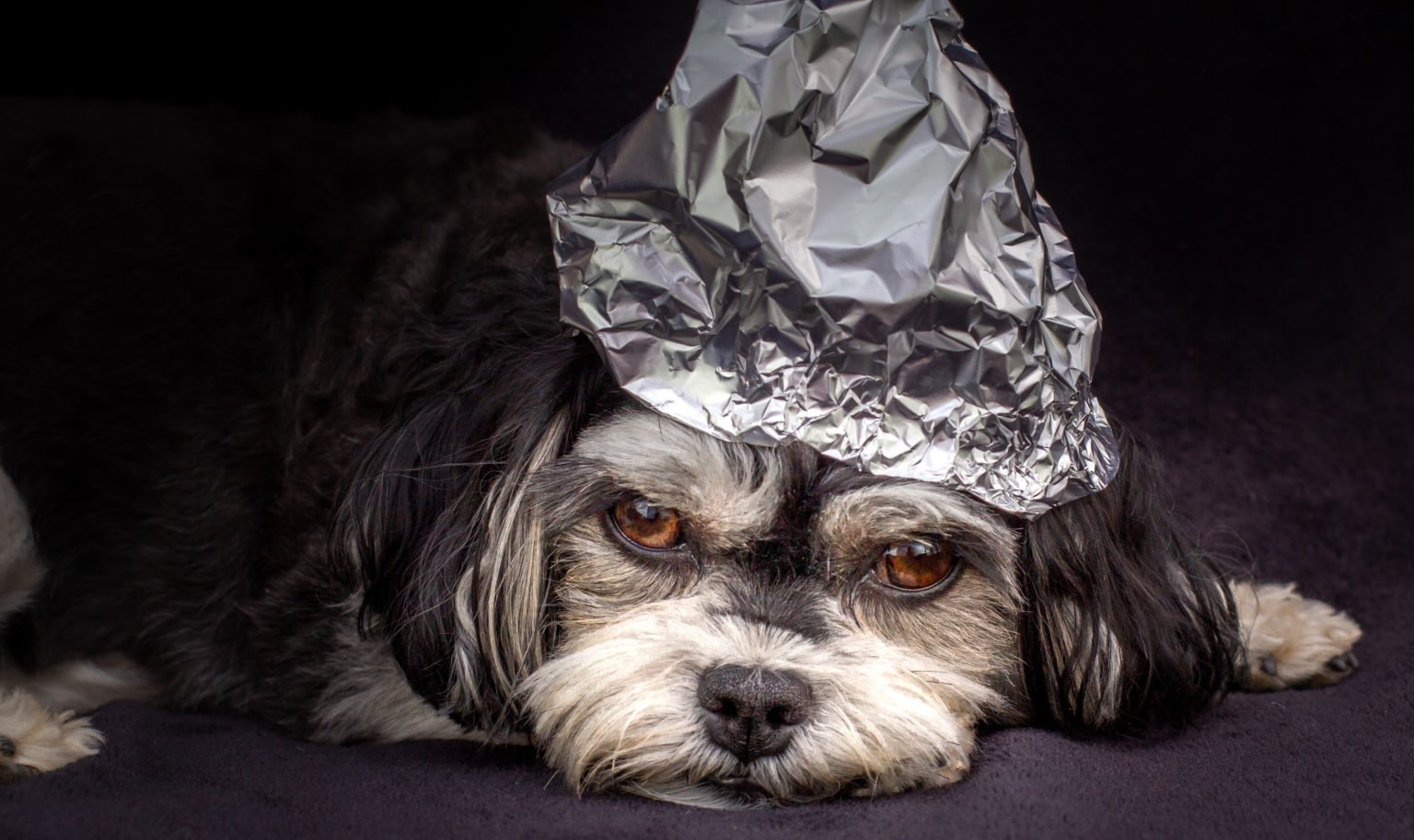 How Many QAnon Predictions Have Been Wrong? All of them. Reinstatement Day is no different. @factpacusa Click to Tweet

On Friday, August 13th, Donald Trump will be reinstated as president as ordered by the Supreme Court due to the evidence of the election being stolen. MyPillow CEO, Mike Lindell has been spreading that belief along with his library of nothing which he calls “evidence” of voter fraud.

The belief that Donald Trump would be reinstated resulted in August 13th being dubbed “Reinstatement Day” by the lingering group of QAnon followers. Which begs the question, why does anyone believe Q anymore?

We decided to see how often Q’s predictions came true. As it turns out, the answer is never.

Before reviewing the list below, you should know about “the storm.”

What is “the storm?”

According to Newsweek, “The QAnon conspiracy claims that former President Donald Trump is fighting a secret war against a “deep state” of elites and Satanic Democrats involved in a child sex trafficking ring. “The storm” refers to the moment that believers say Trump will orchestrate the arrest of thousands of people purportedly involved in the evil plot.

Of course, The Storm does not include Republicans like Rep. Matt Gaetz who is accused of having sex with a 17 year old girl, reality TV star and former Family Research Council lobbyist Josh Duggar who is accused of requesting and acquiring videos of children performing sexual acts, Rep. Lauren Boebert’s husband, Jayson Boebert who exposed his penis to a 17 year old girl at a bowling alley in 2004, or GOP strategist Anton Lazzaro, who is accused by the DOJ of soliciting sex from 6 minors, or convicted sex offender Daryl Brooks who stood with Rudy Giuliani at the infamous “Four Seasons” press conference.

For some reason, QAnon followers believe Donald Trump, the man that would walk in (unannounced and uninvited) to dressing rooms at the Miss Teen USA pageants where girls as young as 15 were half naked, was the mighty warrior that would #SaveTheChildren.

Let’s revisit the many failed prophecies of QAnon. The list below was compiled on Wikipedia. Since Wikipedia itself is not one of our trusted sources, we reviewed and verified the sources attached to each claim.

This brings us to August 13th, Reinstatement Day. Donald Trump is not reinstated and will not be. Mike Lindell’s Cyber Symposium was another embarrassment among the dwindling “Big Lie” propagators, and this lie is just another failed prophecy pushed by grifters. 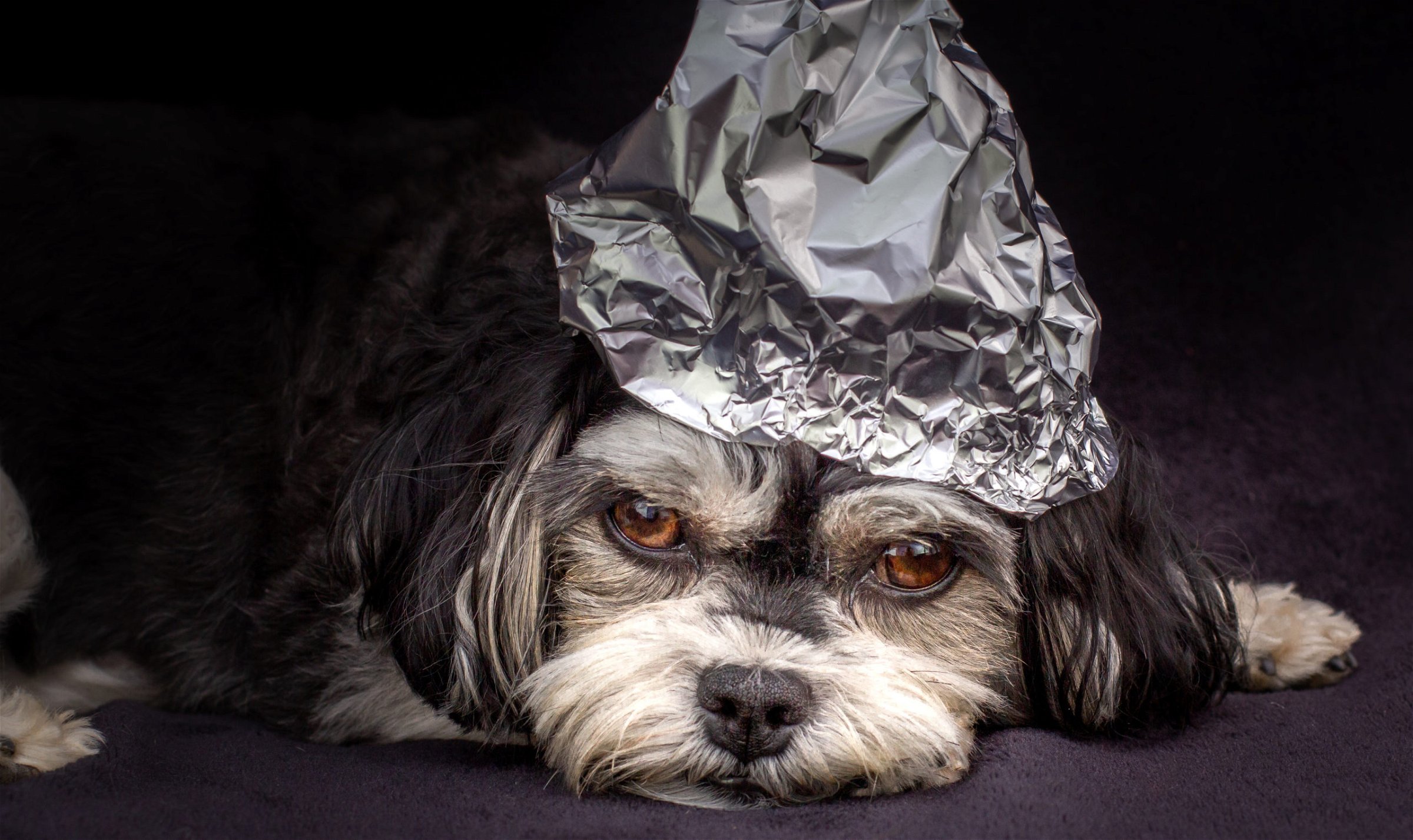