The war against facts failed. With facts, we kept the house, Won the Senate, and the White House.

America will move forward. Donald Trump will move out.

Don’t let Donald Trump’s fictional claims of election malfeasance confuse you. He is a fraud accusing others of fraud.

In spite of a months long effort by Trump and the GOP to prevent people from voting, Americans jumped over every hurdle placed in their path and made their voices heard. Americans voted for a future where democracy prevails — and a petulant adolescent doesn't get to throw a tantrum in the People’s House and cry “not fair,” because the voice of the people has loudly decreed his voice to be irrelevant.

Donald Trump’s victory speech on Wednesday and his slander against our democracy on Thursday were a symbol of what Donald Trump has always been… a fraud.

Every network has called it and the vote tallies are an unquestionable rejection of Donald Trump and an endorsement of Joe Biden. Joe Biden will be the President of the United States on January 20, 2021.

America will move forward. Donald Trump will move out. And real facts will always be more powerful than alternative facts.

(by the way, we're not going anywhere) 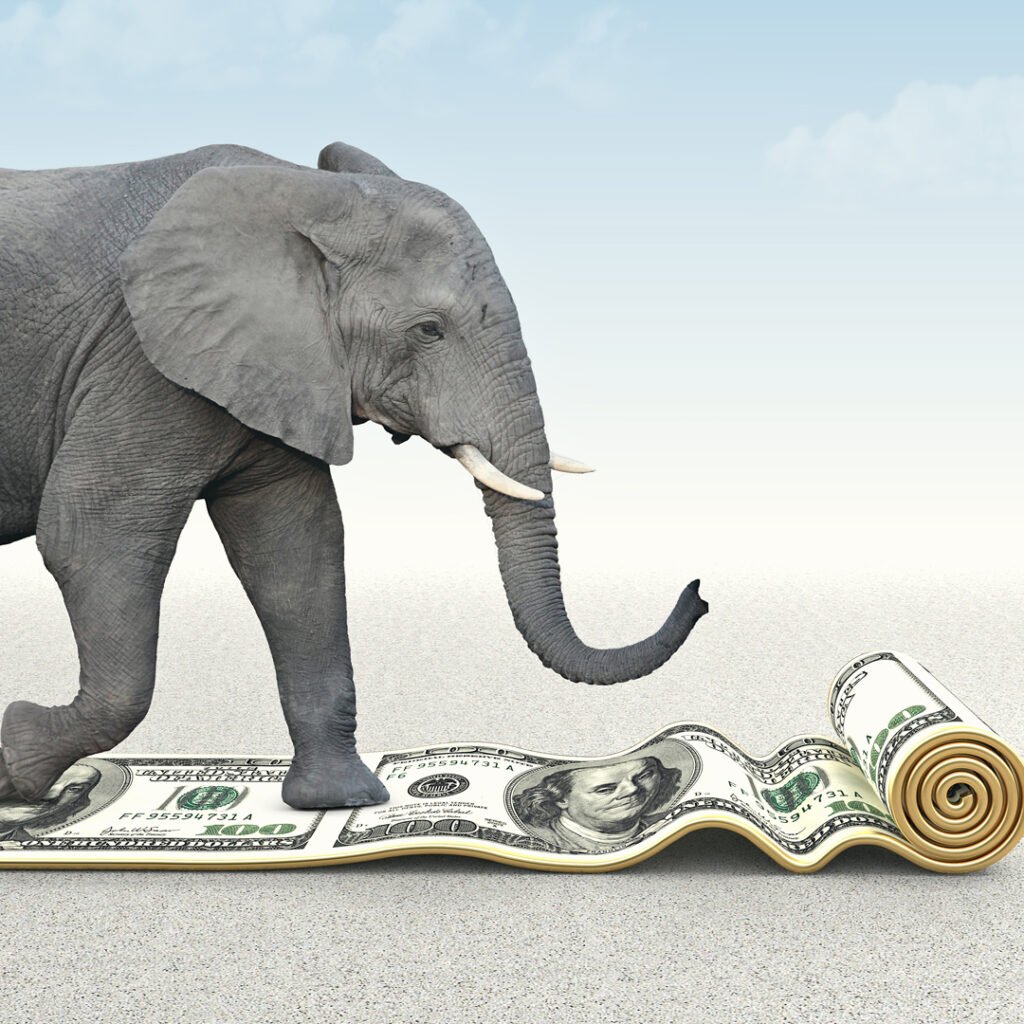 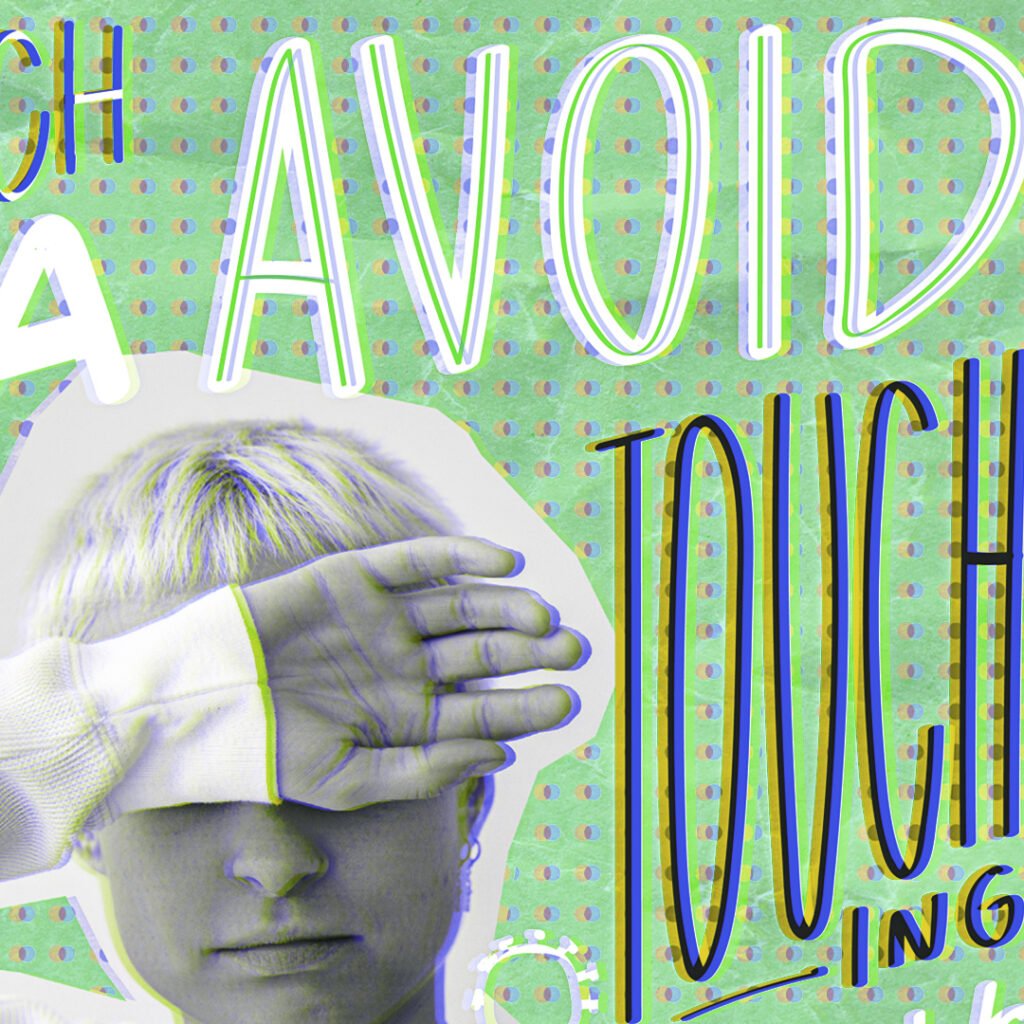 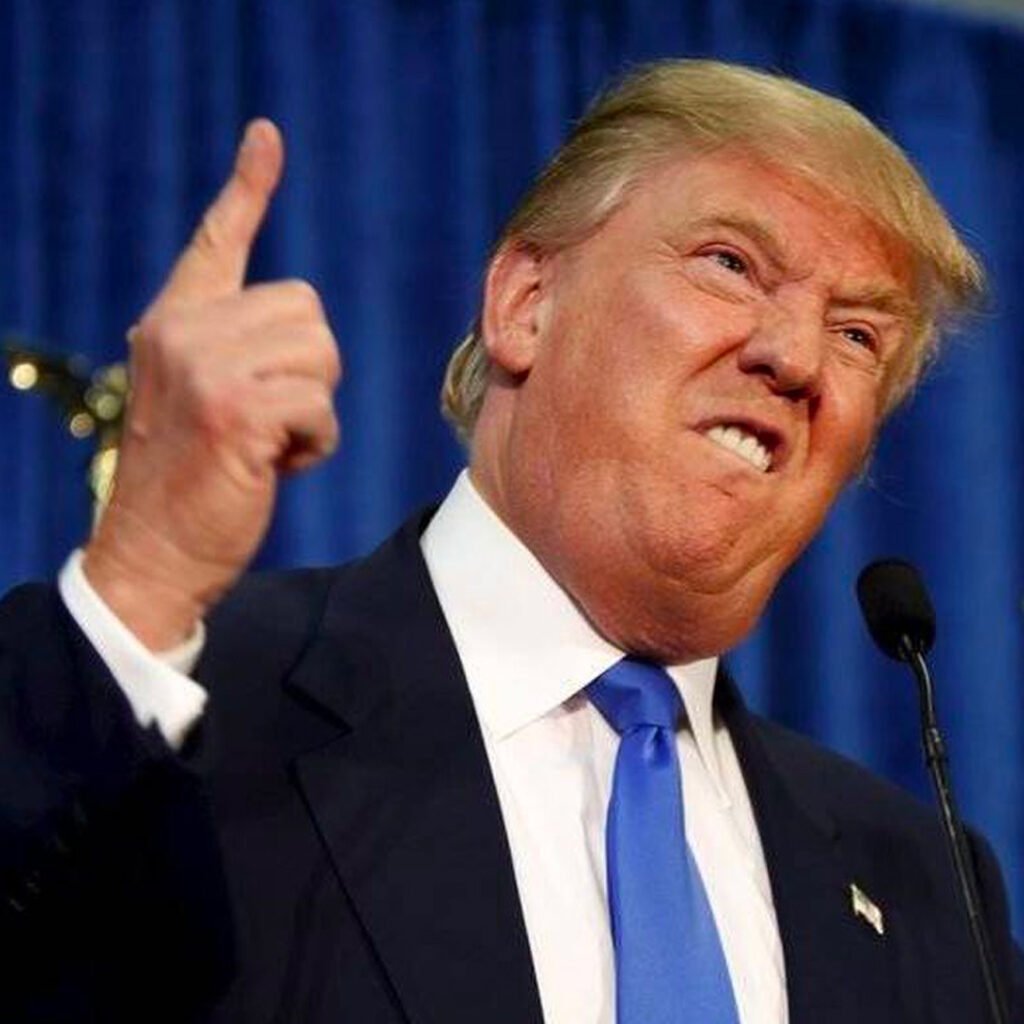 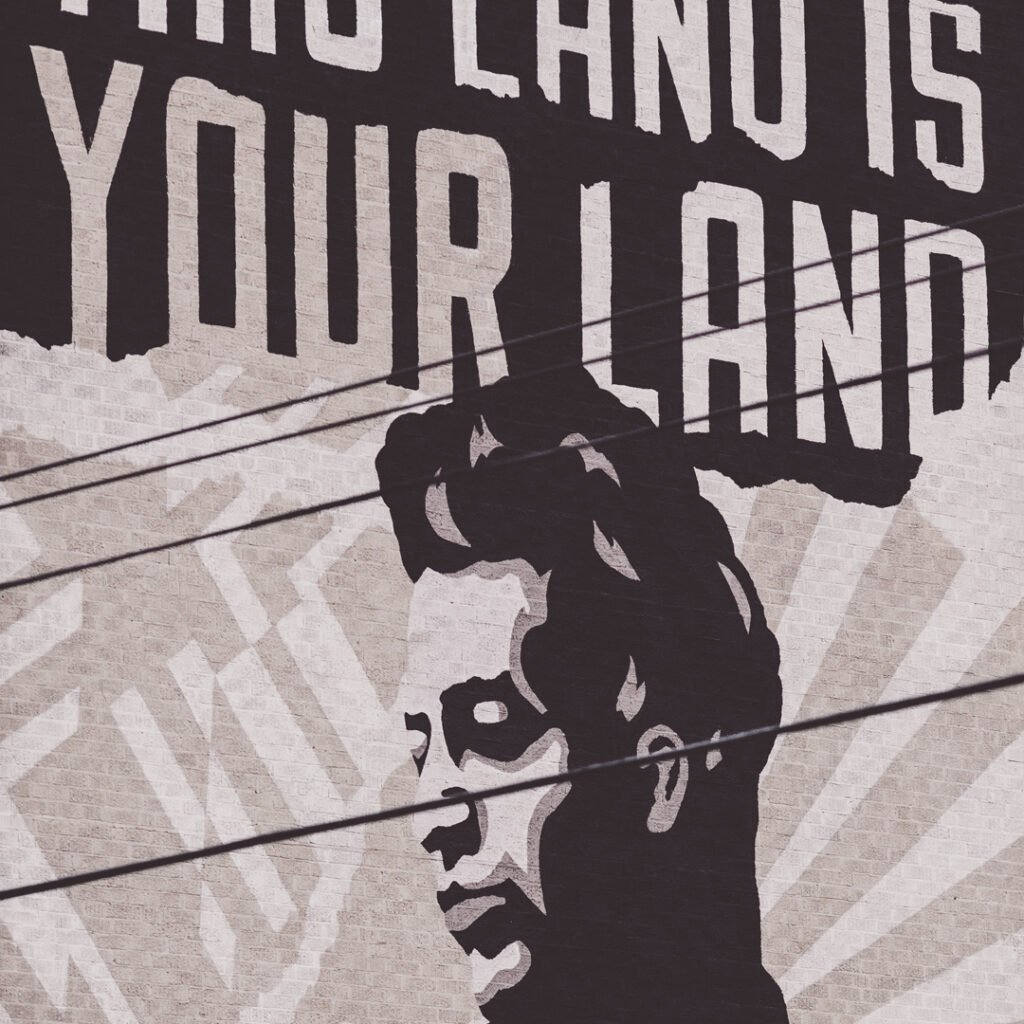 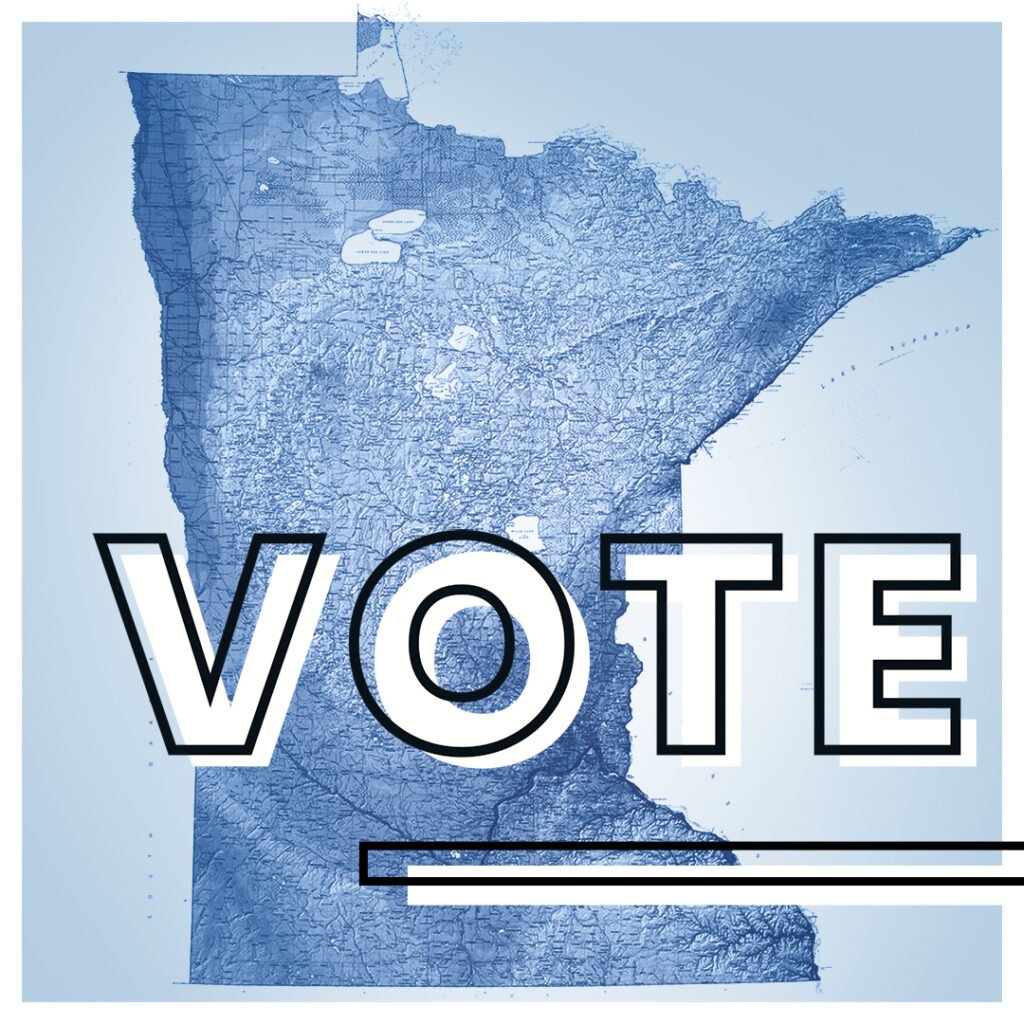 Everything You Need to Know About Voting in Minnesota 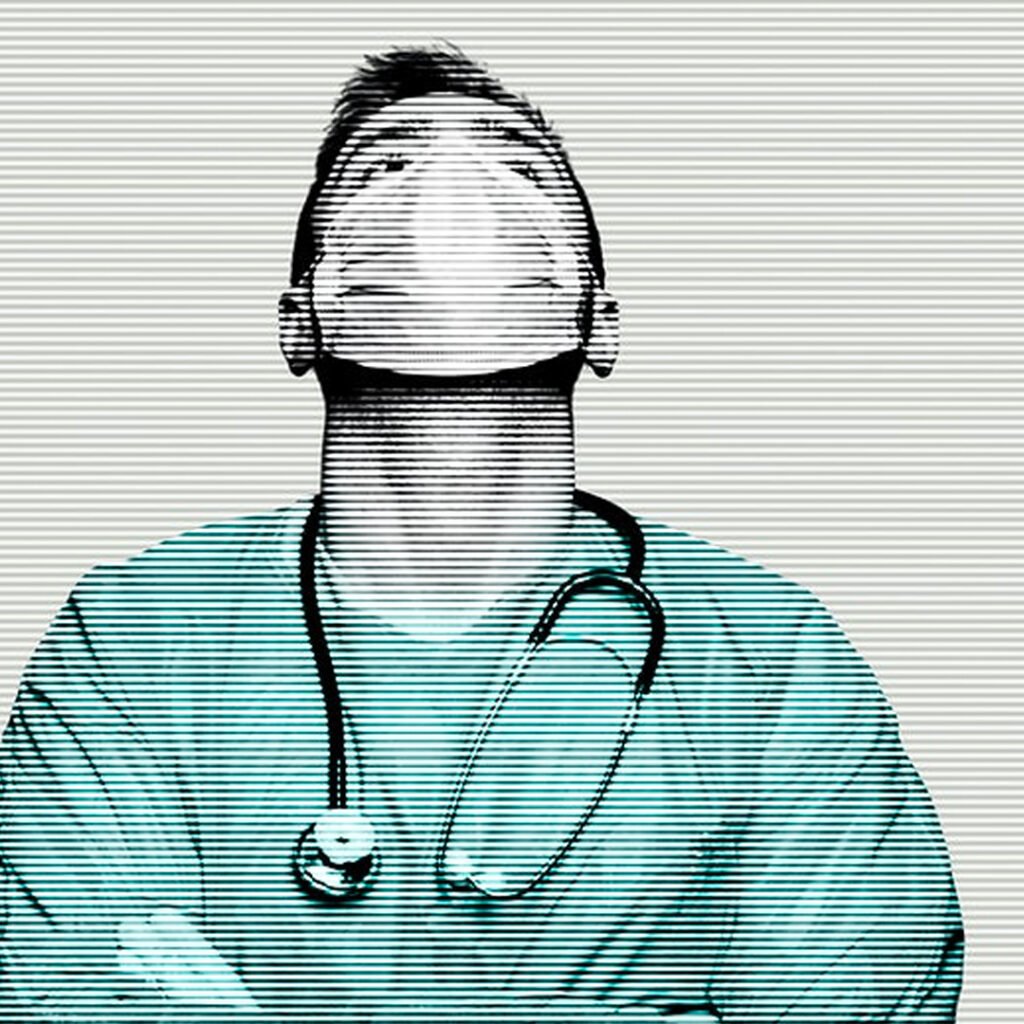 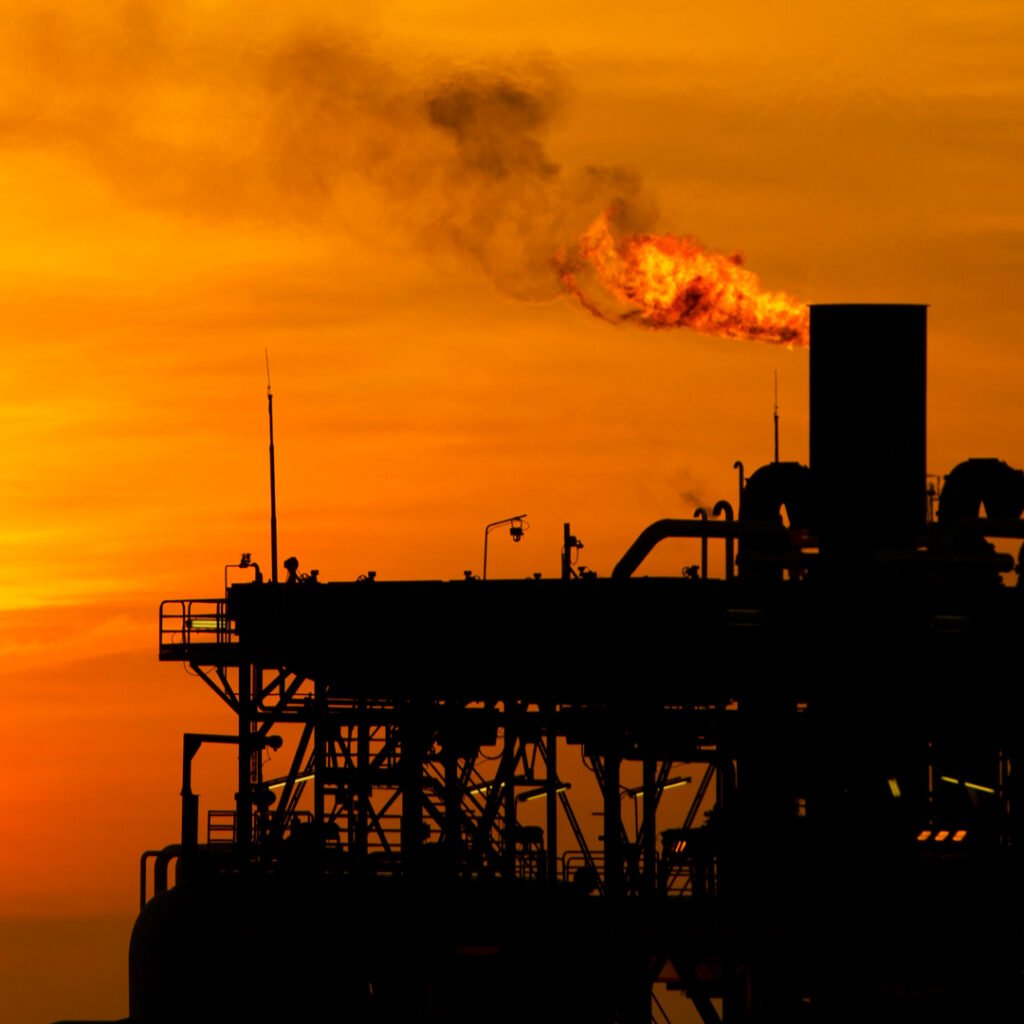 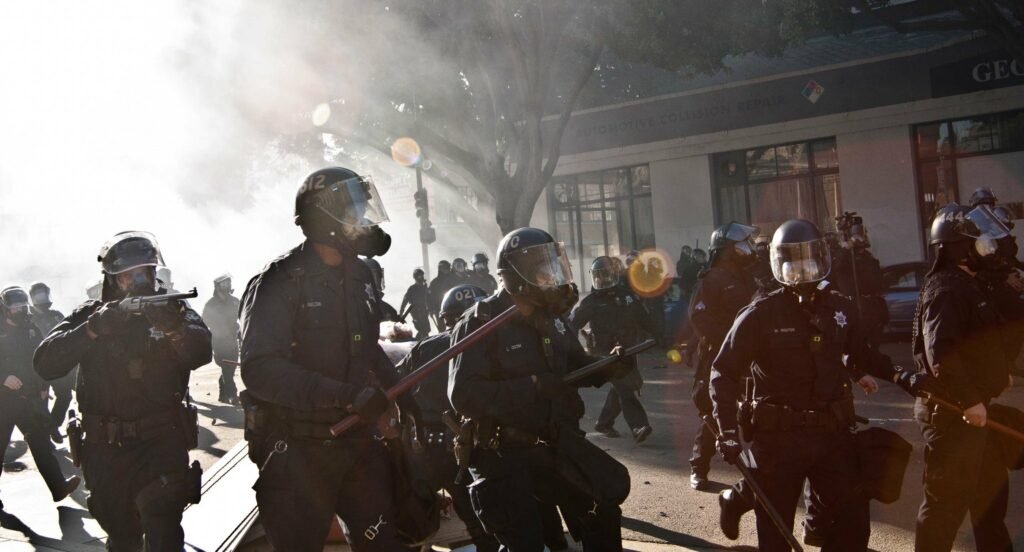 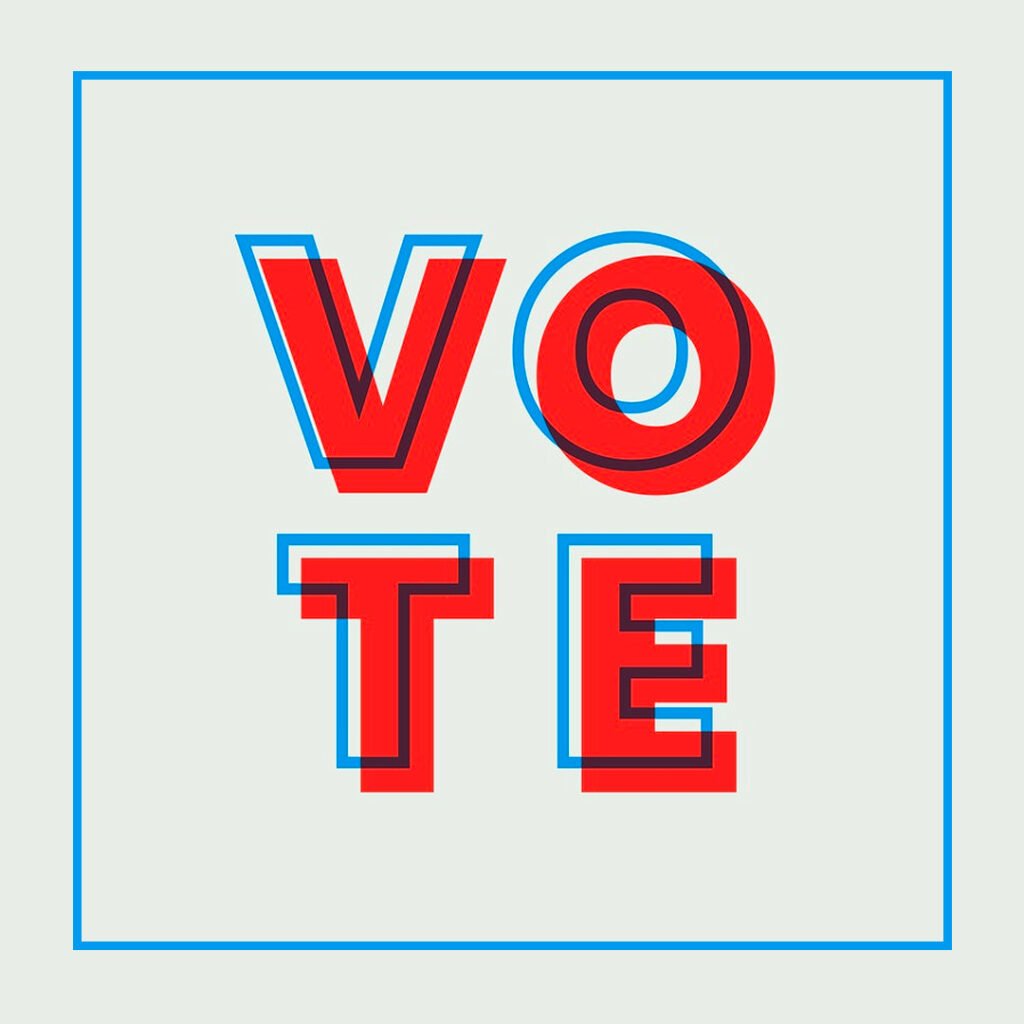 These Five States Have Voter Registration Deadlines This Week 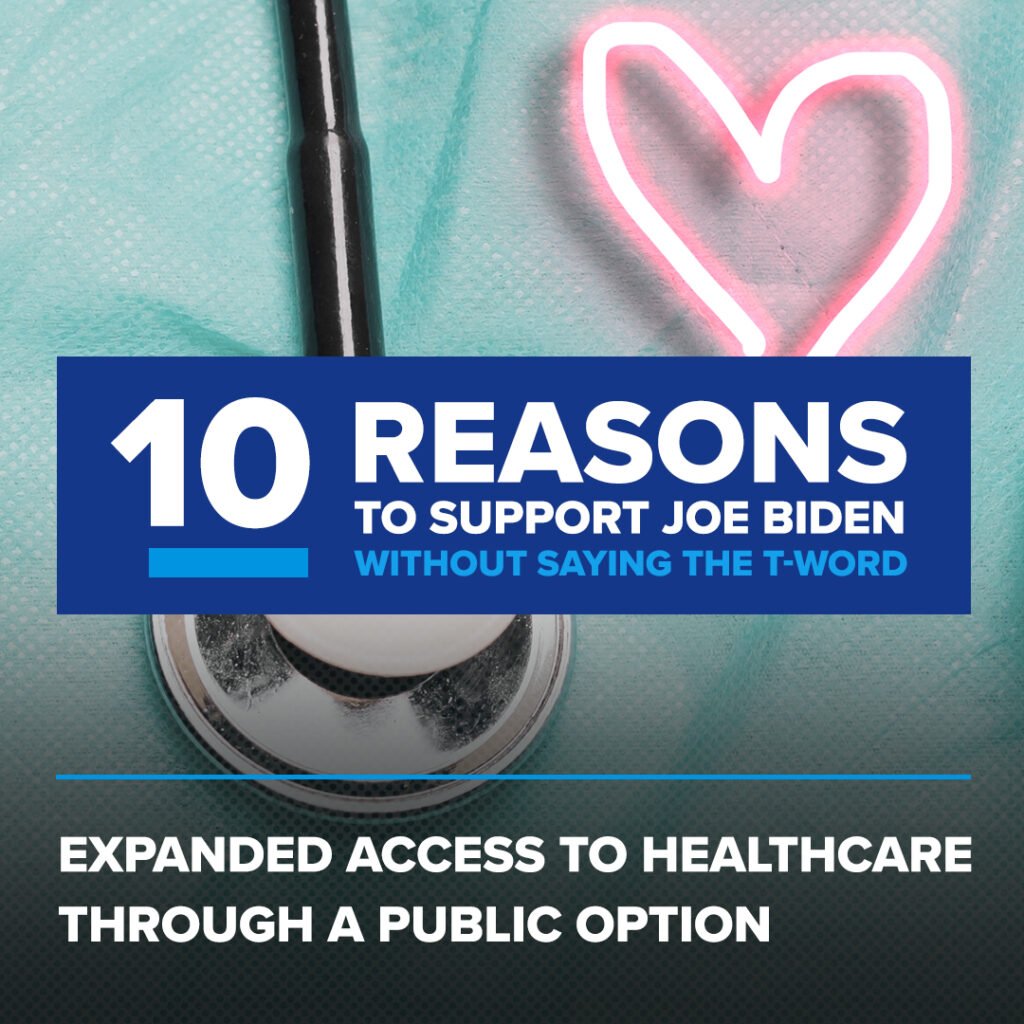 Why Vote for Joe? Expanded Access to Healthcare Through a Public Option 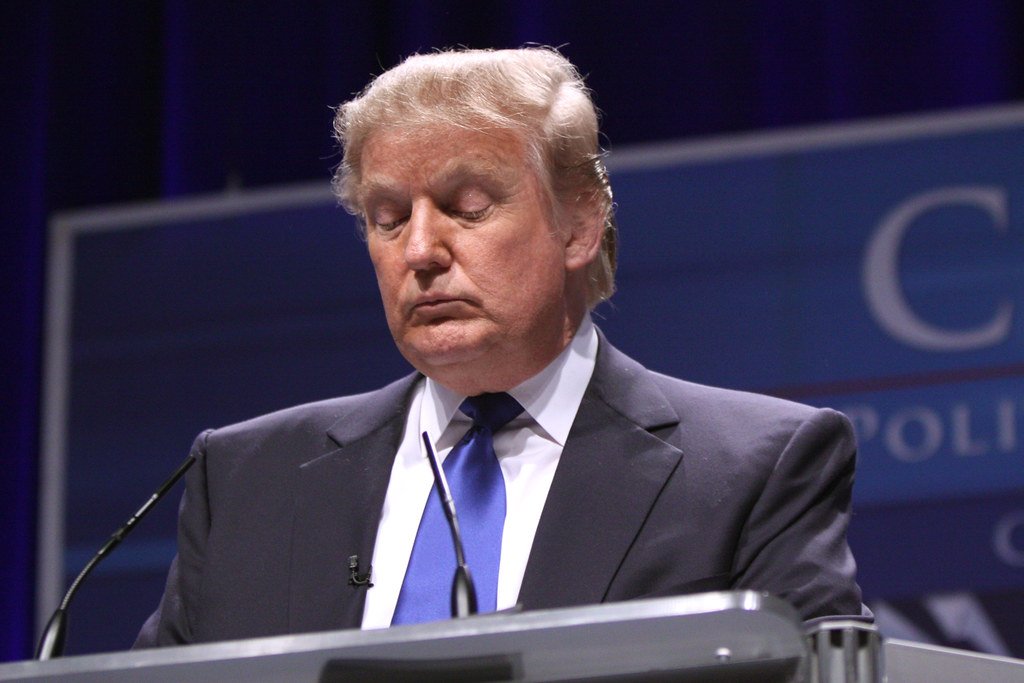