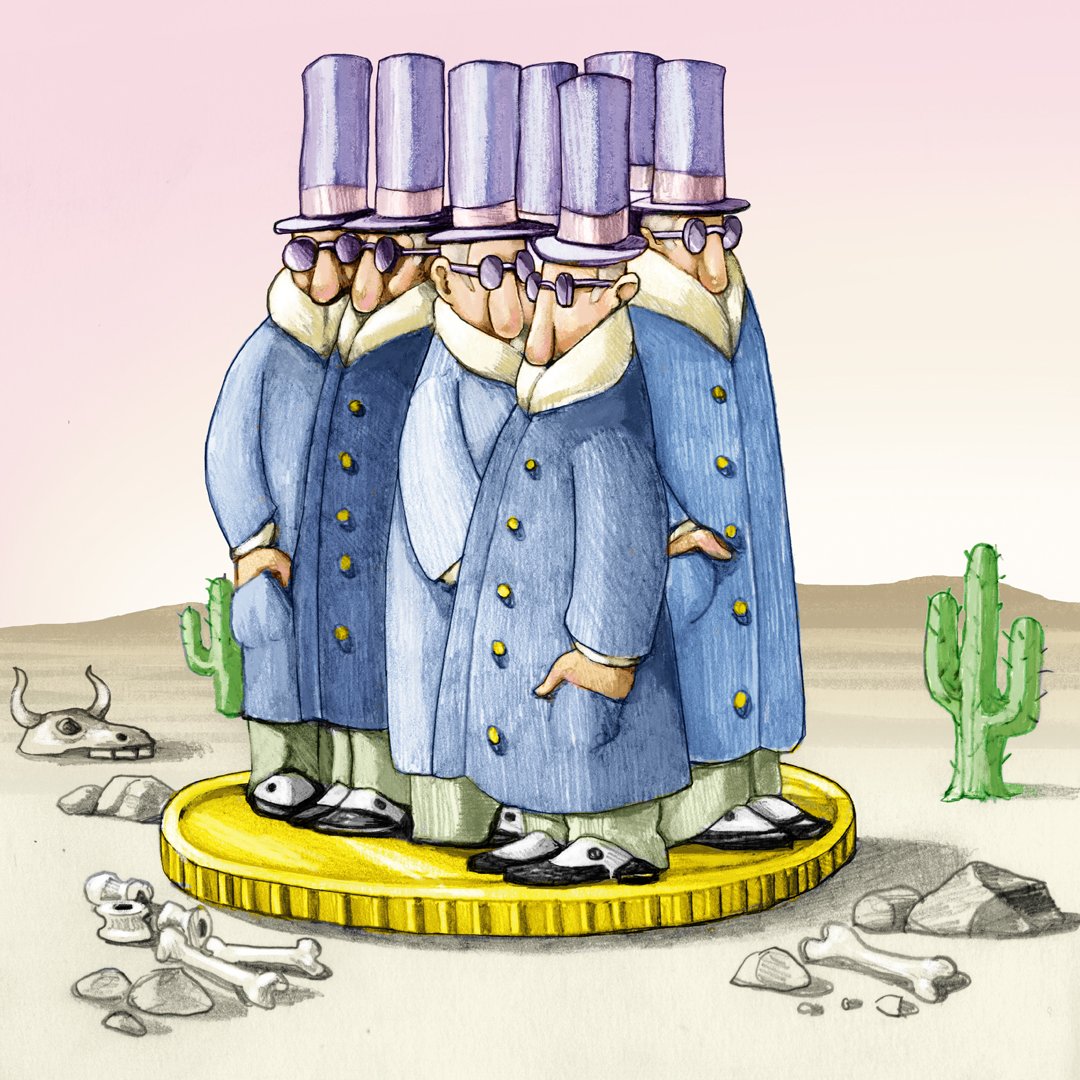 In 2016, Donald Trump promised that under his administration, “No one will gain more from tax cuts than low and middle-income Americans.” And in 2017, Congress passed the Trump-backed Tax Cuts and Jobs Act, much to the delight of corporations.

The law lowered the corporate tax rate from 35% to 21%. It also adjusted tax brackets for individuals and families, lowered the top tax rate from 39.6% to 37%, increased standard deductions, and enacted an across-the-board tax cut.

Even in 2018, when cuts were most evenly distributed, the majority of the benefit was seen by top earners. The poorest Americans get roughly a .4% boost in take-home income, or 1% of the federal tax change. Lower and middle-income class Americans received 16.4% of the change, while the lion’s share went to the wealthiest Americans.

This trend only gets worse over time. The only permanent tax cuts contained in the bill are those for corporations. Most other provisions expire in 2025, with the exception of a slower-growing measure to adjust tax brackets, which effectively raises taxes on individuals in order to pay for corporate cuts.

In effect, the law was structured so that corporations and the richest Americans get a permanent tax cut while shifting the burden to the middle class. By 2027, 53 percent of all Americans would see a tax increase. The poorest Americans would still see little effective change. And nearly 70% of Americans in the middle fifth of the income distribution would see a tax increase. Meanwhile, the top 1 percent would continue to get 82.8% of tax benefits.

Democrats have a plan to change the inverted funnel of money flowing only to the wealthiest Americans, take our resources back, and use our dollars to provide benefits for the majority of Americans.

For example, President Biden has suggested funding infrastructure investment by:

Rather than languishing in wealthy coffers, these funds could repair roads and bridges, expand broadband access, provide resources to states, make healthcare more affordable, invest in green jobs, create sustainable public transportation, prepare more of our infrastructure for the impacts of climate change, invest in clean water for all communities, and more.

Americans’ tax dollars should benefit the collective good for all Americans. And only filibuster reform can make this possible when one party (hint: the GOP) is wholly committed to giveaways to the corporations and the wealthiest Americans.