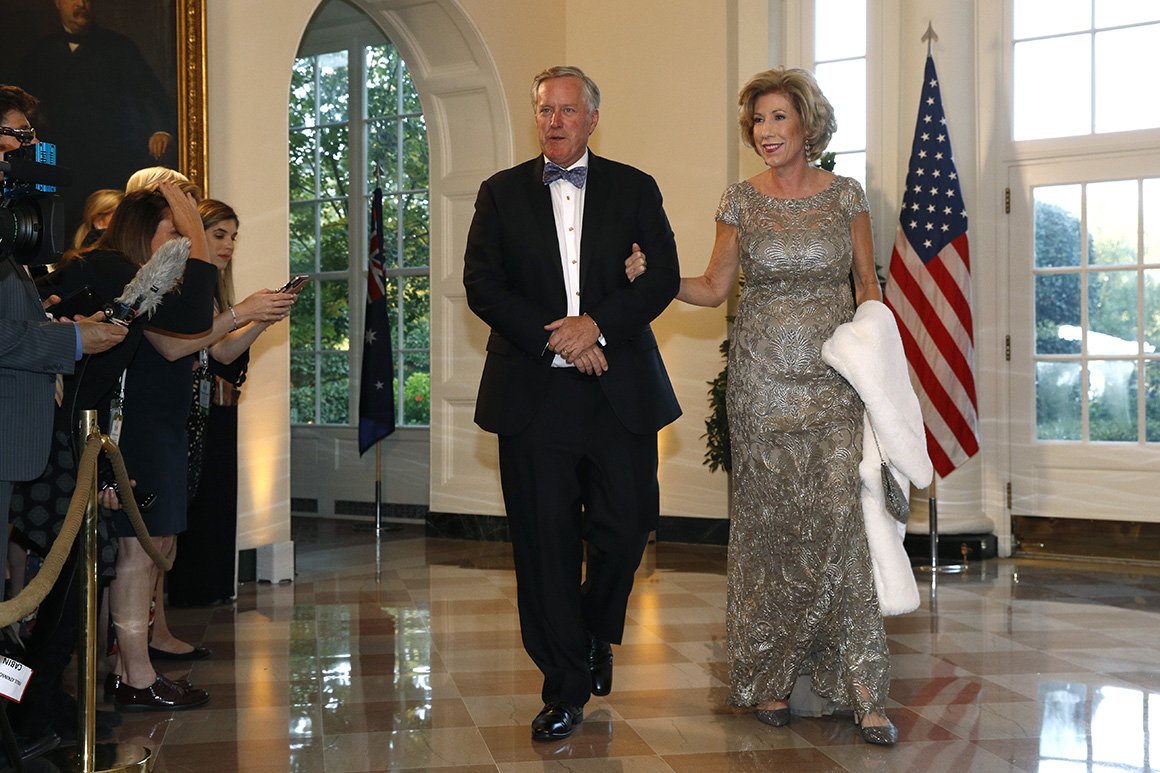 While one-term President Donald Trump continues to push the “big lie” about the 2020 election being stolen, it’s Republican voters and people from his inner circle that really committed verified voter fraud.

We’ve put together a list of charges, convictions, and investigations that point to voter fraud from Trump, his inner circle, and his base.

From people that participated in the January 6th riot, to those that buy into the false narratives about the 2020 elections being stolen by Democrats, these conspiracy theorists and Trump loyalists are running for positions that can influence elections.

What you can do: