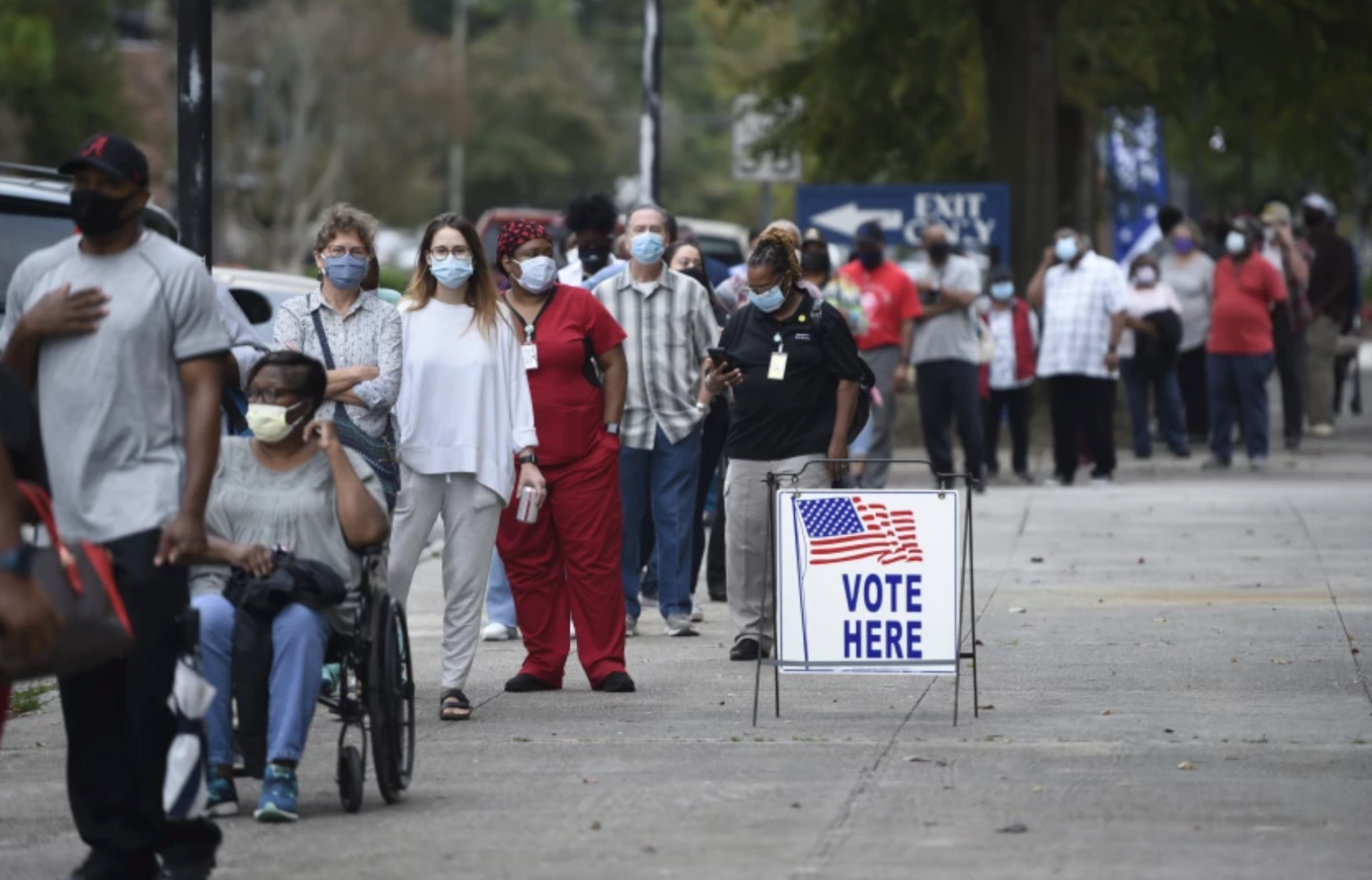 How many Republicans voted for the John Lewis Voting Rights Advancement Act of 2021?

Zero. No Republicans in the House of Representatives voted for H.R.4, The John Lewis Voting Rights Advancement Act of 2021.

When Democrats talk about expanding voting rights, many conservatives immediately talk about voter I.D. laws. As it stands, no voting rights law that has passed the house has prohibited the use of identification for voters. However, there have been attempts to standardize the qualifications for identification.

What the John Lewis Voting Rights Advancement Act of 2021 helps end is gerrymandering so politicians can’t pick their voters, makes it easier for people to vote by requiring more locations, and requires states to get federal approval when placing new restrictions on voters.

Regarding voter I.D. laws, the law would actually lock into place any existing laws on the books in any given state.

While it seems like these are very basic protections and much-needed updates to the cornerstone of our democracy (the right to vote), every single House Republican voted against it.

Voting rights should not be a partisan issue but there is only one political party that is willing to vote against your right to vote.

See what’s inside the bill at Indivisible.org

H.R. 4 would re-establish the preclearance requirements that were thrown out in Shelby County, among other voter protections. It would also require preclearance on a nationwide scale for practices that disproportionately affect communities of color such as: 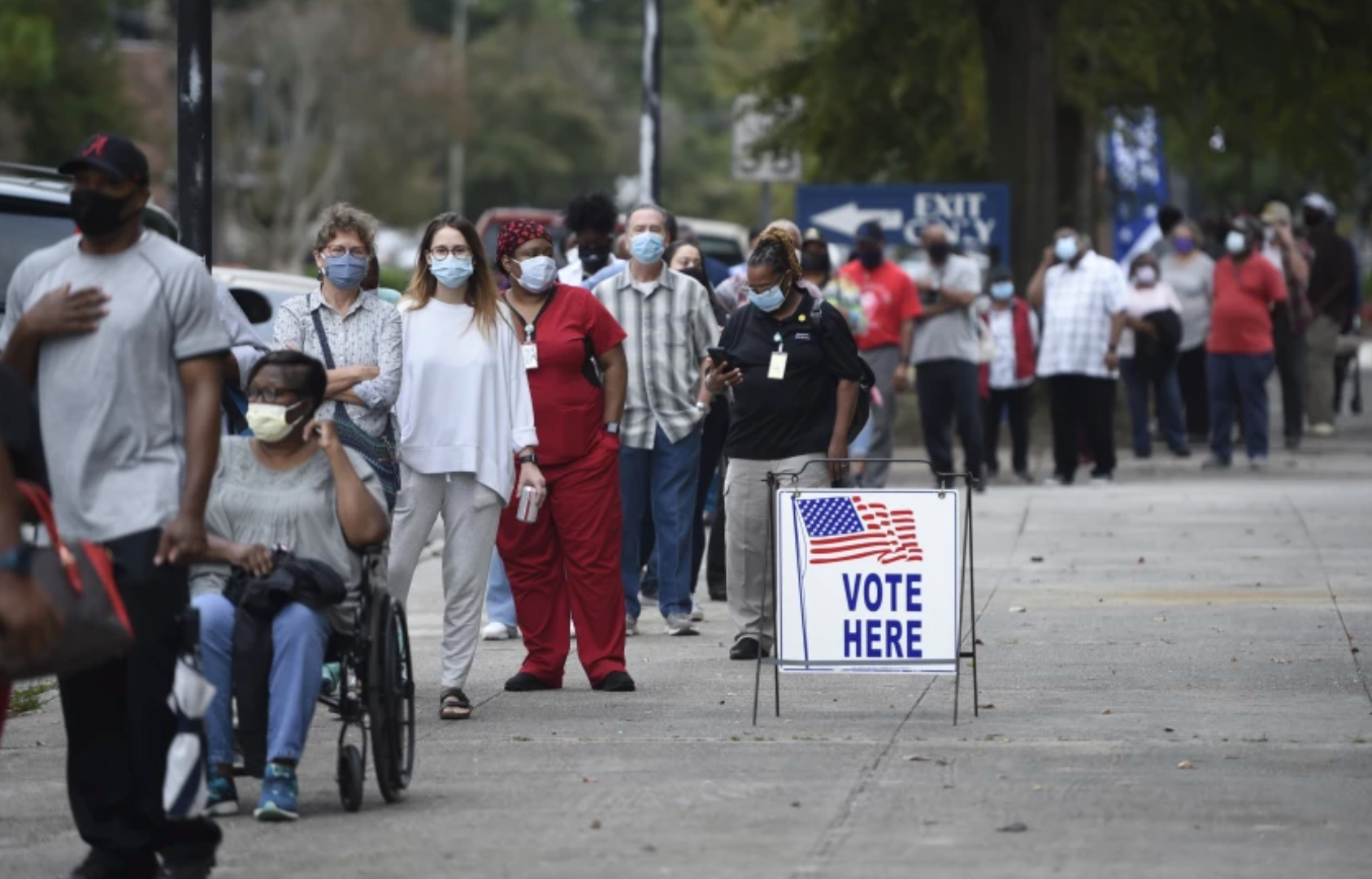