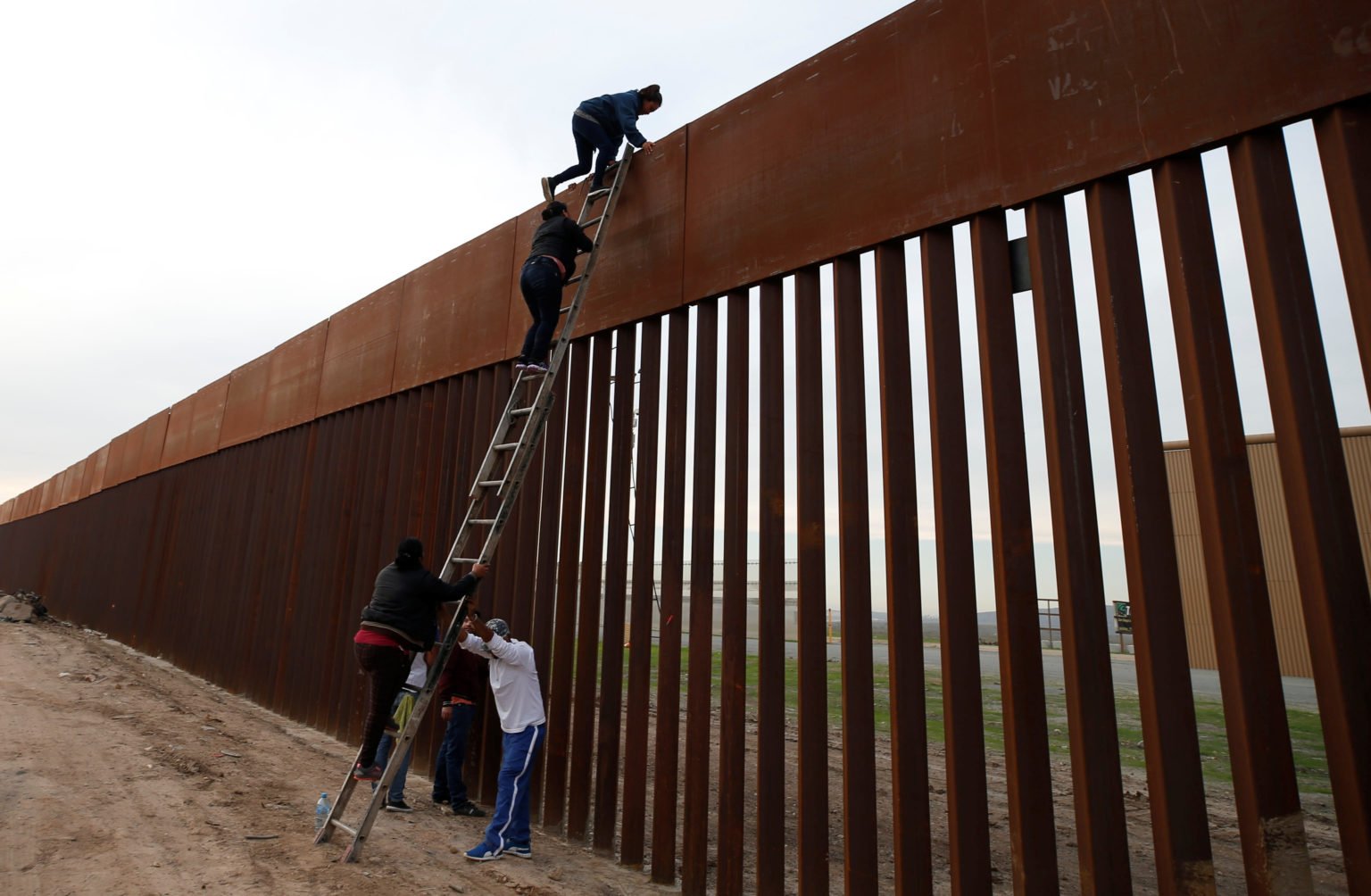 Republicans like to say that Donald Trump secured the border. That’s a lie. To get the facts, we actually look to the libertarian CATO Institute which as done some detailed reporting on this.

In a study published by Adam Isacson, Maureen Meyer, Stephanie Brewer, and Elyssa Pachico of WOLA they outlined just how unsuccessful Trump’s attempts to prevent illegal immigration were.

“Trump administration presided over the largest flows of migration at the U.S.-Mexico border since the mid-2000s.”

The report continues with “This continued through Donald Trump’s last months in office, which saw migration rise sharply even as stringent pandemic measures made the pursuit of asylum impossible. This shows the futility of declaring war on asylum, and the inevitability of large migration flows at a time of overlapping security, economic, political, public health, and climate crises.

Is there a “crisis” of people attempting to cross the border?

The increased numbers of people crossing the border right now are something that border experts have predicted for some time now. The roots of what is happening are in the Trump administration policies that caused massive numbers of people to be stuck on the Mexican side of the border—policies like “Remain in Mexico” (which forced over 70,000 asylum seekers to wait for their U.S. court dates in Mexico border cities) and “metering,” a practice under which U.S. border authorities place severe limits on who is allowed to approach ports of entry and ask for asylum, in violation of U.S. and international law.

The increased border crossings were predictable, not because of Biden administration policies like winding down “Remain with Mexico,” but because of the dangers put in place by Trump’s cruel and illegal policies of deterrence.

Of the 114 months since October 2011 for which WOLA has detailed monthly data, February 2021 saw the third-most Border Patrol encounters with migrants. (The actual number of people was probably much lower since, as noted below, many migrants expelled under Title 42 attempt to re-enter shortly afterward.)

While third-most sounds like a lot, the impact on border authorities’ workload is minimal because Title 42 persists. Of the 96,974 migrants whom Border Patrol “encountered” in February, it quickly expelled 72 percent—down only slightly from the end of the Trump administration, which expelled 85 percent in December and 83 percent in January. The remainder whom Border Patrol actually had to process last month—26,791 migrants—was the 77th most out of the past 114 months. Being in 77th place hardly constitutes a crisis.” 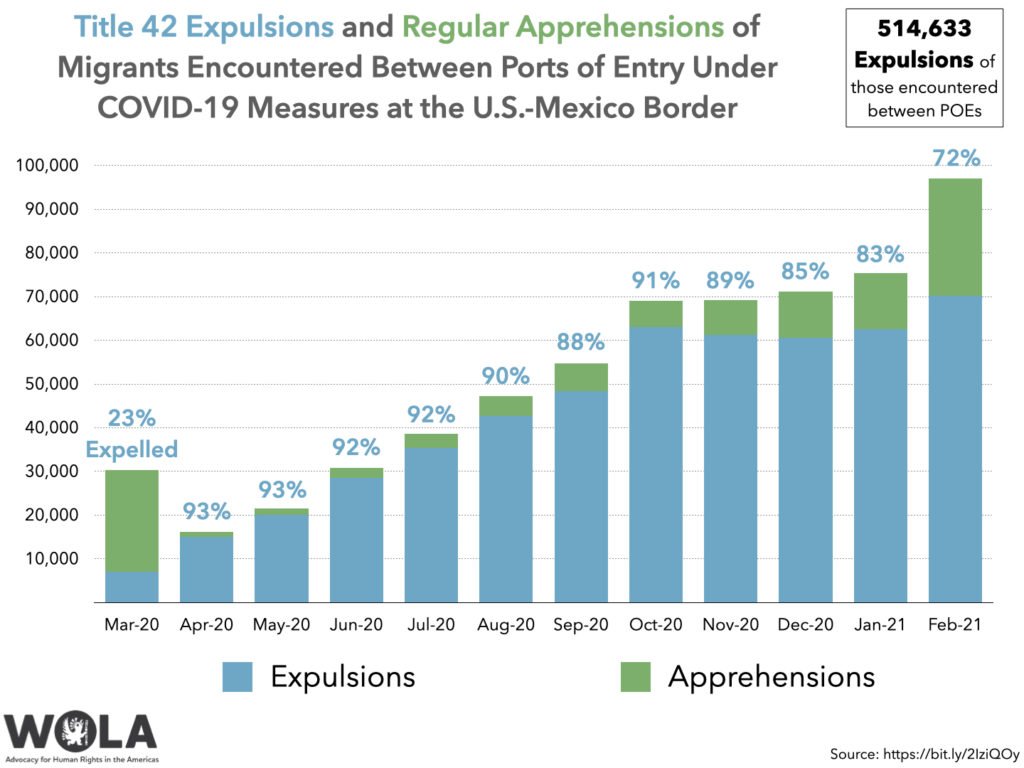 More from the Crisis of Border Lies Series

The Crisis of Border Lies series from FactPAC looks at the claims being made by Republicans about the Southern Border. 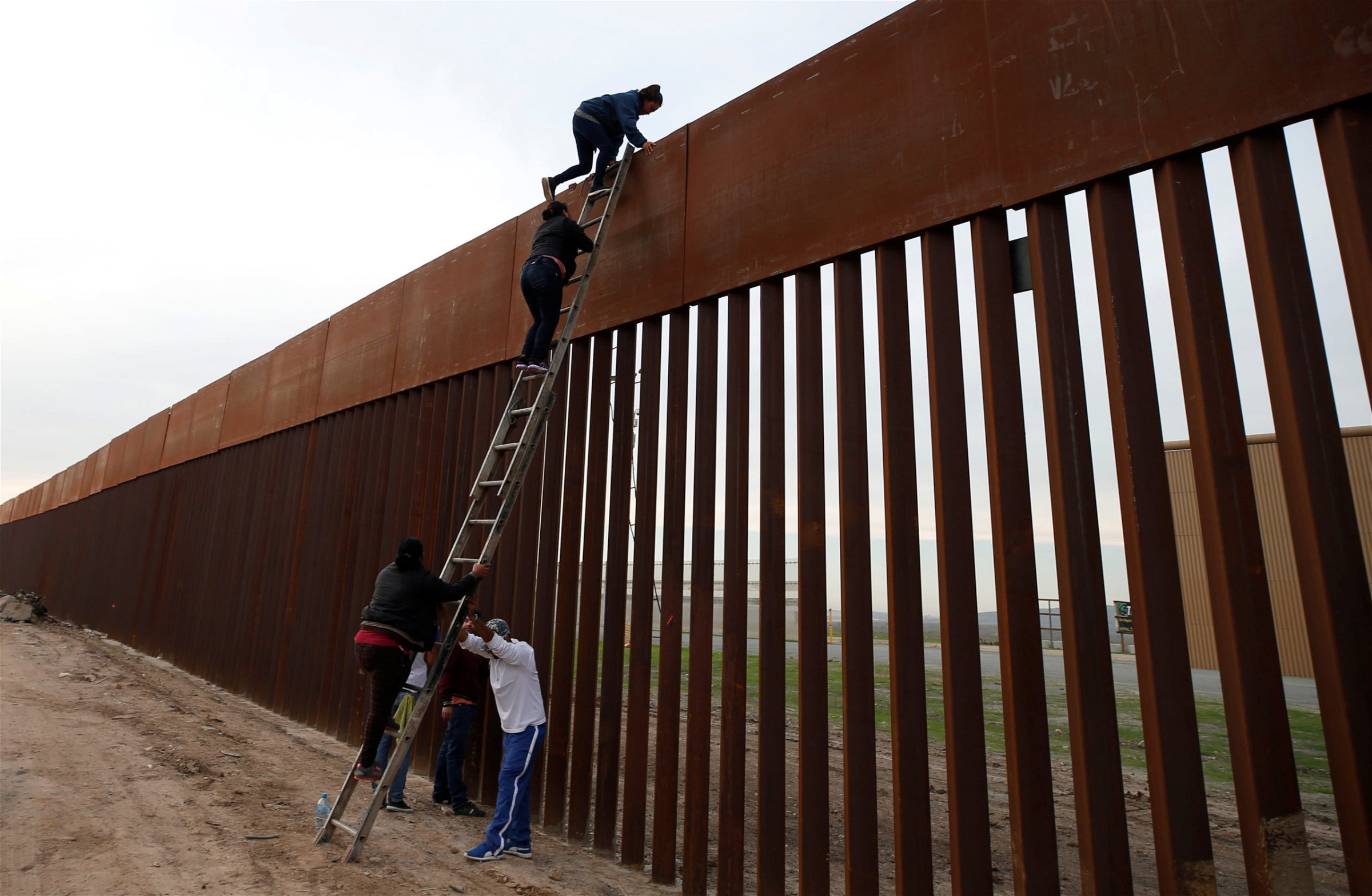